21 Things I’ve Learned About Success From Failing Many Times 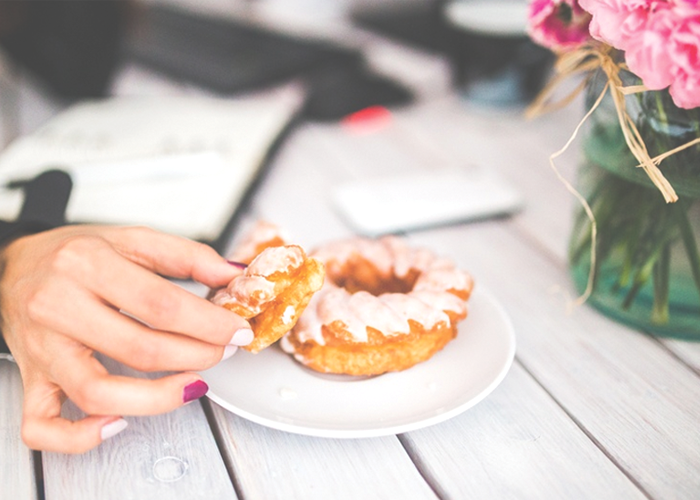 1. If someone isn’t paying you, don’t treat them as if they were. The opinions that matter are those of the people you love, and those of the people who pay your bills. If you spend your spare time trying to impress strangers, you’ll use up all the energy you could be using on people who will actually improve your life.

2. No one city is going to contain your perfect life, or your perfect self. It’s up to you to take the best of the city you happen to be in, and to make it your own. Remember that the nostalgia you feel for the places you used to live is partially due to the fact that you no longer live there. Every city has its problems when you’re actually in them every day.

3. Keep your circle of friends tight, and meaningful. If someone isn’t improving your life, and you aren’t improving theirs, don’t keep a friendship on acquaintance life-support for years on end because you don’t know how to let things fade out naturally. Not every friend is going to stay as close as they were forever, and that’s not an indictment of anyone.

4. If your partner isn’t constantly pushing you to be better, go farther, and think harder, you’re not with the right person.

whenever possible, and share with those around you when times are good. There’s a difference between being frugal and being cheap, and there is a definite way to be the former without being the latter. You don’t have to buy the bar a round, but you don’t need to be the person splitting the group check down to half a percentage point.

6. Keep a tight professional circle. Find each other jobs, get each other’s feet in the door, and treat each other like a trusted colleague, even when you’re working at different companies. Chances are, your industry is competitive enough as it is, and you only stand to benefit from having a close little tribe that can help its own out.

7. Sometimes people just want to bitch, and don’t want to hear the positive, inspirational spin on the situation. Sometimes shit just sucks, and they need you to just listen and say “damn, that sucks.” And sometimes you’ll need it, too.

8. Give those close to you the respect of being honest with them. One day, you’ll want someone to give you the constructive criticism you need to hear, and only the people you’ve loved enough to be honest with will be there to give it to you.

9. Help someone out who is just starting in your industry. Take them out for the coffee you wish someone would have taken you for.

10. Don’t assume your coworkers are friends just because they are in close proximity, but don’t assume they’re your enemies, either. 90% of either situation is context, and you might come away close with a few or really disliking a few, but it’s hard to know which is real until you’re out of the work environment.

11. Be careful about what you put in writing.

12. There’s a grace period for how long you have to keep former coworkers on your social media, and I’d say it’s about half the time you worked with them. Treat that shit like a friendly breakup, and don’t keep them lingering for the next five years unless you’re actually friends with them.

13. Prune the bad leaves from your social media tree. If something’s stressing you out, delete it or mute it, and you’ll find that you’ve forgotten about it/them in a week.

14. Follow up to emails, but don’t be irritating about it. If you don’t give people a couple days to respond, you’ll just come off as needy, no matter what the topic. Basically, whatever PR people do, email-wise, do the exact opposite.

15. Don’t take a lack of response personally when it comes to work stuff. Maybe once in a while they actually don’t like you, but 90% of the time it just got lost in the inbox.

16. Networking is an art, and people can tell when it’s insincere. One genuine connection is worth a thousand meaningless handshakes and empty promises to send an email.

17. Treat the people paying your bills like you’d treat a respected elder family member. Be natural and familiar with them, but always keep that dynamic firmly in place. You’re there to learn and listen, and they’ll let you know how casual you can be.

18. Don’t waste your time trying to imitate the men in your office, or suppress every feminine thing about your personality in an effort to be more ‘professional.’ There’s plenty of important things about being a woman and a leader at the same time, and impressing a guy for being ‘not like the other women in the office’ is a very hollow victory.

19. Send the people you envy a kind, sincere word. Take away the power of the petty jealousy by exposing it for what it is — a desire to be as good as them at what they do.

20. Keep friends around who make you just a little bit envious, and who make you want to try for more. Let friends serve as a fire under your ass, and vice versa.

21. Save your money and your time, and spend them both wisely on the things that really deserve them. Both are a precious resource.