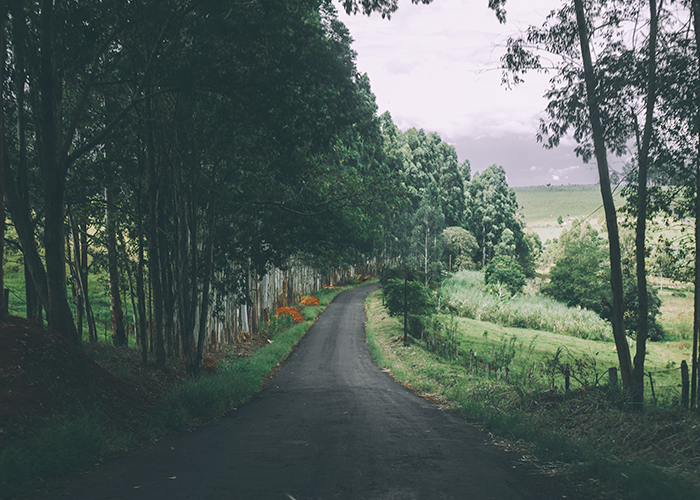 Between the five women of the TFD team, we have a lot of different experiences when it comes to college education. Everything from no degree to grad degrees, tiny private schools to huge state universities, from zero student debt to six figures of it. We each have walked very different educational paths which ultimately brought us to the same team, working at a company which we could never have envisioned the day we graduated. Some of us aspired to go into media, some of us never even thought it was an option, and some of us worked an incredibly traditional path to get here.

And that has meant for us that the perspective on what college is, the purpose it serves, and how to navigate life both during and after it is incredibly diverse, even within our tiny team. Obviously, the TFD contributors — who span every possible category in terms of identity and life choices — have an enormous amount to say on the topic as well. But we wanted to put together a video where we addressed the less-talked-about college truths, on everything from how to land a job afterwards to what to do about student debt.

I firmly believe that one doesn’t necessarily need a degree (I never finished mine!), but I recognize that life is in many ways easier with one, and more importantly, that it’s a choice many people want to make. So I want to encourage them to make it in the smartest and most self-preserving way, which will set them up to live the life they want after, instead of being burdened with huge amounts of regrettable (and ultimately avoidable) student debt.

So, without further ado, this week’s video, on the 21 truths that college students need to hear: