3 Creative Ways I Save Money After Growing Up Low-Income 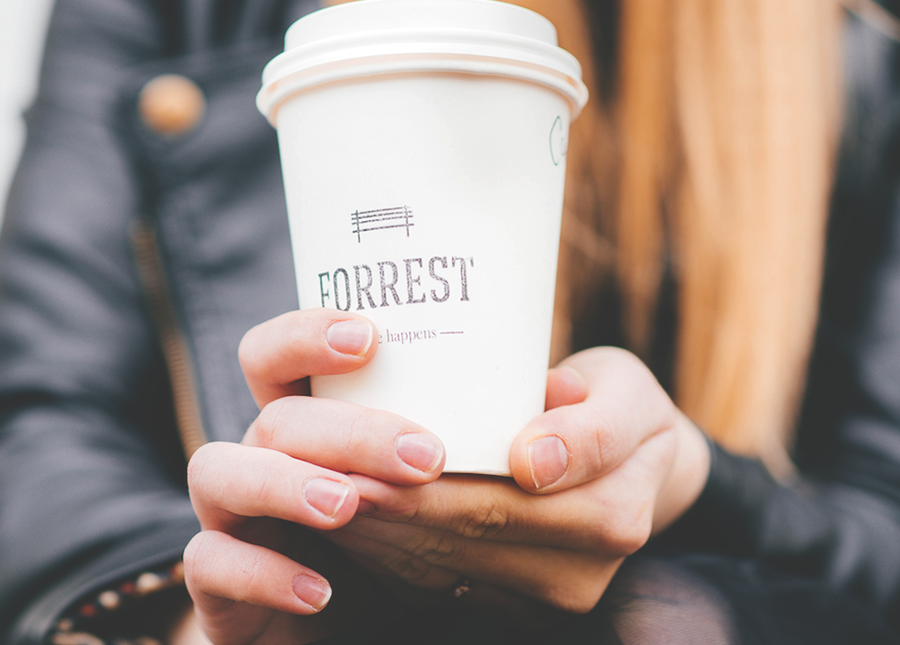 Growing up in a low-income household, I was always embarrassed by my parent’s various means to save our family money. When I was 10, my mom asked one of my classmates’ parents for hand-me-down shin guards so that I could play soccer. At 13, my parents drove a 17-year-old car, and I loathed my friends seeing it. For the six years before I graduated high school, the only computer our family owned was a desktop that was given to us through a local low-income computer literacy program.

For so long, I was ashamed and even resentful of my parents’ “weird” ways to save money. However, now that I’m 24 and am a few years out of college, I have a much deeper appreciation for how my parents tackled their harsh financial circumstances, and I have garnered newfound respect for their innovative ways to save.

Maybe it wasn’t “cool” to do any of those things, but these were smart and unconventional ways to make sure that I still got to play soccer and play on a computer even though my parents really couldn’t afford it. Although I now make a decent salary to the point where I’m not struggling to pay my bills, my upbringing has influenced me to find my own quirky and creative ways to save money and divert those dollars into my savings account and investments.

1. I have a five-year-old phone and don’t have a data plan. I’ve frequently been teased about still owning an iPhone 4S and having no data plan in 2017, but I’ve learned to brush those comments off. After all, I’ve spent about $2,250 ($1,780 USD) in total over five years on my unlocked iPhone and cell phone bills, which comes out to an average of $37.50 ($29.65 USD) per month for all my phone costs. Who’s laughing now?! Having grown up without a lot of money and been teased about not owning the latest things, I no longer feel pressure to be “socially acceptable” through superficial means like having the latest, shiniest phone. If it still works, then I’m not going to spend hard-earned money just to “be cool” or “belong.” If you feel the same and your friends think less of you for it, get new friends.

As for my decision to not get a data plan, please keep in mind that Canadian cell phone plans are much more expensive than American ones, and since I have an older phone, my phone is incompatible with the cheaper networks like Harmony or Public Mobile. And frankly, I have no interest in getting data: I’ve gotten through city life without it for so many years that I don’t feel like I’m missing out at all. Need directions somewhere? I’ll screenshot the instructions or keep Google Maps open on my phone after I’ve loaded the directions in a place with WiFi. After all, there are so many coffee shops and places with free WiFi that if I get lost, I can just stand on the sidewalk outside a Starbucks to get Internet. Worst case scenario? I’ll ask a stranger or a store associate for help with directions. Need help in an emergency? Good thing that $27 phone plan has unlimited texting and calls.

2. Enter contests on Twitter. No, seriously. In the two years I’ve had a Twitter account dedicated to entering contests, I’ve won about $1,000 worth of stuff ranging from a GoPro, gift cards, advanced movie screening tickets, and tickets to Disney On Ice. And it’s all persistence and taking the initiative to enter. I wouldn’t say that I’m a frequent winner — I win about one contest per 500 contest entries. In fact, a big appeal of Twitter contests is that they’re hassle-free (you’re typically asked to follow the account and retweet the contest post in order to enter) and you don’t have to disclose your personal information or sign up for some annoying mailing list.

I also take advantage of any contests that you encounter at the mall or at an attraction that ask you to take a picture and/or type a hashtag in order to be entered into a draw — few people take the time to do this, so the odds are in your favor. Through all the mindless retweeting that I’ve done while waiting for the train or at home to pass time, I’ve been able to score several pairs of tickets to movie screenings and concerts on several occasions, which double as free nights out with friends!

3. Trade clothes and knick-knacks. I frequently use a bartering app called Bunz (it’s very popular in Toronto and touts its no-cash trading philosophy) to trade old clothes and knick-knacks for items I want or need. It’s completely free to use, helps the environment, and has saved me a fair amount of money. For instance, I once traded a fancy workout top (I never wore it because it wasn’t flattering on me, but felt like it was too nice to merely donate) for two full canisters of dry shampoo, which saved me $15! Bartering apps have transformed how I conduct spring cleanings and closet reorganizations: now, when I consider donating things, I will always try to trade the items for a month before I give it away for free.

Overall, I’m confident that I’ve presented three undoubtedly uncanny ways to save money, and perhaps even compelled you to create that new Twitter account or reconsider pre-ordering that new iPhone.  Whatever your reaction, know that you can never be too creative in your approach to save money.

Sandy is a recent college graduate living in Toronto, Ontario. She moonlights as a blog writer when she’s not writing code at her day job and has an addiction to all things cinnamon.