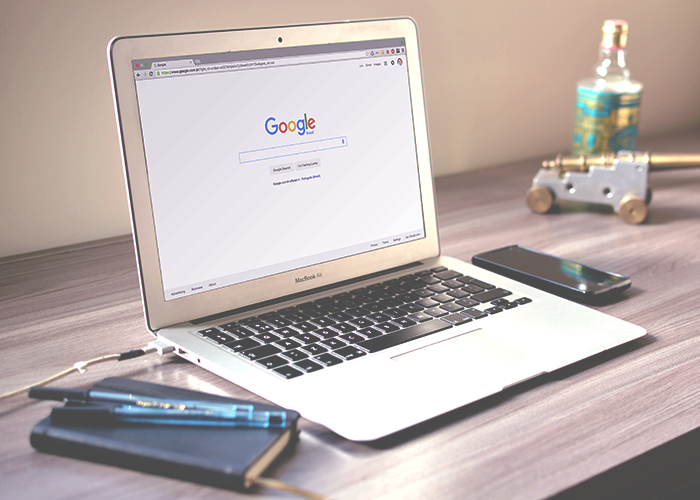 I genuinely love reading debt pay down stories, because I find it refreshing that people can approach the same challenge in entirely different ways. While a lot of debt stories specifically revolve around student debt, the suggested methods can often help people struggling with other forms of debt, or can even help you shape your budget or get your financial priorities straight. I’m fairly certain I’ve read every unique debt story on TFD so far, and in my spare time, I like to seek them out around the internet, whether on reddit or other sites, because if there are strategies that I haven’t considered yet, they are definitely worth sharing.

A recent article on Daily Finance examined Stephanie Benedetti’s debt journey, and how she went from almost unable to make a dent in her student loans, to paying them off in three years. Something that caught my eye about Stephanie’s story is that she works at a non-profit company. My good friend works at a non-profit and just recently confided in me that she was worried about paying off her student loans because it didn’t feel like she was making enough to make a big dent in her debt. Of course, non-profit salaries vary, but it is a very fair concern that my friend had, and to then find this story was heartening.

Stephanie has a bachelor’s and master’s degree, but after completing her education, she was not tracking her spending as diligently as she could be. She was living the post-grad life in D.C., but her savings was suffering as a result. In the article, it says she experienced a shift in her approach to money when she met her now-husband. I appreciated that she explained where she got that push to get good with money from. Having someone else who understands your financial challenges can really help motivate you toward your financial goals. In Stephanie’s case, her husband became her financial cheerleader/sideline coach; the article says, “‘He was totally planning for his financial future,'” she [Stephanie] remarks. Rob motivated her to save and work toward paying off her student loans, while he continued to put money away for a house.”

If you’re struggling with debt, I personally think that confiding in someone — whether it’s a best friend or a partner — can help you work through revamping your budget. Ideally, it would be a friend or S.O. who is good with money, and can help point you in the right direction, but it doesn’t have to be. You can also tackle the debt pay down road with a close friend who is in the same financial boat, because then you can both share information, research, and budget and loan repayment tips with each other. Here are a few other debt pay down strategies that Stephanie implemented that I think are worth noting:

1. She “was able to cut costs of living by consolidating bills like rent and utilities.”

Recently, TFD contributor Anum Yoon wrote about the bills she got lowered just by calling and asking, and she had decent luck with pretty much every bill she inquired about. I got my car insurance lowered this year (to just over $110/month, which is not bad in L.A.), because I shopped around for prices and then went back to my insurance company and gave them a price they needed to beat. I basically threatened to take my business elsewhere, though as Anum points out in her article, “If you threaten to take your business elsewhere, be sure you’re actually prepared to do so — and make sure any information you plan to use in your negotiation is accurate.”

2. Stephanie found a lucrative side hustle.

Hint: it was babysitting. As someone who babysat from age 15 until about four months ago, I am a huge advocate of babysitting for extra cash. I think people sometimes underestimate how lucrative babysitting can be. But my close friend (who works as a full-time nanny) just told me that if you’re working for a family with three children in a major city, you can be getting paid up to $20/hour per child. Obviously, this is on the higher end and is by no means a guarantee, but I used to make $80 on a Saturday just for hanging out with two awesome girls for three or four hours. If you add 10-15 hours a week of babysitting to your schedule, that could be anywhere from $150-$600 a week, depending on the number of hours you take on, the location, and the family. (An extra $600/week is an extra $30k a year!)

3. Stephanie used her degrees in unconventional ways to raise her earning potential.

Going off the idea of babysitting, Stephanie used her master’s degree as leverage to make more money babysitting. For me, this was the most illuminating line of the piece, because it had never really occurred to me that I could charge more as a babysitter as a working professional or a college grad, as opposed to when I babysat in high school. Stephanie quickly found that parents were willing to pay more because she had a master’s. The dichotomy around higher education is that it can be used to boost your value in the professional world, but Stephanie’s story proves that you can also use your degree to boost your side hustle income, regardless of what work you’re doing outside your full-time job.