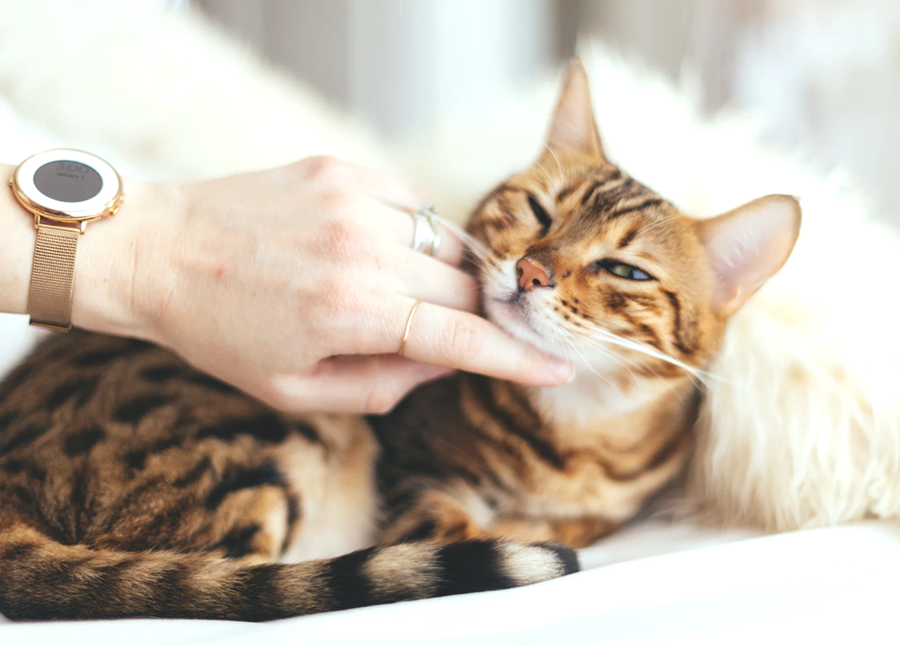 As an expat living in Paris on an average salary, I’m still adjusting to the exchange rate and figuring out the costs of daily life in Europe compared to what I was used to in the United States. I’m already budgeting quite well in terms of food, entertainment, clothing, and other non-necessary purchases, and I’m using my savings to spend more on these three areas of life that are currently non-negotiable for me.

As someone who is about to turn thirty, I have to admit that prioritizing personal fitness is a completely new thing for me. Honestly, I never felt like I needed to. I have always been of average weight and have never had any serious health issues…at least, not until my late twenties. Cue the chronic, debilitating back pain (bad enough to miss work and seek out a physical therapist), and a few life stresses that caused me to put on a few pounds. I tried figuring out a diet plan for myself and using free YouTube workouts, but I couldn’t force myself to stick to it. I HATE the gym (germaphobe), so I knew that I would never invest in a membership.

A personal trainer seemed like the best compromise — I only see her once a week so that she can make sure I’m doing my workouts correctly and not injuring myself, and also so that she can help me track my progress with photos and measurements. It helps to have someone there to keep me accountable. And, I’m afraid she’ll judge me if I slack off, so I’m too afraid to slack off. Since I can’t afford to have her all year, I decided that investing in three months of personal training is a good start. It’s expensive, but I only have to make it work for three months, and my appearance and back pain have been weighing so heavily on me (literally and figuratively) for the past year that honestly, it was time to actually take action and invest in a solution that will actually work for me.

Before anyone yells at me “ADOPT DON’T SHOP,” let me tell you that I DID adopt my cats, but I still had to pay a small fee for them. I got them off the French version of Craigslist, and the girl was charging me just for the amount of the vaccinations, which she’d already taken them in for. I also pay for a pet sitter when I am out of town for longer than a weekend, rather than asking a friend to help. I feel guilty asking a friend to give up that much of their time, and I never know how to negotiate the issue of payment. But if I’m dealing with a stranger and there is an actual contract, I don’t feel bad about asking her to scoop litter, nor do I feel bad nagging her for photos of the kittens every day because hey, it’s her job. Whereas I would feel guilty asking a friend who is just doing me a favor.

And god forbid something happens where the cats need to go to the vet — no offense to my friends, but I’d rather have someone there who is familiar with animals and vets and knows the drill a bit. Plus, there are a lot of people trying to make money off pet-sitting as a side hustle (or main hustle), and I am a fan of supporting all hustles, big and small.

I have a library card and I borrow 95% of the books I read, rather than buying them. But every once in a while, I allow myself to invest in a book that I absolutely loved. When I do this, I try to buy it either directly from the author him/herself or from an indie bookstore, rather than just ordering it on Amazon. I don’t have much disposable income to spend on things like this, so I make sure that when I do spend it, it goes somewhere that really matters — to me, to my community, to the author, to the book world at large. Even when you’re sticking to a very strict budget, as I currently am, it’s necessary to reward yourself every so often so that you don’t go completely insane while trying to stick to said budget. Books are an affordable way for me to treat myself a few times a year, and they are also a way for me to support the literary community that is so important to me.

Even though I’m on a fairly strict budget at the moment, I still want to enjoy the money that I make. I want to use my money deliberately in ways that make my life better somehow. And since I think very carefully before spending a decent chunk of money on something, by the time I do spend it, I don’t have any guilt. I know that I’ve weighed my options and that I’m investing my money in something that will make me happier in the end.

Jackie is a writer from Los Angeles living in Paris. She’s the co-founder of the TalesOnRail Artist in Residence program. You can find her at jackiedesforges.com and on Twitter at @jackie_travels.