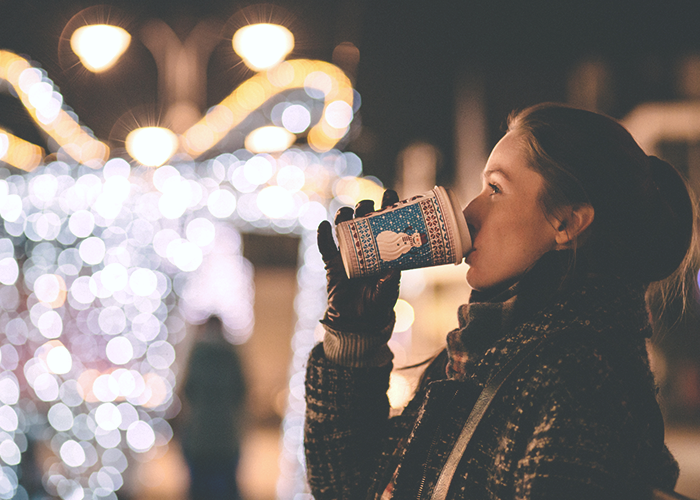 January is a month of resolutions. People take time to look at where they are and what’s ahead, and to set goals for the future. To me, however, it’s more useful to reflect on the past — to look at the year that’s just finished objectively, and from a distance. Moreover, if you’ve already made resolutions for the year to come, you can put the past year in perspective, focusing on your past “performance” to be better in the future.

Looking back on 2016, I can’t help but notice one major difference from the previous years: consciousness. I’m a 19-year-old student, still living with my parents. I’d like to say this year I moved a bit closer to “adulthood” and became more conscious of what being an adult actually means.

As TFD never fails to highlight, “investment” has multiple meanings. To say that I want to “invest on myself” is too vague a resolution to make for me, personally. Therefore, I used my reflection on the past to see what I could invest in — or not invest in — in 2017.

In February of 2016, I finally got a driver’s license. My family spent a massive amount of money (about 800€, or $832.56 USD) on it: money for the theory lessons, the driving lessons, the exams and taxes. Only now, eleven months later, I’m conscious enough about money to understand how much that expense impacted my family. However, it was totally worth it. Having a driver’s license is such an advantage, not only for myself, but for my parents, too: it allows me to take my grandparents to therapy, to bring my brother to soccer practice, and much more.

I can now say I ticked off driving from the list of “adulthood” things I needed, and that was one of my major accomplishments of 2016. But I’m not done with the list, of course: there are many more things I need as an adult that require money and that could be very helpful in the future. The aim is to get at least one more done during 2017. As for now, my choice falls on getting a passport. It’s useful, as I’ll certainly need it in the near future, and it will only cost me 120€ ($124.93 USD). Way cheaper than a driver’s license, and what’s even better is that I can pay for it myself.

Maybe it seems obvious to want to invest in education, but it isn’t. I know I tend to neglect the importance of my education a lot. Especially when it comes to exam season, and I don’t feel like bothering myself with essays when I could watch a TV show. Or when it’s 6 PM and I’m still in class, checking Instagram instead of paying attention. That “not paying attention” is the opposite of investment. It means not only devaluing the money my family puts into my education, but devaluing the time that I’m going to spend trying to catch up later, as well. In 2016, I did way too much “catching up later” in exchange for poor results, high stress levels and far less time to spend on myself. And that’s not something that I’d like to happen more in 2017.

The holidays are always a great time to look at your relationships with friends and family and actually spend time thinking about them. That’s because you’re faced with some decisions: Do I get them a present? If so, what? If not, do I get them a card? Do I send them a message? I feel like I often underestimate the relevance of these questions. The answers reflect the nature and the intensity of my relationships; they’re like massive relationship check-in. It’s how I gauge whether a person is someone I should or shouldn’t be spending money or time on; someone I should or shouldn’t invest in.

I tend to value my free time a lot, as I figure most people do. That should also mean valuing what I spend money on, in order to have a great free time. I can’t help but ask myself some questions when looking back at what I did in 2016 with my money and my free time. Did I really want to go see that art show, or did I do it just because I didn’t want to be left behind and classified as someone who doesn’t appreciate art? Did I actually enjoy it?

Did I actually like that fancy meal to celebrate the end of exams, or would it have been just fine to do something less expensive to commemorate the event?

On the other hand, do I regret not going to that party to stay home and watch Star Wars

(I don’t regret the movie night at all, but I definitely regret that meal.)

These are all things to remind myself of in 2017. Your resolutions and reflecting on the future should matter just as much as your reflection on the past. And even if you didn’t fulfill your last year’s resolution, you definitely learned something to treasure in 2017.

Miriam is a university student currently majoring in Philosophy, International Studies and Economics at Ca’ Foscari University of Venice.