Click here to get your tickets!
Investing / Money Management 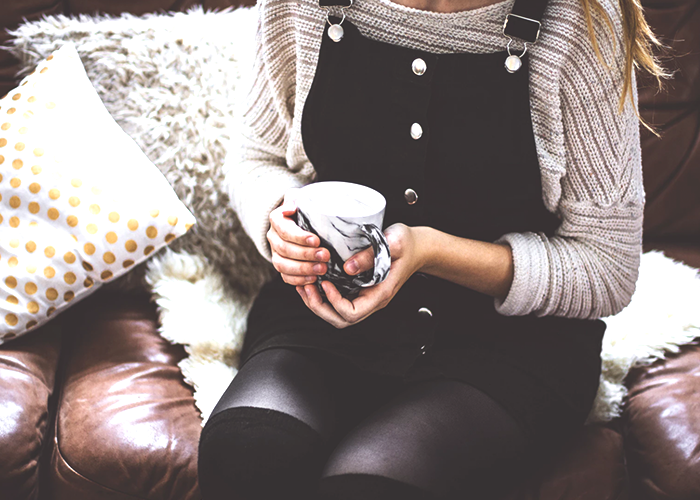 You may not know him, but the latest Nobel Prize winner knows a lot about your relationship with money. Professor Richard Thaler, author of the best-selling book Nudge, was awarded the prize in October for his contributions to the field of behavioral economics — essentially, the study of how and why we make real-life financial decisions.

A lot of behavioral economists’ research centers around the fact that we’re pretty much hard-wired to go against sound economic reasoning and to make a big mess of our finances. But we’re not doomed to failure. We can use what they’ve learned about how our brains work — for and against us — to set ourselves up for success.

Here are four ways Nobel Prize winners say we can do just that.

1. Automate your way to wealthy.

The status quo bias is our tendency to leave things as they are, which, depending on the circumstances, can work in our favor. Thanks in part to Thaler’s research, many companies now automatically enroll employees into a 401(k) retirement plan — giving you an option to opt out rather than in (with the knowledge that most people won’t) — and defaulting to a set contribution. Stick with the default (a natural instinct) and you’ll still end up on the right course. Even better, a majority of firms that automatically enroll participants also default them into automatic escalation programs that increase contributions annually.

The benefits of automation extend well beyond retirement savings: Setting up automatic transfers to savings and other investment accounts, as well as putting your bills on auto-pay, can also ensure you stay on track.

Automatic enrollment in a 401(k) is a good nudge. But there are bad ones, too, which use our status quo bias against us. For example, you might one day see an offer for a free trial for some subscription service if you supply your credit card number to get started. Sounds like a good deal, and you’ll definitely remember to cancel — except you don’t, and bam! You’re hit with a charge as soon as the trial ends.

That company was banking on inertia to keep you enrolled long enough to charge you. Knowing that, be wary of signing up for such “good deals” unless you’re interested in using the service long term. Or create alerts to remind you to cancel in time.

As long-term investors, what happens to our investments today doesn’t really matter—so peeking at your portfolio all the time is unnecessary and potentially dangerous. In his book Thinking, Fast and Slow, psychologist Daniel Kahneman — who won the 2002 Nobel Prize in economics — writes: “Closely following daily [stock market] fluctuations is a losing proposition, because the pain of the frequent small losses exceeds the pleasure of the equally frequent small gains.”

That loss aversion — our tendency to feel more pain with losing than pleasure with winning — might prompt us to cut and run during a market down day. Better to limit our exposure (quarterly check-ins work just fine) and exercise our status quo bias in this instance.

4. Stick with your strategy.

Another common bias is called herd mentality, which was on full display on October 19, 1987 (a.k.a. Black Monday), as investors charged out of the market and stocks fell by more than 20 percent — the largest one-day drop in history. Economist Robert J. Shiller, who won the Nobel Prize in 2013, surveyed investors afterward and concluded that “the 1987 stock market fall was a panic caused by fear and based on rumors, not on real danger.”

What’s the best way to fight the urge to follow the crowd and panic sell? Equip yourself with a solid investment strategy, tailored to your goals, risk tolerance and timeline — one that you can stick with no matter what. That way, you can confidently allow the status quo bias to take over regardless of what’s going on with the market that day.

In fact, even on Black Monday, Shiller’s broker told him not to worry. “The market began rising later that week, and in retrospect, stock charts show that buy-and-hold investors did splendidly if they stuck to their strategies,” writes Shiller.