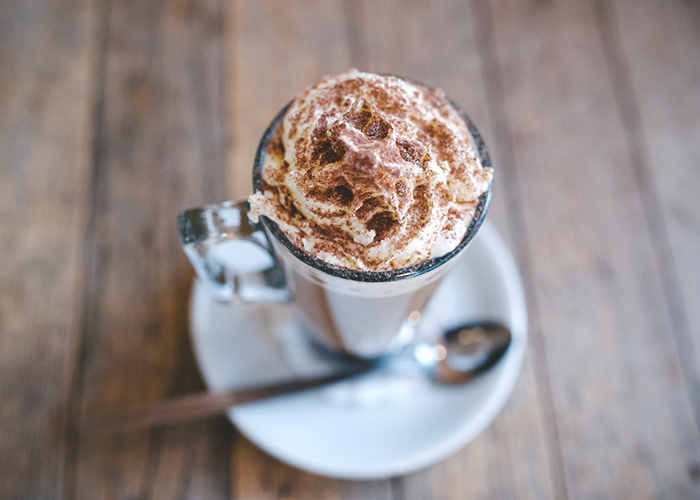 So who’s ready to kick ass at saving this year?

If you’ve ever read my blog, then you are aware that I am a self-proclaimed over-saver. I know, rough problem to have, especially when most are swimming in student debt and just trying to keep their head above water. But my strong desire to hoard every dollar that touches my hands has sometimes inhibited my ability to really live, and I’m slowly starting to find the balance between watching that account balance go up and spending my money (hello, new kitchen!).

However, before I completely lose track of my former zealous-saver self (which, let’s be real, will never fully happen), I wanted to help those of you trying to up your savings game in the new year. It’s not a hard track to follow, nor one of complete deprivation (trust me, I still do my fair of shopping and traveling), but it does take some discipline and willpower on your part.  It’s really just a matter of how badly you want to meet that savings goal. So if you’re ready to start kicking butt at the savings game, too, read on.

First, let’s dive in to see how much my money I kept in my back pocket in 2016. (You know, so you know that I’m a pro at this.) Here’s the breakdown of how much I saved this year:

That’s a total of roughly $24,000, and as a percentage of my net cash received on the year, that’s well over 40%. This was even surprising to me, especially considering I also remodeled my kitchen this year and funded over half of that $10,000+ project with my checking account (and not savings). Oh, the joys of being a homeowner.

So how did I do it? Well, it was a twofold process. First and foremost, I have a pretty well-paying full-time job, and receive some additional income each month from renting out a room in my house. I also received a promotion at work in the fall, so the salary increase from that gave me some extra cash that I hadn’t budgeted for in the beginning of the year.

Most importantly, though, is that I controlled my spending (like a grown-ass, independent woman should).  I am definitely one for delayed gratification, so for the most part, giving up something now to gain MORE in the future is worth it to me. I was always one of those kids who never snooped for Christmas gifts before December 25th, because I loved the element of surprise. Plus, the anticipation during that wait was kind of fun, and I feel the same way about saving.

Now enough about me. Let’s get to how you can be a badass saver, too. Here are the top four ways I’ve used to save over 40% of my income.

It’s a simple concept, and yet so many people STILL don’t do this; however, this is the number-one tool you can implement if you really want to get serious about getting your financial life in order. Either you control your money or it controls you, and I’d personally rather have the upper hand in that battle. So figure out where your money is going, and plug up the holes. As soon as you’ve mastered this, you’ll have much more cash left at the end of the month to pad that emergency fund…and maybe restock your wine bar

I get paid on the 26th of every month, and on the 28th, a portion of that automatically gets moved to my savings account. I don’t even have to think about it, and because I do it almost right as my money gets into my bank account, I’m essentially “paying” myself first. If, at the end of the month, I don’t have enough to buy that new Ikea nightstand, then I just don’t get it — better to use my old one until I’ve planned for it in my budget than not have the money saved for when I really need it.

We all have different wants in this life — some of us want to be fashion queens, while others want to explore the globe. And wherever you want to spend a majority of your money is your business…just make sure you spend less somewhere else. If your priority is to become a pro in the kitchen, then up your grocery budget, and decrease the amount you allow yourself to spend out at restaurants or on entertainment. Want to go to Africa next year? Cool! But you may need to say goodbye to your dreams of having a Pinterest-worthy home for a while. It’s all about trade-offs, and the sooner you decide what has the highest importance to you, the better it will be on your wallet.

One of the most effective ways to up your savings? Increase your income (but not your expenses). Taking on a side hustle is easier than ever these days, with companies like Uber, Etsy, and Fiverr in the mix. Or, if you’ve got a specific skill (graphic design, editing, etc.), freelancing is great way to earn income in your downtime, all from the comfort of your own home. Heck, even delivering for Jimmy John’s or waitressing on the weekends can have a significant impact to your overall finances. If you’re young and unattached, there’s no reason you can’t up your income by utilizing your spare time. It’s just a matter of whether or not you want to give up sleeping in on a Saturday morning to do so.

Even if you’re not trying to boost your savings, these measures can also be used to tackle your debt — either way, you’ll be launching yourself in the direction of financial stability. Remember, though, you won’t be successful unless you truly want to reach your goal, and have the willpower to say “no” to some things now in order to have those things (and more) later. Now’s the time to share: What are you saving for in the new year?

This post originally appeared on January 10, 2017, and has since been updated.