4 Strategies To Help You Say No Without Feeling Guilty 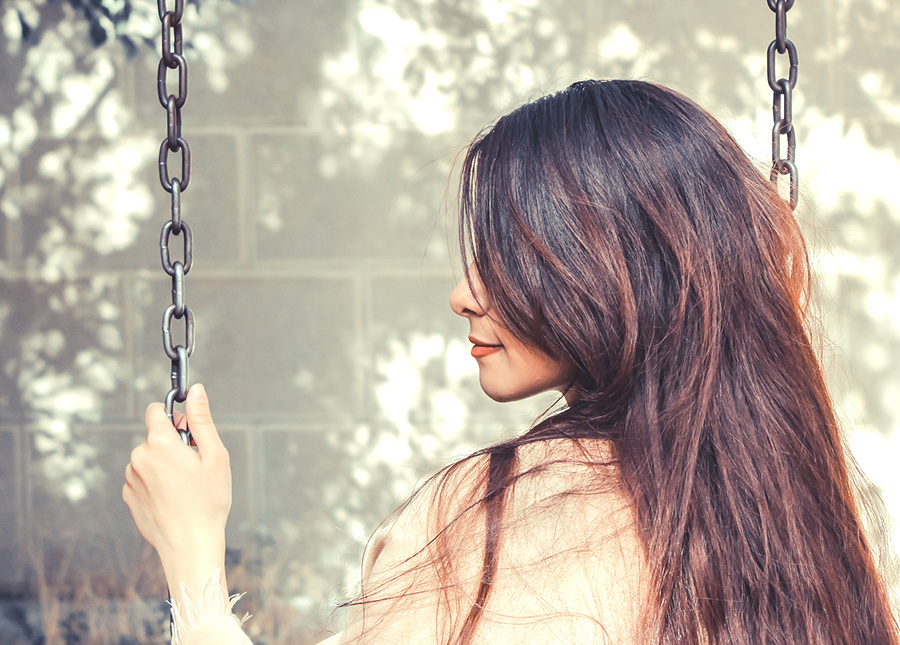 For so many of us, saying “no” to requests for your time and resources is never easy. Some people say yes while silently cursing both themselves and the requestor. Others avoid committing, but feel so guilty about it they may as well have given in.

But there’s another way to negotiate perceived obligations without feeling completely overextended.

Some folks are firm believers that “no” is a complete sentence — I’m not one of them. That’s not because I disagree, but because it feels harsher than I personally want to be.

No matter what situation you’re facing, question before committing.

Ask yourself, realistically: how high are the stakes in this situation? Recognize that not all requests are equally urgent (even though they may feel that way), and weigh your alternatives.

Your boss is asking you to complete work on a time-intensive project that’s essential for fourth quarter success. Your friend is insisting that you dress up for her weeknight holiday party. Your mother-in-law is intent on hosting the perfect holiday dinner and wants you to bring a dessert — and told you it has to be made from scratch. And your child’s soccer team wants you to bring snacks to halftime.

Your gut reaction may be that you have to say yes to everything, because you can’t bear to disappoint anyone. If you’d like to say yes, but can’t imagine how you can possibly fit it all in, challenge yourself to take it one step further and reflect on how you can optimize your situation.

Optimizing means that the situation works out in an ideal way for you that still benefits the other party. Bringing a creative problem-solving mindset to your negotiation can help you reach a more satisfying solution.

Could your boss support you with additional resources, like an assistant to take other tasks off your plate, or a colleague who can work with you on the project?

Could you borrow a dress from your friend so you don’t have to carry an extra outfit around with you all day? Or rent a dress and have it shipped directly to the party?

Would your mother-in-law be willing to compromise on a store-bought dessert if you got it from a nice local bakery instead of the regular grocery store?

Could your halftime snack be something simple, like cut up fruit or veggies, that you send to school with your child, rather than something homemade or elaborate that you’d need to transport and assemble yourself?

But if optimizing isn’t working for you and you really cannot fit one more task on your plate, try these four strategies to soften the blow — for both your own sanity and the other person’s feelings. Because sometimes you really have to say no.

This research comes from Mary Sue Coleman, former president of the University of Michigan, and was popularized in Sheryl Sandberg’s Lean In. To be relentlessly pleasant is to remain firm and insistent while still being friendly — essentially, to say it with a smile. If you’re relentless without being pleasant, you’re perceived as a jerk. And if you’re very pleasant, but not relentless, you’re perceived as a doormat. So according to Coleman, you should be both.

2. Your time is valuable.

A more blunt way to put this is to ask, “What’s in it for you?” What is going to make this worth your while, as opposed to being one more item on your to-do list? If doing this task brings you some amount of satisfaction or joy, that could be enough reason for you to do it. If there’s no benefit to you, that’s your cue.

It’s tempting to preface every “no” with “unfortunately.” (“Unfortunately, I have another commitment that day.”) But “as it turns out” can be a more effective alternative. That’s because “unfortunately” has a more negative connotation and can leave you feeling guilty. “As it turns out” is a different take that can feel less personal.

If you can’t commit, you might be able to offer another solution. You may not have the bandwidth to take on the new project your boss gave you, but if you could pause work on existing tasks or delegate them to someone else, you’d be able to take it on. Perhaps you can switch halftime snack duty with another parent for a less busy week.

The bottom line is, think bigger than simply “yes” and “no.”

Alexandra Dickinson is an entrepreneur who teaches people to negotiate. She’s the founder and CEO of the negotiation training and coaching company Ask For It. Ask For It was her side hustle until she got laid off and decided to devote herself to it full-time. She is a contributing writer at Women@Forbes and has spoken at organizations like UN Women, Columbia Business School, and Facebook. Her company has been featured in the New York Times, CNBC, Forbes, New York Magazine, and many other publications. She holds a Master’s degree in media, culture, communication from New York University and is also a 200-hour certified yoga teacher.