4 Unexpected Lessons From Being Fired From My First Corporate Job 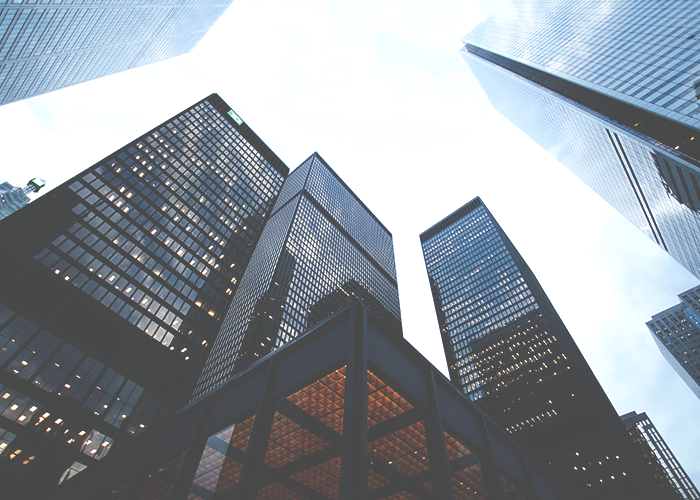 When I was 24, I was fired from my first corporate job. I was an assistant to a powerful woman in publishing, and I was miserable. I was self-conscious, I cowered whenever she walked in the room, and I retreated entirely inside myself. My voice always wavered, my head started sprouting white hairs (not grey…white), and if not for meeting my boyfriend, I would have left New York City and run for the hills. But I didn’t. Instead, I got fired. And then I got up and kept going. These are just a few of the things I learned am still trying to learn, three years later.

Life as I knew it was over, as far as I was concerned. I spent that night crying in bed and polishing off a bottle of wine horizontally. I called my parents to tell them how spectacularly I had failed. How I wasn’t smart enough, capable enough, or strong enough to hack it in the real world. Instead of indulging me, my dad told me this was the best thing that had ever happened to me, to pick myself up, and to not give it another thought.

Instead, I gave it many more thoughts, and I continue to think about it to this day. But that hasn’t served me. Just like that job didn’t serve me. I got a new job a week later, assisting someone who was kind, important, and more importantly, my friend. I got a raise, then another. I moved jobs within the company to do something I loved even more. And I was finally supported.

2. Shame is your worst enemy.

I was drowning in shame when I got fired. Perhaps that’s because I’m from the South, where shame is impolite and never under any circumstances talked about, or maybe that’s just because I’m human. But I was so ashamed that I rarely said the truth aloud. Not to some of my closest friends, not to my then coworkers, and not to my now coworkers. I internalized it, I blamed myself, and I let it take over my mind and my body.

I started doubting myself, my worth, and my talent. I took it with me into my next job, and I took it into my relationship and my friendships. Until I didn’t. Until I was so exhausted from being ashamed that saying, “Hey, I was fired, and it was a really good thing…” became a more powerful and therapeutic release than I could have imagined.

I decided to go home for a week, lick my wounds, and wonder if maybe New York just wasn’t for me. I was back in two days, interviewing at the same umbrella company that had fired me, for another position at a different publication. My former job wasn’t permanent, just like my sadness and fear wasn’t permanent, and just like my current job isn’t permanent. We have the ability at any moment to decide what’s best for ourselves, and if you need to make a change, I hope you make it. I regret staying at that job for nine months. I knew it wasn’t right for me, that I wasn’t reaching my full potential out of fear of my boss, and that I wasn’t happy. But I stayed because I was stubborn and I thought I had something to prove.

4. You choose what defines you.

But the truth is, I made her think that. I last saw her a couple of years ago, when I was falling in love, and she caught me on a really good and sweet moment in time. So yes, she thinks I love my life up here. Which I do. Most days. But other days, I cry myself to sleep. Other days, I fixate on that time I got fired, and how I let an uncomfortable and dark situation go entirely too far. What I could have done differently. Why I didn’t leave on my own terms.

But I’ve realized now that I choose what defines me, and it’s simply not my résumé. My happiness defines me. My sadness does, too, but I prefer to think of it as two sides of the same coin. You can never appreciate happiness without knowing a little sadness first. You can’t find a new job without leaving your current job (at least eventually). And you certainly can’t let one bad moment, one blip on the metaphorical radar, define your career and self-worth.

Ann is a writer based in San Francisco.