5 Habits Of Millionaires That Anyone Can Use To Build Wealth 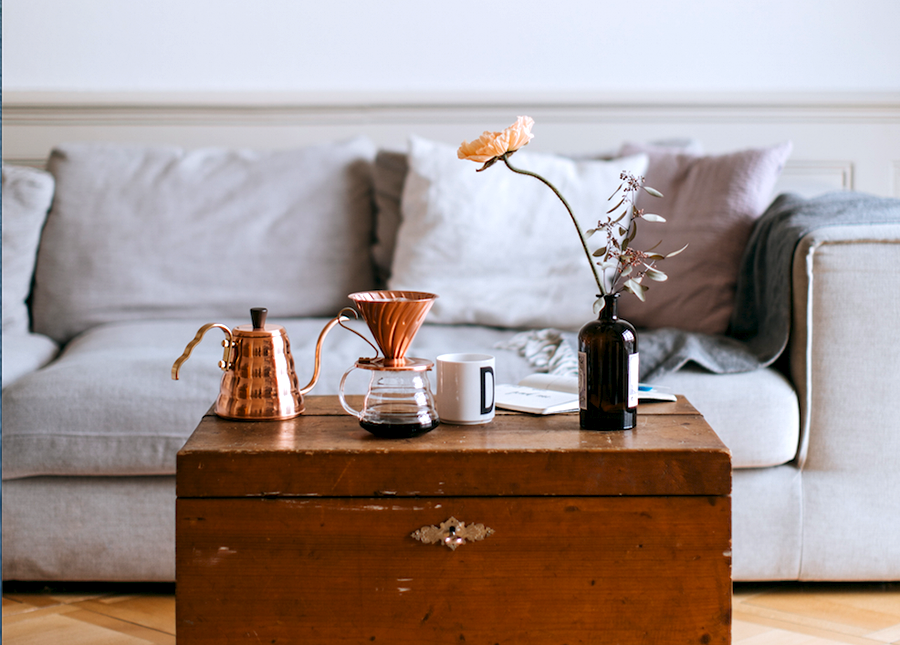 We’ve all heard stories about the genius entrepreneur who banked on a gazillion-dollar idea, or how a regular Joe, by stroke of luck or good timing, landed a sweet windfall of cash. But for most of us, building wealth is a longer game, supported by smart daily habits that move us ever closer to financial success. Adopt the five millionaire habits below, and you’ll lay the groundwork now to reach that $1 million milestone yourself.

We all want to give up sometimes. But those who can stick to a well-laid plan through hard times are rewarded. In fact, the world’s richest self-made woman, Zhou Qunfei—a 48-year-old Chinese billionaire whose mother died when she was five and who nearly lost her business when a competitor tried to squeeze her out — says being able to bounce back from failures has been her key to success. “Only when we persist, can we succeed. Don’t give up because of a little setback,” she told CNBC.

For those of us who don’t run successful manufacturing empires, perseverance could look like sticking to your debt payment plan — even when you’re tired of saying “no” to things you want — or dusting yourself off after a career setback.

Habit #2: Spend according to your values.

Mindy Jensen, 45, of Longmont, Colo., hit the $1 million mark in 2014, thanks, in part, to honing in on what really matters to her and not spending money on what doesn’t. “Every dime I don’t spend [on expensive clothes and other things I don’t care about] is a dime I put into my investments,” she says.

Spending according to your values also means you’re not feeling FOMO over what the Joneses are doing. “[Millionaires] aren’t worried about the appearance of ‘looking wealthy,’” says Ryan Inman, a financial planner for physicians. “Their spending and consumption decisions are based on their own financial objectives, not what others think.”

According to a study on millionaire habits by Tom Corley, 95 percent of wealthy people saved at least 20 percent of their after-tax income. That might seem like a tough habit to emulate, but a few strategic savings strategies (like eating in one extra night per week, optimizing your energy consumption and taking advantage of employer perks) can go a long way.

Jillian and Adam Johnsrud became millionaires in 2015, thanks to frugal habits that helped them carve out more money to invest. The couple, who never earned more than $80,000 combined, lived with roommates, bought and renovated old homes and kept their food bill super low — then funneled all their extra cash toward retirement accounts and buying rental properties that generated passive income.

You can (and should!) still treat yourself sometimes, but understanding the power of delayed gratification — and compounding returns on your investments — can help you keep your eye on the prize. A good first step is to up your contributions to tax-advantaged retirement accounts, like a 401(k) or IRA, which can help you pay Uncle Sam less today and grow your money.

In his book, “Millionaire Success Habits,” real estate and infomercial king Dean Graziosi recommends making a list of everything you do each day. At week’s end, scour the list for what shouldn’t be there next week — what you can automate, forgo or outsource instead.

By creating this “not-to-do list,” you can evaluate what’s worth your time versus what you should delegate — whether that’s work tasks, cleaning your house or waiting on hold to talk with customer service. With this knowledge, you can ensure that your most precious resource — your time — will go toward your ultimate vision and purpose. “Even if I have to pay somebody $100 an hour, if I can make more than that by focusing on something else, then I get a return on the investment by outsourcing it,” Graziosi tells Inc.com.