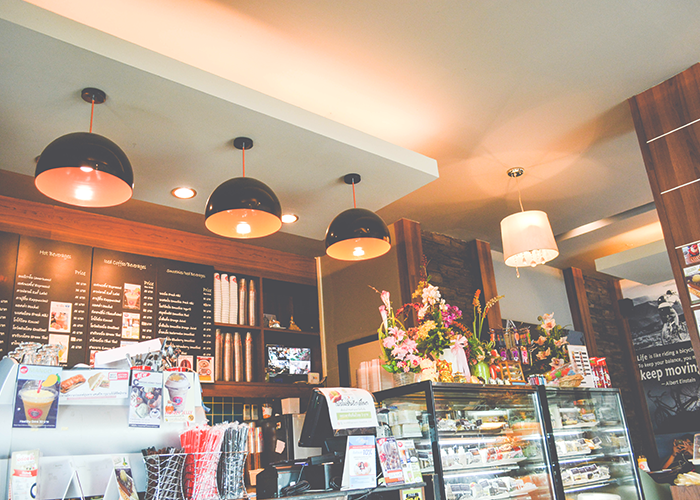 My fiancé and I have now spent less money in the last two months than during ANY other two-month period in our household. (*holds for applause*) But before we get ahead of ourselves, we still have another 30 days to go, and the lessons we’ve learned from a Frugality Challenge (or as it’s known on TFD, a no-spending challenge) keep piling on. To put things in perspective, we’re on track to hit a 60% savings rate this quarter. Our previous high was in the mid 40’s, so we’re growing leaps and bounds ahead of our past selves.

Frugality, at its core, is about efficiently allocating our scarce resources.

We used to think frugality was about savings, but we learned a critical lesson. It’s actually about spending wisely. While we’re beyond thrilled to be saving what amounts to essentially an extra paycheck each month, we’re more excited about the extra bits of time we’re putting to good use.

Understanding the difference between efficiency and effectiveness is one of those things we will all continue to become better and better at. That’s part of growing up and becoming wiser.

So, here are five lessons we’ve learned from doing a frugality challenge…so far!

This is easily the biggest takeaway throughout the challenge. While we’d love to be perfectly frugal 100% of the time, the truth is we fluctuate, and sometimes by a lot. That little voice creeps in telling you, “Buy carry out sushi…it will be delicious.” It can be difficult to say “no” every time. My willpower needs to kick in to remind myself I spend eight hours every Sunday cooking for a good reason.

To be successful, we’ve had to identify areas where our willpower is likely to break down, and then make sure our actions align with periods outside of those times. For me, that means I need to buy groceries early on Sunday. I know for a fact that if noon rolls around and I’m not out the door, the chances of me getting my ass off the couch are close to zero.

Another big one for me is I need to hit the gym AS SOON as I get home. If I spend just a few minutes reading a book or checking Twitter, then I’m likely to lay around on the couch all day. By now you can see a trend — the couch is always calling to me.

2. Dreading the Thought More Than the Action

This is a real odd one, I’m facing, and it reminds me of my perfectly-tuned habit of productive procrastination. Back in my CPA studying days, I would spend hours cleaning my room and sorting dishes in the kitchen before sitting down to study. Of course, chores need to be done, but chores take a back seat to higher priority tasks…like studying to pass the CPA!

These days, I experience productive procrastination when it comes to Sunday cooking. It takes up a lot of time. A lot of time. I probably was spending a few hours over the week dreading Sunday’s cooking activities. I knew this habit was unhealthy, so I decided to reframe things as much as possible. When the thought of cooking popped up, I immediately reminded myself of the dollars saved. Each week is about $300 in savings compared to where our food budget was before. (As your standard millennial couple, we developed our fair share of spending habits associated with food.)

My typical solution when these thoughts come up is to do the task immediately. But given the need to wait until Sunday, I’ve found this new solution to reframe the situation helps me turn a negative thought pattern into a positive reinforcement. Give it a try if there’s something you’re dreading. Before long, the new thought pattern becomes habit.

3. Beating Ourselves Up Less

Now that we’re stringing together our best 60 days of spend EVER (yeah, we’re still celebrating over here), we find less reason to beat ourselves up when we do slip up. We had a nice dinner out while on a trip to San Antonio, and it definitely didn’t fall under the “frugal” umbrella. It probably wasn’t even near the country of Frugalia, but we decided to have that mini celebration on the road, anyway.

A similar instance happened when my family went out for a fancy-ish brunch instead of a home-cooked meal the weekend of Thanksgiving. Everyone was a bit tired from having hosted 50 people (my parent’s record for a Thanksgiving party) — and the leftovers were all gone. Instead of having my parents pay, my brothers and I decided to split the bill at a nice place.

For anyone following my story on Twitter, I mentioned we hit 44/45 days, then 58/60 days in this challenge, so now you know where the missing days come from!

Now that the monetary reward for being frugal is even higher, we’re even more excited about saving our cash. We can see, in real time, that money grows into a war chest of sorts. All those feelings of security and freedom are more tangible, because our pace of growth is higher now than ever, despite what the stock market is or isn’t doing.

Since we’re more frugal, we tend to be spending more time together.

My Sunday Cooking ritual often means I see tremendous help from my fiancée (she’s a MUCH better cook than I am). An old habit of ours might have been to lay around and watch movies, or even go to the theatre. While both of these activities involve spending time together, it is much easier to talk to each other while cooking than while at the movies!

5. The Enemy of the Great is the Good

Since we’re having such massive success in the short term, we have become a bit lazy on the small details. Previously, I mentioned a nasty ice cream habit that’s crept into my life — in particular around my belly. Now that the Chicago winter is here, I’ve apparently decided to step up my game by dropping my triathlon training schedule in favor of preparing for hibernation. The cell phone plans is another one of those, “push it to next weekend,” tasks that well, keeps getting pushed back.

We’ve settled for good results at the expense of great ones.

We’re still thrilled with our results, but I know there’s more ground to be gained. So, going back to Willpower Management mentioned above, it is about making smart decisions ahead of time.

So, in conclusion: Set goals and publicly tell people about them — even if it is strangers on the internet. That’s what we’ve done, and we’ve had tremendous results this year.

What are you planning to do before the end of the year? Anything stuck on your to-do list the past few weeks or months?