5 Money Lessons That Could Have Saved Me Thousands 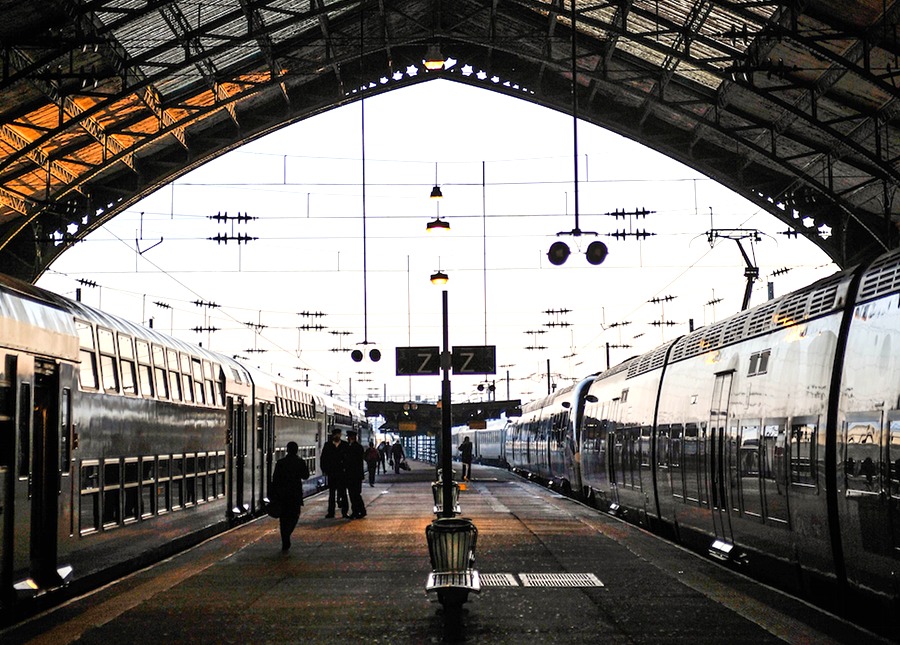 Over the past seven years, I’ve accomplished a lot of my money goals: I paid off $52,000 of debt in just seven months; adopted “rich habits” that grew my business and my net worth; and figured out how to save throughout the year, so I’m never surprised by pop-up expenses. But for every right thing I’ve done with money, I’ve done another five things wrong. If I could go back in time and tell myself anything, I’d start with these five lessons.

1. Start budgeting when life is simple.

When I first started making my own money, life was simple. I basically just needed enough to afford cheap rent, gas, a cell phone, pizza for dinner, and beers on the weekend. But as I got older, life naturally became more complicated. And as much as I thought I could keep track of everything in my head, it didn’t work out that way. Pizza and beers turned into a mortgage and groceries for my growing family and co-pays — on top of stuff my wife and I wanted, which ultimately led us down the path to racking up debt. We wasted thousands by failing to make a plan for the money we had coming in and going out. And it was a lot harder to fix that ingrained behavior once we’d been doing it for years

2. Car payments drag you down.

Did you know that the median household income in America is $59,000 and yet the average price for a new car is more than $35,000? Maybe that doesn’t sound too crazy (but it is!) because it’s what many of us consider normal. Years ago, I made this mistake of purchasing a new car that represented a whopping 70 percent of my gross annual income. (Worse, I overpaid for it.) Of course, the only way to afford it was to set up payments over 66 months, while that car continually dropped in value. I did eventually sell that car (for a huge loss) but not before spending thousands, which is why I’ll never buy a new car ever again.

3. Always live below your means.

No matter how much we make, it can feel like there’s never enough left over each month. In fact, according to a Money Magazine report, “people’s peak earning years also appear to be their peak debt years.” Ouch. You might’ve put this together from my first two lessons, but back in 2011, my wife and I found ourselves in financial trouble. We were earning more than we ever had, yet were also running up huge credit card balances because we didn’t tell ourselves no. To add insult to injury, our overspending meant we were undersaving, meaning we were digging ourselves further into a hole, and further away from building wealth.

You can always find ways to earn more, but you can never recoup lost time. Albert Einstein once said compound interest (when time and money work together) was the 8th wonder of the world, and he was spot on. Here’s an example I wish I’d understood years ago: Start investing $2,000 a year at 18, and you’ll have nearly $89,000 in 18 years, assuming an 8% average annual return. Even if you stop and let it ride, that can turn into $522,000 by age 65! On the other hand, wait till 36 to start investing $2,000 a year and continue until age 65, you’ll have just $143,000, despite contributing a lot more money. I spent way too much time paying interest on debt rather than earning it on my investments, and I didn’t get serious about investing until I was 28, meaning I left thousands on the table.

Did you know 40 percent of Americans can’t cover a $400 expense with savings? And yet everyone will have a financial emergency at some point. That’s why emergency funds are so important. Ideally, you’ll work up to having three to six months’ worth of basic expenses saved, but $1,000 is a good first goal. This will cover most regular unexpected expenses like car repairs or a minor medical bill. I remember when my alternator died years ago. It should’ve been an easy $500 fix. Instead, this small car repair triggered a freakout moment, following by a period of “oh crap, poor me” because we had to pay with a credit card with 20% interest. Worse, we were already carrying a balance from the previous month’s emergency, and this dug us deeper into the hole. If you start working on an emergency fund now, you’ll spare yourself the anxiety I had of worrying about these small hiccups that should be non-issues.