5 Single People Who Paid Off Massive Amounts Of Debt 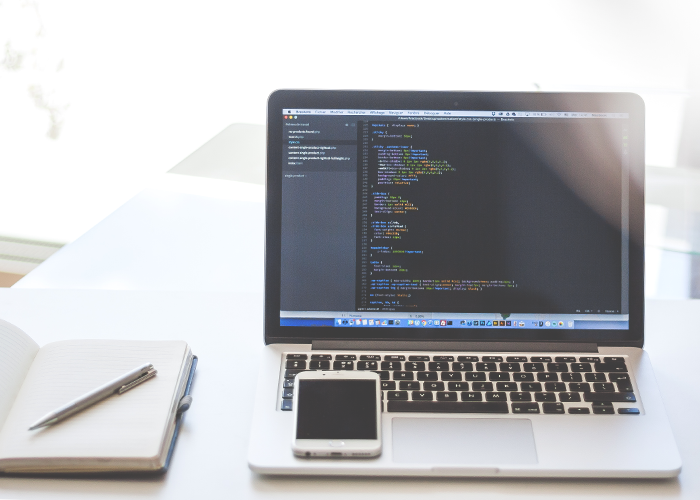 When I was single, I was convinced there was no way I could tackle my debt on my own. I lived at home for 2 years after college under the guise that I was paying down my student loans, but all I did was save up for a down payment on a car that I financed two-thirds of.

Knowing what I know now, I could kick myself. I probably should kick myself. The truth is that while you may not have a second income as a single person, you also have the opportunity to make more and live on less, all without the pressure from society of buying a house or having kids. And college educated women who wait until their mid-thirties to marry can make around $18,000 more (over 10 years) than their married-in-their-20s counterparts.

But there are plenty of people who are living on a single income and becoming debt free. And the big thing is, none of the blogging powerhouses I mention below lived at home, off their parents, or especially with the aid of a second income. They didn’t have particularly easy lives, but they worked their tails off to get the job done. And now, they’re using what they’ve learned to motivate and encourage others.

With an undergraduate and Master’s degree, Amanda racked up over $47,000 of student loan debt. She carried around that baggage for almost 15 years. After bankruptcy, years of deferment and minimum payments she’d only paid off $1,079. Then she got serious. She avoided credit cards, didn’t have a car payment, kept her living costs low with a roommate, and 14 months later had it all paid off. Now, she gets to write about increasing her net worth and her journey to retire early.

As a teacher in Texas, Millennial Money Man had plans for buying a new car and a house and wasn’t really concerned with his $40,000 student loan debt. Upon the influence of some wise financial mentors, he leaned in and in less than 2 years had it paid off. He got married, quit his teaching job, and now writes full time helping other millennials destroy debt and giving out lots of anti-entitlement advice.

Cait is one of my favorite writers on conscious consumption. But in 2011, she started her journey with maxed out credit cards and 3 personal loans (one from her parents) totaling over $28,000. She made a lot of changes and many mistakes along the way but in 2 years she paid it all off. She then went on to complete a 2-year shopping ban and has a book coming out in 2018. Mind blown.

At 25 Carrie was picking up the pieces from a bad divorce and the inherited debt that came with it. In addition to her full-time job, she worked nights and weekends to pay off over $14,000 in 14 months. Now she helps people quit their day jobs and build life-centered businesses. She also has a book coming out next year. BAMF.

After going to community college for free, Jessica spent 2 years at her dream school and graduated with $68K in student loan debt in 2009. Since then, she’s been on a mission to pay it back. So far with interest, she’s paid off $109,000 of debt ON HER OWN. She works 2 jobs, drives an old car, lives with roommates, and is putting her dream on hold until she’s debt free so she can pursue it fully. She’s only a few months away from paying it all off and I personally can’t wait to hear her debt free scream.

If these student loan mavens don’t inspire you I don’t know what will.

You don’t have to be making $80,000 a year or rely on someone other than yourself to be financially independent.

The thing all these people share is that they worked hard and didn’t quit ’til the job was done. Sorry, there’s no right time or magic formula for freedom. But I hope you’ll follow these bloggers and stay motivated on your journey. It’s hard, but they’ll all tell you it’s worth it.

Jen writes about her and her husband’s journey to pay off $86,000 of debt in less than 2 years on her website,Saving with Spunk. Follow her on Twitter here!