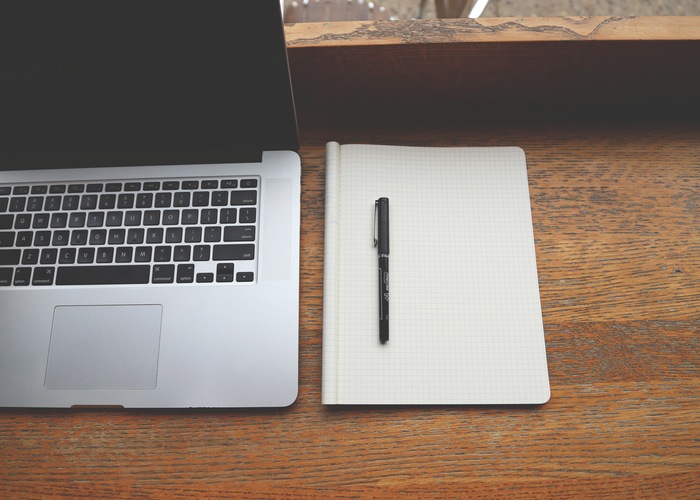 After a broken engagement in November 2014, I had $10,000 of nonrefundable wedding expenses, another $5,500 of credit card debt for various reasons, a car that was $3,000 underwater on its loan, $8,000 of student loans, and no savings. With my $80,000/year salary, this probably is small fry compared to others’ debt scenarios, but I was finally ready to get my shit together. It was the perfect time to reevaluate my life and establish priorities, which included getting my financial life in order.

By November 2015, I had finished paying off my wedding and credit card debt, plus some of my car and student loans – I paid off $20,000 total in 12 months. Here are some of the obstacles I overcame and exactly how I was able to pay off my debt:

1. I changed the way my debt was structured

I had to organize my debts so that I was dealing with all of the high-interest rates that were chasing me down. Between wedding expenses and other debts, I had $15K in credit card debt, and I paid off $3,500 of my credit card debt using a 0% APR promotion my bank was running. I transferred my car to be solely in my possession (as opposed to shared with my ex), so I had to give up my sweet 0% APR deal. But I was able to refinance for 2.05% interest.

I set up an aggressive debt payment plan that required that I use about 1/3 of my net income. This translated to living on an income that was about what I made right out of college.

2. I completely changed my lifestyle.

Once I had a handle on how much I would need to cut back, I re-prioritized my current expenses. I hung on to two major luxuries — fees for classes and teams (about $100-$150 per month) and my hair salon appointments ($200 every eight weeks) — and cut the other luxuries out of my life. I definitely could have found alternatives and saved more money, but I decided that the trade-off was worth it. Gym classes keep me sane, and my hairstylist makes me feel beautiful.

Food and booze was the most natural place to cut. I minimized eating out at restaurants; when I did go out, it was to places where I could get out the door spending under $40 for an appetizer, dinner, and a drink. And I completely eliminated takeout from my budget. I also revamped my work day food intake: lunches out were reduced to once per week instead of nearly every day, Starbucks was replaced by coffee concentrate from Target (Archer Farms Caramel Macchiato, check it out!), and I purchased soda in 12-packs instead buying a $2 coke from the vending machines. These changes also helped me lose about 10 pounds without putting in too much effort. Just cooking at home and not eating out nearly as often ended up being a big step for my waistline.

I changed my shopping tactics as well: I instituted a “sleep on it” rule. By forcing myself to wait 24 hours after seeing something I liked, I eliminated about 80% of my Amazon purchases and almost all of my clothing purchases. Speaking of clothing, I roughly followed the Project 333 challenge in order to prioritize what I really needed to buy and what was just fluff.

I made a few other modifications to my bills that seemed small but added up: I changed my car insurance, eliminated cable TV, and switched to Google Fi instead of Verizon, etc. In total, this saved me about $75/month.

3. I increased my cash flow (when I really needed to).

I needed to decrease my expenses, but also increase my take-home pay. While I wouldn’t suggest this for many people, in the interest of full transparency I will admit that I decided to stop contributing to my 401(k). I stopped contributing just temporarily because my 401k already had a healthy balance, and I needed to get rid of my credit card debt quickly. I restarted my contributions in December 2015, and will devote 75% of my 2016 pay raise to it as well.

After significant drama, I was able to recover $4,000 of canceled wedding expenses from my ex and immediately put that towards the debt. Had I not been able to get that money from him, I was ready to take on a part-time job. My $3,000 bonus was devoted to debt ($2,000) and savings ($1,000).

4. I put pen to paper and made myself a strict budget.

Establishing a budget was really tough. I’ve tried all sorts of things over the years and all of them have been electronic — YNAB, Mint, Excel spreadsheet after spreadsheet — and I never seemed to be able to follow through. I decided to go old school and physically write down all of my expenses, which finally worked.

First, I established a monthly budget like I had a hundred times before: by writing down fixed expenses and discretionary spending. However, I made my discretionary budget pretty broad, including groceries, classes and teams, salon, gas & transit, etc. I made sure that every cent of my outgoing money was written on paper. I also started tracking my debt balances on paper; once a month I’d log in to my accounts, write the balances down, and total it up. In addition, I drew up a payoff calendar to see how long it would take to pay everything off. Seeing the number go down regularly was a huge motivator.

5. I ignored my “surplus” of money so that I didn’t spend it.

One thing that really helped me was that I chose to not constantly look at my checking account. I have wiggle room in my account every month, and I didn’t want to look at the surplus of money because I didn’t want to overspend. Instead, I only spent on the expenses I’d already budgeted for.

Now that the new year has begun, I am following the same budgeting strategy that worked so well, but with a little more leeway. The extra money I’m not spending on paying off my credit card debt is now being devoted to paying off my student loans (which should be finished by the end of this year!) and building up my savings.

*Emily Lawrence is a pen name.