5 Totally Achievable Money Goals To Work For In 2018 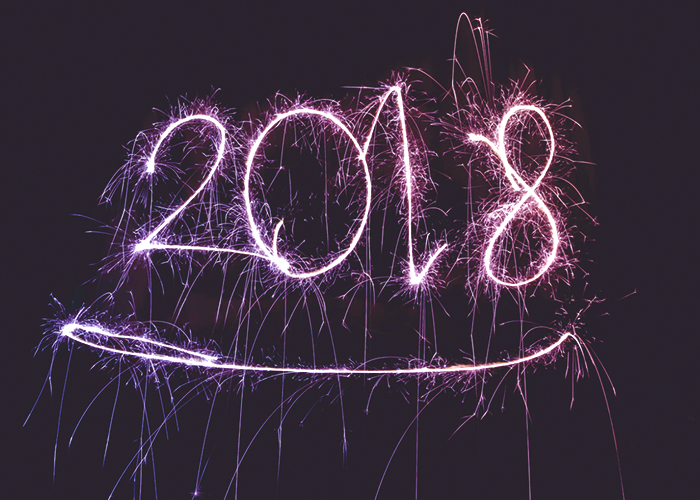 When it comes to setting financial resolutions, figuring out a good starting point isn’t always easy. Yeah, we all know the importance of spending less and saving more in theory, but to imagine actually putting those principles into practice can be a challenge — especially during this particularly indulgent time of year.

So we rounded up five money goals that won’t just set you up for success in 2018, but are specific and realistic enough that you can feel confident about reaching them.

Most Americans have less than $1,000 saved, which leaves us particularly vulnerable in case of an emergency. And forget affording other nice-to-haves like plane tickets to visit family or classes that could help advance our careers.

As a lump sum, $1,200 saved may seem unrealistic, especially if money’s tight. But break it down to $100 per month or $23 per week — perhaps less than you’re spending on lunches or Ubers — and it’s much easier to digest. Setting up automatic transfers from your checking account makes saving virtually painless.

2. Contribute at least enough to your 401(k) to get a full employer match.

We all know it’s smart to take advantage of a 401(k) employer match. But it’s not enough to recoup some of that free money; you really want it all. Take this example, courtesy of Certified Financial Planner Richard Reyes:

3. Stop the bleeding on your credit card debt.

There are two ways to tackle a debt problem, Reyes says. The first is to go for broke: Eat ramen 24/7, never go out, and basically live in the dark until you’re debt-free. This would certainly work — but you risk such severe burnout that you may slide backward instead.

A more realistic strategy: Commit to stop using your card, and tackle one balance by year’s end. Not only will this put you on the right track, but it’ll also give you the mental boost necessary to keep going until you cross the finish line.

4. Use a budget and buddies to live within your means.

If you have a tendency to overspend, make 2018 the year you finally take control. This might require moving beyond tools you already use — like bank alerts that remind you you’ve overspent again — and trying something new, such as the 50/20/30 framework or a temporary all-cash diet, like the envelope system. That’s where you stuff envelopes with money dedicated to spending categories like food and transportation. When the money’s gone, it’s gone.

“And you want someone to hold you accountable. If you’re in a relationship, that can be a good place for accountability. Friends are another good source,” says Certified Financial Planner Andrew McFadden. “Absent those, the best place to go is to a group of others [say, a Facebook group or class] who are striving for the same thing.”

From a new couch to an upgraded laptop, you can probably think of a few big purchases you’d like to make soon. Creating a plan in January to start gradually putting away money can help take some pressure off.

If you’re saving for a $3,000 vacation next December, for example, McFadden suggests opening a new savings account and automatically transferring $250 over each month. “Keeping that money separate will help avoid the temptation — and the confusion — of bundling your money together and spending it on other frivolous things,” he says.