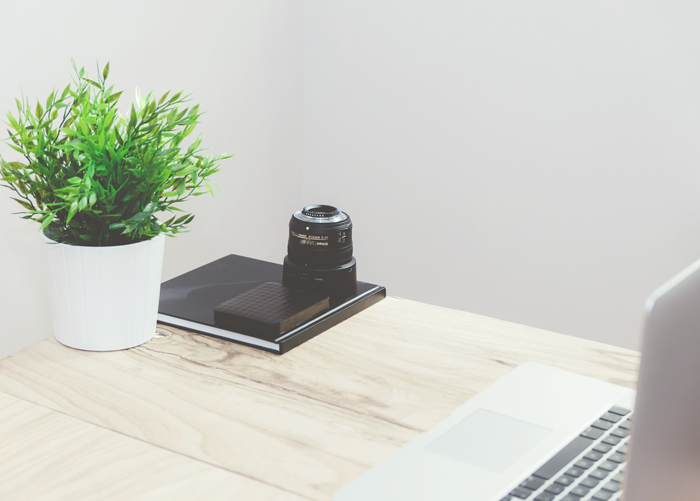 A couple of years ago, one of my college professors said something that totally changed my financial IQ. According to him, everything is negotiable. Now I’m not sure I completely believe that logic, but it got me thinking, and I decided to see just what is and what isn’t truly negotiable. I channeled my inner Morgan Freeman — you know, the super persuasive man with a great voice — and went to work on the negotiations. What I found was surprising. With a little persistence and, of course, my new found charm, I managed to lower the following five expensive bills simply by asking:

I started with my credit card. I called the company and sweetly reminded them what a loyal customer I’ve been (I use my credit card a fair amount), and how I’ve always paid on time. Then I let them know that their competitor made me an offer I couldn’t refuse. I told them how much I appreciated their past service and that I hated to change, but money is money, and I had to go with the best deal. To my surprise, they lowered my interest rate by about 4% and raised my line of credit. Calling to ask a favor works best if you really do make on-time payments and have had a history with the company for at least a few years. While I always pay my credit card bill in full every month, and even have a solid emergency fund saved up, I figured it wouldn’t hurt to get the interest rate lowered as a precaution for the future.

Next, I tackled some old medical bills and an ambulance bill I’d been making monthly payments on. I pulled out my phone smile and told the lady how much I appreciated the way they had worked with me to help get my bill paid. I told her I was ready to pay it off, but was a bit short and wondered if they would accept a reduced payment if I paid it in full while I was on the phone. I had to pay the new amount immediately, but both the hospital and the ambulance agreed to reduce what I owed. In fact, the ambulance company reduced the amount by a whopping 50%, which made me really wish I had done this a bit earlier in the game.

I’m not a home owner, but a few months ago, I noticed that my parents’ homeowner’s insurance rates had risen steeply over the last couple years, despite the fact that the value of our home had gone down. Armed with a cocky confidence in my newly-discovered negotiating skills, I called to find out why. I found out that the insurance company has a formula for home appreciation value that doesn’t always reflect reality. The agent looked over the policy and was able to reduce the monthly rate by a good chunk and advised me that I should do this periodically to make sure my policy was an accurate reflection of the actual value of my home. You do need to be aware, however, that if the value of your home has actually increased, this may not result in savings.

While the kind insurance lady had me on the phone, she also asked me about my car insurance. I told her what I was paying and she said that by combining my car and home policies, I could get a nice discount. Feeling a bit guilty about cheating on my current carrier, I called to see if they would match the other company’s discount. Despite my years of loyal patronage, they would not, so I combined my policies, and took advantage of the lower rates. I also discovered that by choosing a higher deductible and opting to have the payments automatically withdrawn from my account, I could save even more. Of course, taking a higher deductible may not be the right route for everyone, but it doesn’t hurt to discuss savings with your agent because you’d be surprised at the deals they will offer to ensure that you remain a loyal customer.

With services like Netflix gaining popularity, and the increased use of smart devices, cable and internet service has become a highly competitive business. Smart providers know that that it works to their advantage to keep loyal customers — especially ones who pay their bills in a timely manner. With just a bit of research, I found out that my provider was offering some pretty sweet deals to new customers. I also checked out the competitor’s pricing to be sure my requests were within a reasonable range. After making my pitch and subtly throwing in a few veiled threats to jump ship to their competitor, I was able to negotiate a year at the discounted rates given to new customers. It even included a couple of premium channels I didn’t have before.

There are a few important things to remember as you plan your strategy to lower your bills. If you threaten to take your business elsewhere, be sure you’re actually prepared to do so — and make sure any information you plan to use in your negotiation is accurate. Most of all, always treat the people you talk to with respect. Winning a negotiation is very empowering, and you have nothing to lose by asking your service providers for reduced rates. The worst they can do is say “no,” and if they do agree, it’s a big gain for you. When in doubt, it never hurts to ask.

Anum Yoon is the founder and editor of Current On Currency, a personal finance blog for 20-somethings who can’t adult well enough to be savvy with their money.