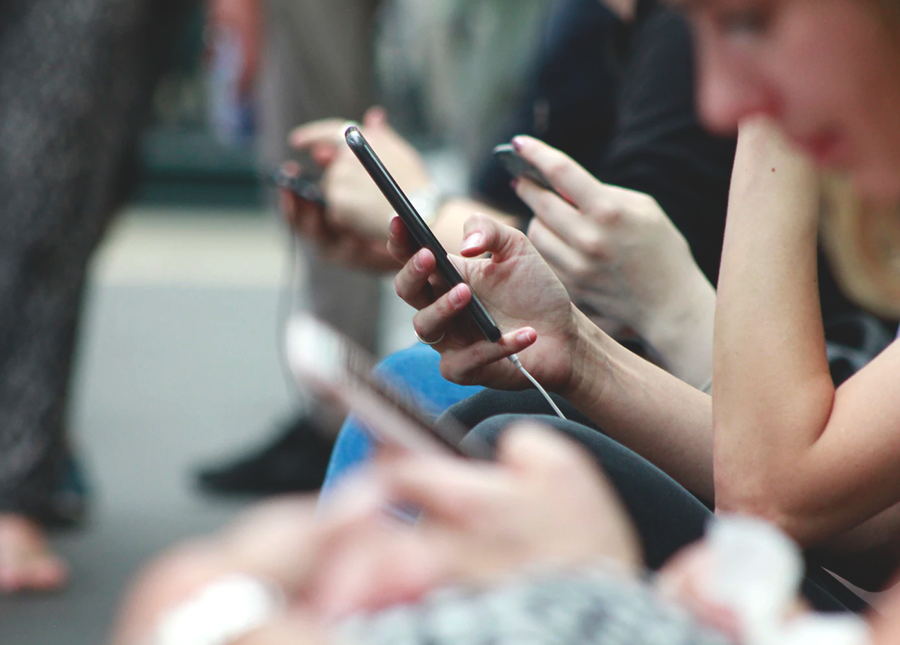 How we approach finances differs based on our skills, earnings, and goals. Despite what some personal finance experts may allude to, there is no one-size-fits-all approach. Some people are laser-focused on paying off debt; some are diversifying income streams and bringing in extra money through side hustles; some are trying to develop better financial habits and get back on track.

But the one thing that everyone can do, no matter what financial situation is? Have a specific thing you’re intense about. By focusing on one thing that consistently tests you or pushes you to your limit, you can develop some serious discipline — discipline you can then channel into other areas of your financial life. Here are five women on the intense rituals that help them develop and strengthen their financial muscle.

1. “I commute by bike year-round, which might not sound too bad — until I tell people I live in Chicago! I started doing this in graduate school to cut down on transit costs (which were over $5 a day/almost $1800 a year) and ensure I got at least a little bit of exercise every day. Now it’s a point of pride, and I feel really hardcore when it’s below freezing and I’m all bundled up, racing down the street. Could I jump on the bus on those awful winter days? Absolutely, but if I can bike in a snowstorm, I can do anything, including having the discipline to pay off my student loan debt.” – Kristin

2. “I’ve been taking a scalpel to my budget this year, and every time I consolidate a payment or cancel a service, I put that money toward loans and retirement. Last month, I finally paid off my car (a payment that was $150/month) and immediately set up an auto-transfer to send that money to my retirement account instead. I got a small raise about six months ago and did the same thing with that money — it’s headed toward my student loan. I recently took a hard look at my monthly subscriptions, ended up canceling a few of them and — you guessed it — adjusted my automatic savings plans to pull that money out instead so I don’t even notice it’s gone. I figure if I’m really diligent, it all adds up!” – Carla

3. “I price check everything, and I’m shameless about asking for a discount or price adjustment. I also have a credit card with a ‘price rewind’ feature so I use that card for everything and then always enter those purchases to be tracked in case they’re eligible. Some people think it’s penny wise and pound foolish, but all those transactions can make a difference over the course of a year! I also used to be really bad about spending money on a whim, so paying close attention to prices and discounts has really helped me get back on track with my spending.” – Jackie

4. “I never pay for movies or TV shows. I either watch everything on basic cable with my digital bunny ears or I wait to get it from the public library. I shudder to think how much I used to spend on my fancy cable package. When I quit it cold-turkey last year as a new year’s resolution experiment, I realized it was nowhere near worth the cost to me. As a bonus, I now watch far fewer commercials, too!” – Beth Ann

5. “I’m obsessed with never wasting food. I’m not above freezing one egg or eating cereal for dinner three nights in a row before the milk goes bad. I even save veggie scraps and make my own stock. When I was a little kid, my family didn’t have a lot of money and I was the youngest of four, so wasting food was just not an option. Now, even though I’m financially secure, I still can’t bring myself to waste any food, and I am the queen of reinventing leftovers. I paid for it, so I’m going to eat it!” – Amy

Identifying the thing you can be hardcore about will teach you that you are stronger than you think. In these situations, discomfort is often temporary (even if it’s emotional rather than physical discomfort), and being able to live with that discomfort will make you a stronger person. You’ll realize that you are up to the challenge of adapting to a new habit that feels like a sacrifice. If it makes it easier, think about it like a vaccination — in the future when hard times or crummy situations pop up, you’ll be able to tackle them head-on because you’ve already had the practice.

Don’t go overboard, though, and make resolutions like “I’m not going to eat enough so I can save money!” Even if you’re able to stick to it initially, you will probably eventually develop intensity fatigue, which is a recipe for failure. Just pick one thing, and focus in. No one can be intense about everything, but everyone can be intense about something.

What’s the intense ritual you use to keep your finances on track?