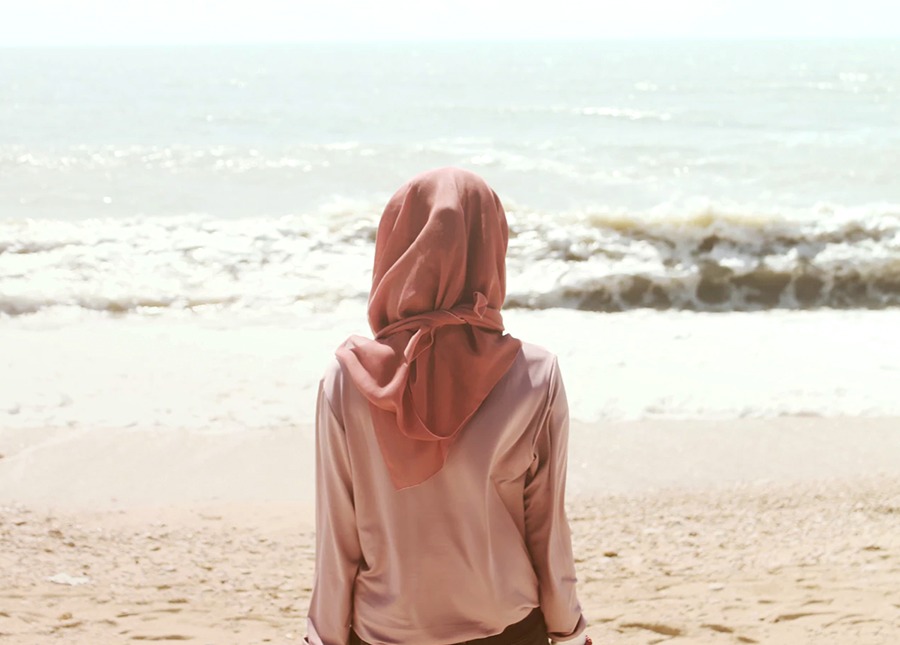 This article is brought to you by Wealthsimple.

When asked about the most embarrassing thing I’ve ever done in my life, I don’t think of the obvious choices, like the time I got turned down after asking a guy to the Sadie Hawkins dance, or how I once came out of the bathroom at a wedding with my dress tucked into my underwear. (Though both of those things happened.) My most embarrassing life moment is actually something quite a bit more upsetting: the time I worked for a startup for over two months without being paid, because I believed my scamming boss when he told me the money was coming.

Again and again, I was told that there was some sort of technical fluke delaying my paycheck. I believed the excuses, because I liked the work and wanted so badly to be right — to prove to my mother and my boyfriend that this creative job that appeared out of nowhere wasn’t too good to be true. I could have left it behind and spent the hours I put into that essentially nonexistent job into finding paying work. But I was too embarrassed to admit that I made a mistake, and I dug myself even further into a financial hole because of it. Once I finally quit and accepted that I’d never see the wages I was owed (more than $10,000 at the end of it all), I promised myself that I’d never undervalue my time, effort, and enthusiasm in that way again. And I came out of it okay, but not without depleting the entirety of my emergency fund ($1,800 at the time) and having to ask my parents for money. What would have happened had I not had that support system? Honestly, I probably would have left the day my paycheck was overdue to find something that actually paid me — something I now know I absolutely should have done. And while I know that being taken advantage of was entirely not my fault, I still can’t help but feel a sense of shame about how long I let myself stay in that situation.

After I got back on my feet, I also started putting a bigger focus on my financial goals, like investing in my retirement. If you want to secure a safer future for yourself but don’t know where to start, Wealthsimple makes it possible to begin investing with as little as $1. And since so many of us have gotten ourselves in bad money situations, ranging from unpleasant to downright dangerous, we’ve partnered with Wealthsimple to start fostering even more honest conversations about money. I reached out to several women* in the TFD community to share how they got out of their scariest financial situations in the hopes that we can all learn from one another. Here’s what they had to say:

1. “I lost my wallet while on the way to another country (as in, before even leaving the U.S.) and thus had no debit or credit card for days. Luckily, a friend there was able to loan me cash, but I did a few day trips without her, and on one, I found myself with almost not enough money to even take the train back into the city — like down to just a few Euros. To this day, I have no idea what I would’ve done if I’d ran out. Probably just had to ask strangers until someone was nice. That same week, I had to call my family to confess that I’d lost my cards and ask them to express mail me a new one (which was frankly the scariest part, seeing as how justifiably irritated and unamused they were).” – Katie

2. “I failed my bachelor’s degree in winter of 2015 and wasn’t able to get money from social security, because my boyfriend who I share a household with earned too much — even though it wouldn’t have been enough to pay for both of our bills. My health insurance would have been around 150€ ($172) alone. I was amazed that, until I found a job (and more importantly, a new career path/ apprenticeship), I had to go into debt. That is, if someone would even lend me money, given my situation. It scared me in a way that I never imagined feeling in a first-world country. However, after a period of chaos and grief, I sat down and applied to every job I could, trusting that I could make money with my two hands and my brain even if it sucked. I was hired shortly after to work as a call center agent, got an apprenticeship in spring of 2016, and today I’m fully recovered.” – Catherine

3. “I had $0.17 in my bank account during the 2014 Polar Vortex in Chicago. We kept our heat at around 64-66 degrees, were on the third floor, and got a heating bill for almost $700. I cried for a while, and despite being a photography major in college, sold some of my equipment to pay the bill.” – Taylor

4. “I made the absolute worst call ever: leaving a brand new puppy to roam the house alone while I showered one morning, resulting in him eating an entire cork coaster from Ikea and getting a small bowel obstruction that required a $6,000 (yes, you read that right) surgery. Our options were: pull $6k out of our butts, put it on a credit card, or basically let the dog die. We luckily had opened up a new credit card a week earlier that had an offer of no interest for the first year. We decided to just put the entire surgery on the credit card and pay it off slowly. If we weren’t lucky enough to have had that interest-free offer, we would have done the same, but it would have cost us a lot more money. We got off pretty well considering how horrible and scary the situation was. When all was said and done, we ended up with a very sick puppy who needed (and still needs) a lot of expensive care, but it could have been so much worse. Also, it didn’t feel great to have $6,000 in CC debt even if we were able to pay it down interest free. Our lifestyle drastically changed while we worked to pay it off.” – Hannah

5. “I accidentally missed a health insurance payment (which I pay for through an independent plan, not an employer), and came home from a trip to find a letter saying that it’d been canceled. I’m embarrassed to admit it, but I really didn’t know it was even possible to have it canceled that quickly. Which made me realize I had no idea how I would handle not having it. After a flurry of frantic Google searching, I found that you can actually buy short-term plans, which wouldn’t cover me through the whole year but would help. Mostly I was just mad at myself for being so negligent for no reason. It then occurred to me I should just try calling the provider, and they said as long as I paid ASAP they would reactivate it. Wish they’d included that in the freaking letter, though!” – Chloe

You definitely can’t always control whether you’re hit with a scary financial situation. But even if the mistake you made was your own fault (sticking it out with a job that wasn’t paying me was definitely on me), you deserve to have the tools in place to get yourself back on track as soon as you can. Saving an emergency fund, investing in your future, and having a professional backup plan may be scary things to think about — but not having them in place could mean letting your life be defined by your mistakes, rather than simply learning from them. Simply put, the best way to tackle any dangerous situation with money is to have planned for it ahead of time.