The 6 Dumbest Purchases I Made In My 20s 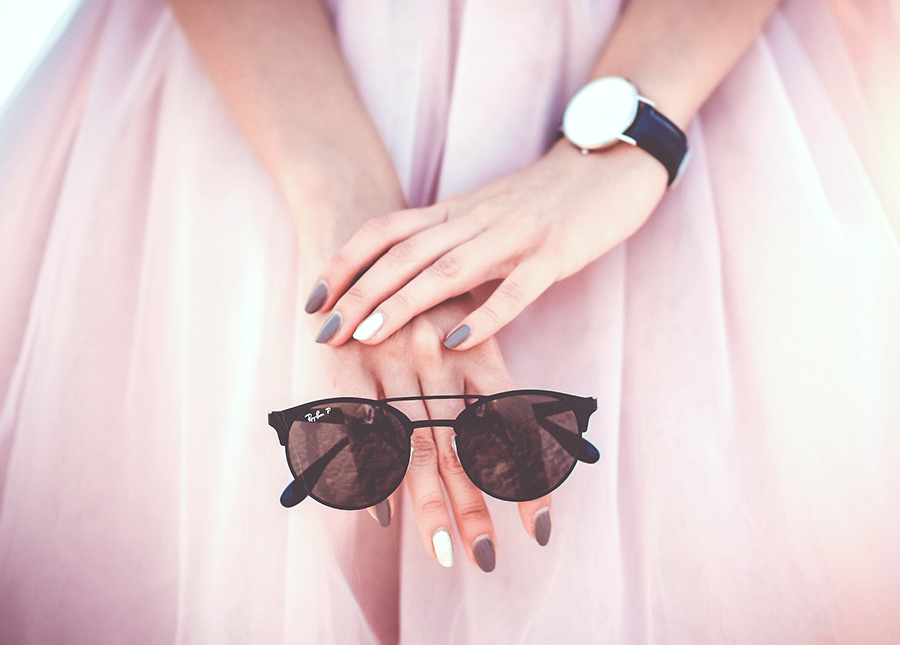 If you have followed our site or channel to any reasonable degree, it’s unavoidable by now that you know about my dumb spending history. A big part of the reason I initially started this was to hold myself accountable because, when left to my own devices, I had a tendency to spend in a spiral — making a bad decision, regretting said decision, feeling like “Well I’m fucked anyway so why not keep spending?,” and spending even more. (If you, like me, notice the not-insignificant connections to the kind of relationships we have with food, you’ll understand why I initially decided to title my blog The Financial Diet. Moderation is key, bingeing is always a bad idea, and you are free to change your habits any time, no matter how bad you were before.)

Anyway, all of that to say that I was someone who was deeply irresponsible with money, but specifically with spending. Whether it was the daily iced latte on the way to the office (largely because I loved the way it looked and felt to carry that Starbucks cup every day to my first internship), or it was the series of overpriced clothing items and accessories that I justified while earning minimum wage because I wanted to dress myself into being a better person, my life until the age of roughly 25 was peppered with truly idiotic purchases that left me feeling frustrated, immature, and as though I would never reach my larger goals.

I failed to make the connections that a) every purchase we make, every money decision, plays into our larger narrative (not just the big ones that we really notice), and b) it is more important to truly confront the reasons behind your spending patterns than the raw numbers themselves. Unless we address the insecurity, anxiety, boredom, and all the other myriad emotions that underpin our spending habits, we’re doomed to be confronted with a bank statement at the end of the month that feels like a punch in the face, half the time because we can’t even recall what we bought in the first place.

So to that end, in this week’s video, I explored the six dumbest purchases of my twenties, why I made them, and what I have learned from them.