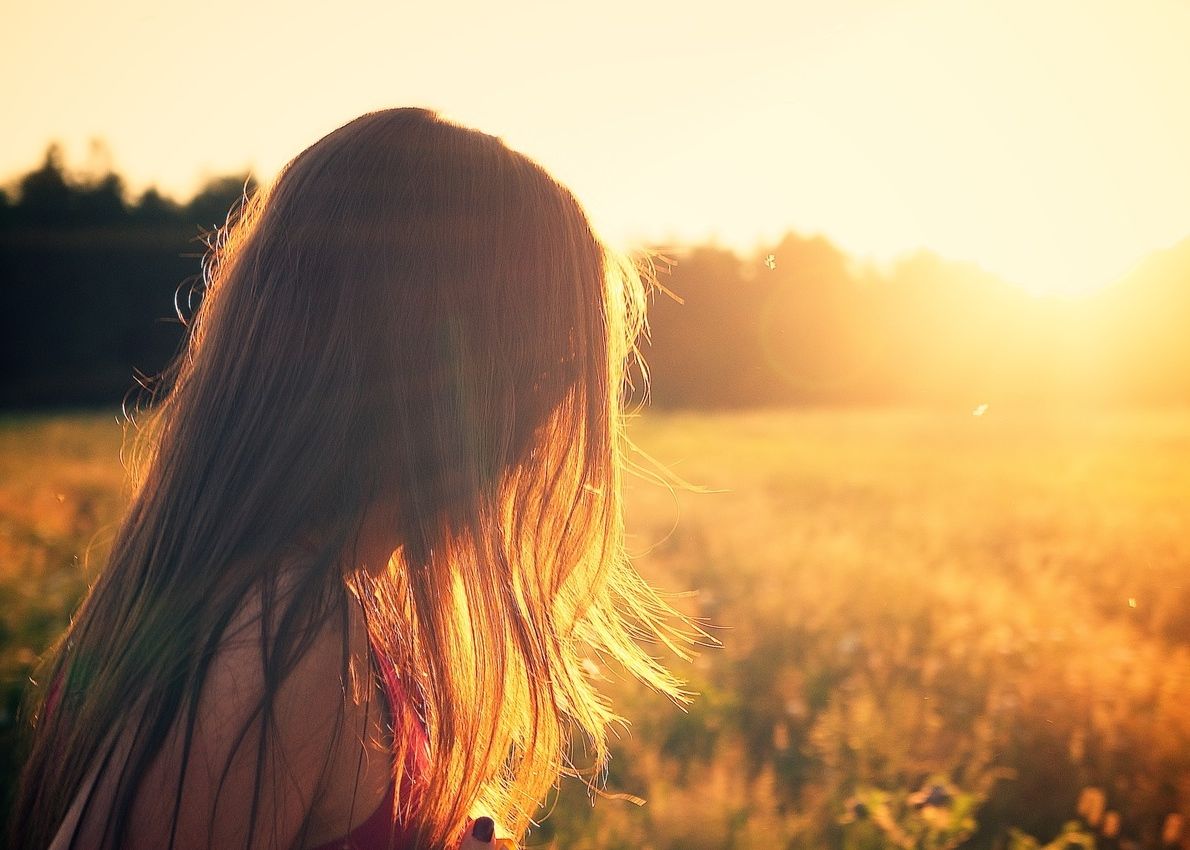 If I spend enough time making financially sound choices, going over my bank statements, and limiting my spending, I start to believe that I have it fully together. I’ve made some financial improvements this year: I am slowly learning to retrace my purchases and match them to a debit card statement to make sure I’m not over spending. But I have a ways to go. I have yet to master keeping my receipts (for both tracking and tax purposes), and that is my next goal. I’m also still very aware that there are financial realities I find very daunting. I tend to push these concepts away, instead of confronting them directly, because as soon as I face these realities, they make me anxious and I feel less secure financially. I worry that the financial aspects I ignore will get the better of me in the future if I don’t work on accepting them now.

With that in mind, here are 6 financial realities I still struggle with, and how I’m learning to accept them:

1. Sometimes I will have to pay for things that aren’t my fault.

About a year ago, I was standing outside a cafe with my dad and brother crying, because I know how to make family gatherings memorable. I had just gotten off the phone with my car insurance company, and learned it was somehow costing me money to repair my car, even though it had been hit when I wasn’t inside the car. (Someone hit my parked car in my company’s parking lot, because that’s what happens in LA.) I couldn’t stomach the fact that it was costing me money, even though it had been damaged through no fault of my own. My dad and brother, however, weren’t at all surprised. While my father was sorry to see me upset, he also told me that the sooner I accepted that sometimes I’d have to pay for things that weren’t my fault, the better off I’d be.

As frustrated as I was, after a few more squabbles with the insurance company, I sucked it up and paid the fee. This is what my rainy day fund was for (though, at the time, I was bitter about having to use it). Unfortunately, there are going to be more instances like this, and I’ve seen others deal with far worse.

2. My emergency fund will, at some point, have to be used.

I’m really proud of the emergency fund I have, especially because it is a result of saving up to quit my job, and then not having to dip into it thanks to side hustling. Even now, I still haven’t touched it. The problem is, I’m living under the delusion that this padding is going to last and it’s not. Tax season is going to happen, followed by apartment deposits, and maybe someone else hitting my parked car. At some point, I’m going to have to rebuild that account and what I have to remember is that it’s purpose is, eventually, to get spent in an emergency. I keep reminding myself that the most important thing is to have a hustle that will help rebuild the account if it gets depleted.

3. Credit cards don’t have to be a dangerous or scary object.

The idea of credit still terrifies me. I put a few bills, car expenses, and online purchases (which are few and far between) on my credit card. And that’s it. Other than that, I have a hate-hate relationship with my credit card because it scares me to be spending money I don’t necessarily have. There is, of course, a smart way to approach your credit card. And as long as I’m spending within my means and being diligent about the payment, I shouldn’t be scared of spending money I don’t have.

For me, having to budget to pay something off next month when I can just pay for it now seems like adding anxiety to the equation for no reason. However, that isn’t why credit exists and I am striving to learn that paying something off in 6 weeks rather than right now can be beneficial, but only if you’re managing your money properly. I want to practice this now so that I will know how to handle it when I need to make a bigger purchase on credit.

4. Blindly choosing to spend money is always something I’ll regret the next day.

In college I was making money, but didn’t have a lot of expenses because I (very fortunately) had help from my parents. I got used to having spending money and being able to use it without too much worry. Now, a lot of the money I bring in goes to supporting myself, and I have to carefully monitor when I choose to indulge.

I spent this week in Boston with family and friends and went out once this weekend. It was the first time I’d gone ~out~ in at least 3 weeks (maybe more) and I brought beer to a friend’s house ($9), bought one drink at the bar ($10) and took a $6 Uber home. I’m happy to spend that $25 on a night out with friends I’ve known for 12 years now, but I’m willing to do it because I consciously chose to have that be my only night out. In the moment, it’s hard to say “no” when someone wants to spontaneously grab dinner, or buy another pitcher. I’m learning that giving in doesn’t feel as good as knowing your bank account is 100% intact. (That mantra, by the way, is a much better version of “nothing tastes as good as skinny feels” — which is unfounded and wildly off base.)

5. The longer I push back on a payment, the more I will owe.

The more I complain, contest or try to ignore a payment, the more it grows. I’ve learned this firsthand and from watching others’ examples. I’ve been making a concerted effort within the last 2 years to pay parking tickets as soon as I get them, pay my Internet bill on time, etc. But when the payment is much more than expected, it’s hard not to want to contest it. (There’s nothing wrong with calling AT&T and wanting a full explanation of my bill, but if I put it off for a month and then call and still have to pay it, that bill can double.) My new rule (that I’m trying to stick to) is if I want to contest, it needs to happen within the first week, and payment should follow immediately after.

6. My finances won’t always correlate with how I’m doing at work.

I entered the professional world under the naive impression that performance and income are directly related. One goes up, the other follows. You excel, you get a bonus. You work hard for a year, you get a raise. I don’t know where exactly I picked up this notion — whether it was from movies, school, or what have you — but so far, I’m learning that performance and salary aren’t always as connected as you’d like them to be. Of course, there are jobs where your rate honors how hard you work, but I now consider this the exception, not the rule (as I once assumed). If you do really well, it doesn’t guarantee that you’ll be considered for a raise. It certainly helps your chances, and I aim to excel regardless, but I’ve also come to realize good performance doesn’t always come with a bonus.