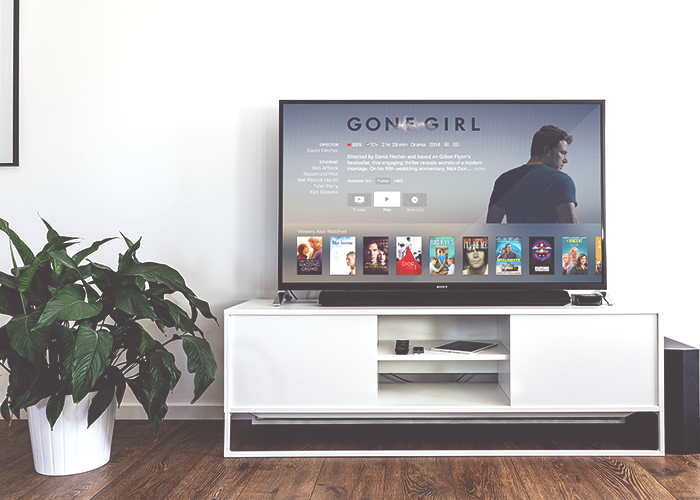 If you’ve been reading TFD for any amount of time, you’re bound to know the importance of side hustles. In addition to being a great way to supplement your income, they’re also an opportunity to explore something you’re interested in, or try and monetize a hobby you’re already doing. All of my own side income comes from things that I can do with the same skill set I use for TFD, but in very different capacities — like copywriting or college essay reviewing.

I think the challenge when it comes to side hustles, for a lot of people, is choosing what to try and do. You might not have time to take on a full-on part-time job on the side, but you may be able to tutor one person in Spanish on the side once a week. If you’re looking to start a side gig, it might be hard to work one into your schedule at first. It’s a lot easier to make time for it if it’s something you truly enjoy (or if you really, really need the extra income). So much of my own life is spent multitasking, but there are some people that just amaze me with their ability to always be doing something different. There are often ways to use your skills, background and education to your own advantage. Sometimes, even, there are corners of the market with tons of need that you didn’t even know existed.

I came across this Vice article recently detailing something that many therapists (and others) have been doing in order to earn some side income:

I’d never heard of this before, but it seems like it’s only increasing in popularity. I love cuddling as much as the next person, but I can’t imagine doing it with strangers on the reg (even though the money sounds very decent — Desiree Robinson, one of the therapists profiled, charges $55 – 85 an hour). However, with the growing popularity of services like this, it’s clearly an area where a lot of people feel underserved. I’m personally intrigued by how people might resort to cuddling instead of therapy — both are pricey, but especially in big cities, professional cuddling might be less so. (I encourage you to check out the original article for yourself, too!)

After reading this, I decided to do a little research to see what other kinds of odd side jobs there are out there. One of my goals for 2017 is to streamline what I do for side income — I ideally want to find just one gig that I enjoy doing on a regular basis rather than having my hands in many pots, though of course that’s easier said than done. I would be lying if I said this article wasn’t a little bit for my own benefit, so there you have it. Here are some of the most interesting side jobs I found out about in my search.

When I first read this, I imagine someone in a scuba suit diving into the bottom of the ocean to scour for pearls lost at sea — not the case. They’re simply the people that work seasonally to harvest pearls at oyster farms. Depending on what country you live in (Australia in particular seems to be pretty liberal with what it pays its pearl divers), you can earn up to $1,200 a day, but don’t quit your job and run for that number just yet — these jobs are super-seasonal, and you wouldn’t be guaranteed work most of the year.

Apparently this is something that has become increasingly popular at bachelorette parties. If you want a visit from Professor Trelawney but are also really into Sephora, this might just be the activity for you. A reader will look at an imprint from your lipstick and — much like a palm reading –interprets them. I don’t think I personally would get much from this, but it’s clearly resonating with enough people for whole small businesses to pop up.

There used to be an entire sect in television manufacturers devoted to testing TVs for quality assurance. Now, there are also TV watchers who get paid to watch shows on streaming channels — like Netflix — just to sort them into categories on the platform, or give them “tags.” This honestly sounds ideal.

Maybe it’s only me who didn’t know this was a thing, but apparently, you can participate in some heavy Wizard Of Oz cosplay and get paid for it. Being a human scarecrow sounds kind of nice — you get to sit outside and do kind of whatever most of the time, and scare off birds threatening whatever crops you’re guarding. The only downside is that you have to do it no matter what the weather is like.

You’ve likely heard of people selling bodily fluids for extra cash. I’ve never personally been interested, but to each their own — it is certainly useful for others! I didn’t realize, though, that the people who generally draw blood for life insurance company visits and such, just do that as part of a side gig. If blood doesn’t make you queasy and you have at least 15 extra hours a week to work with, you could be able to make $50 an hour doing this.

I can’t say what exactly my own future holds in terms of side hustling, but it’s comforting to know that the gig economy is making more and more extra jobs each day. If you’ve ever done something interesting for money, we certainly want to hear about it!