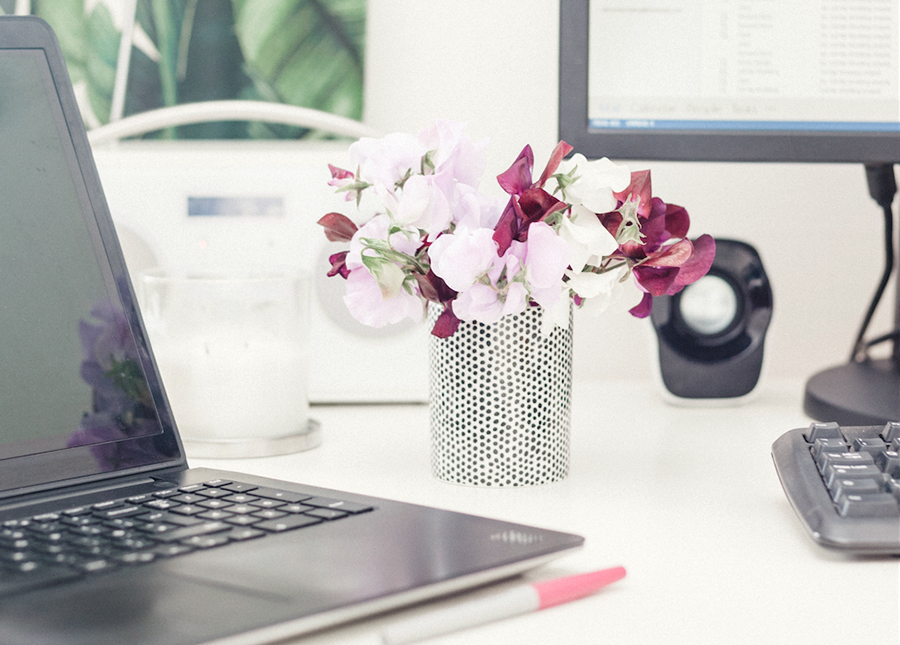 All too often, we miss out on opportunities to grow our money faster simply because we aren’t paying attention. Maybe we’re in a hurry, so we don’t bother signing up for that supermarket loyalty program, or don’t take the time to research all the work benefits available to us.

Sometimes, leaving money on the table just means we’ll lose out on a couple bucks here and there. But, in certain circumstances, the loss compounds over time — and we ultimately forfeit thousands.

Need some examples? Check out these six.

That probably sounds like an oxymoron, but there comes a point when sitting on too much savings hurts you. For example, say you’ve got an extra $2,000 (in addition to your emergency fund) in a savings account, as well as a $2,000 credit card balance. In essence, you’re paying (likely double-digit) interest just to have that money in the bank, earning almost nothing. Thus, you’re actually losing money each month.

According to a recent study, Americans are leaving $24 billion — yeah, billion — on the table annually by not taking advantage of employer 401(k) matches. That’s when your company invests money into a retirement account on your behalf — often 50 cents for every dollar you contribute, up to 6 percent of your salary.

Your company doesn’t have to offer the headline-worthy benefits — from Facebook’s free intern housing and healthcare to American Express’s five months of paid parental leave — to save big. Whether it’s discounted gym memberships or smartphone plans, catered lunches or access to an FSA or HSA, not understanding your employee benefits could result in you paying literally hundreds more per year than you have to.

4. Swiping a credit card that doesn’t give you something back

After you’ve built up some credit and graduated from your starter card, it’s time to start looking for a more rewarding option.

That doesn’t necessarily mean going straight to AmEx’s $550 Platinum Card (which does have plenty of valuable, fee-offsetting benefits for frequent travelers). Instead, you could opt for a cash-back option, like the free Discover it Card, which offers 5 percent back on rotating categories, like gas and groceries. Or consider the free Chase Freedom Unlimited, which offers a $150 bonus after spending $500 in the first three months. The point? Don’t settle for nothing when you could get something just for going about your daily spending business.

One caveat: Before exploring these options, repeat after me: I promise to never carry a balance on my credit card. Otherwise, it’s just not worth it.

5. Not signing up for loyalty programs

We all know loyalty programs are designed to lure us into stores and spend more money. (Right?) But if you’re already shopping somewhere regularly, you could be losing money — regularly! — by not signing up. For example, even at $99 a year, an Amazon Prime Membership

can save you shipping and streaming costs, which add up quickly for frequent shoppers. And some large grocery chains, like Kroger and Safeway, offer 10 cents or more off gallons of gas (up to 20 to 35 gallons) for every $100 spent.

6. Getting a big tax refund

On the surface, getting a fat refund check sounds like a great idea. For once, the government pays you! Except, not really. In reality, the government is returning money you loaned them, interest-free, over the course of the year.

Not only could you be making more than nothing in a savings account — which, as we’ve established, is a pretty low bar — but you can probably think of better uses for that cash, like paying down high-interest debt or investing it to recoup more of your 401(k) match. (See what I did there?)