Get your tickets today!
Money Management 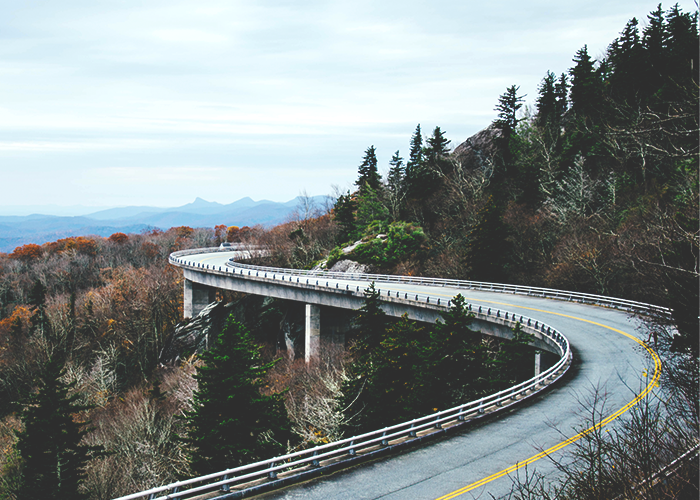 1. “OMG! This is my favorite question you’ve asked. I was pretty much always told that you should never ask someone how much money they make. I remember always thinking it was ridiculous. I actually asked my mom recently what her salary is. I’m 24, and I thought it was appropriate to ask. She seemed kind of appalled. It isn’t like she’s super old-school, but she’s just always been told you don’t ask someone, and I’ve always been told that too. Which I think is totally crazy.

I’m 24 and have an actual career-job, and still don’t feel like I have a great grasp on what a ‘good salary’ or an ‘average salary’ is, minus info I can find on Google. I have no real-life examples to compare to, where I can analyze the number and compare it to their lifestyle and start to put together what kind of salary may be the kind I will strive for. It is weird that it is like this, that no one will talk about money or salaries.” – Jenn

2. “When I was younger, I was told to really under no circumstances get a credit card. My mother truly was terrible with credit cards, and got herself very easily and unnecessarily into deep credit card debt. I don’t think that this means I should have been taught that they were evil. I honestly think they are amazing, based on what I know. I even plan on sending an application for one soon, since I just moved out and no longer live at home, so I feel like I can make some decisions without being told they are terrible. But this seems like a huge myth to me. It seems that, if used properly, a credit card is a very positive addition to someone’s financial life.” – Margaux

3. “I was always always told that a man should make more money than a woman, and that if you are in a heteronormative relationship, the man should always out-earn the woman and ‘take care’ of her. Basically it is known in my family and my life that under no circumstances should the woman feel like she needs to go out and earn her own living, and if she does, it is almost seen as a hobby or something, and nothing to be taken seriously. She definitely shouldn’t earn more than her husband. It isn’t something I necessarily agree with, and I’m single now so I don’t have to confront it at this point in time, but it is likely that I do end up with someone from old money because that is just kind of what happens in the circle I’ve been raised in. I’m uncomfortable with it, definitely. I definitely have ideas of a career, but nothing set in stone, so I’m almost passive enough about it at this point that it hardly matters. – Bree

4. “”If my parents/family/close circle of friends and acquaintances push me towards a certain type of man, I know that is who I could end up falling in love with and being with. I’m also certain that if I took a different path, met a man who wasn’t of the same mentality, and maybe didn’t have a career that made big bucks, I would personally be fine. But who knows. I’ve always been taught this; I believe it isn’t true. I totally believe that who earns more in a relationship is circumstantial, and hardly matters.” – Jaime

5.  “I don’t know if this is weird, but my grandfather earned/handled all of the money rather than my grandma, and same with my father — he handled it all, and my mom really has no part in it. That is fine, I suppose, if that worked for them. But the thing that weirds me is that my mother spends money that like, she doesn’t even understand why or how exists. Not saying she’s dumb, at all, just saying that I don’t understand how you could be married to someone and not share things that are so important — potentially dangerous. She should have some sort of say in big financial decisions, some sort of idea of which tax bracket she’s existing in. I feel like even if one person is the ‘breadwinner’ — which, to be clear, I think is fine — the other should still be in on it. I think it is so beyond okay to have one partner earn more, and there are often great reasons for that.

Maybe one partner is earning the money because one can’t work for some reason, or one is working on something important that doesn’t earn money, or maybe they’re raising a child, or doing something else noble. That’s okay — but they still should be involved in how the family as a whole gets by and exists without becoming homeless, you know? It should always feel like a team in a relationship, even financially, in my opinion.” – Ashlee

6. “The biggest myth I was fed was the baby one. Pretty much that your purpose is to have children. I think it is sweet to care a lot about family, and I definitely want children; I love kids so much, and personally it is something I’m into. But the idea that a woman has to do that is absurd to me. It gets a little old having it pushed on me all the time. I’m 25 and the older women in my life are constantly asking me about when I’m going to settle and start having kids.

I only just finished law school and my chosen career is just very demanding. I love the idea of children, but it feels far away for me. It doesn’t feel like my ‘purpose’ or my ‘calling’, just a think that I will do one day just like any other thing. I’m excited for that one day, but it isn’t the reason I’m alive. That feels like a weird lie to me, that we are just vessels for children. We are so much more.” – Natalie