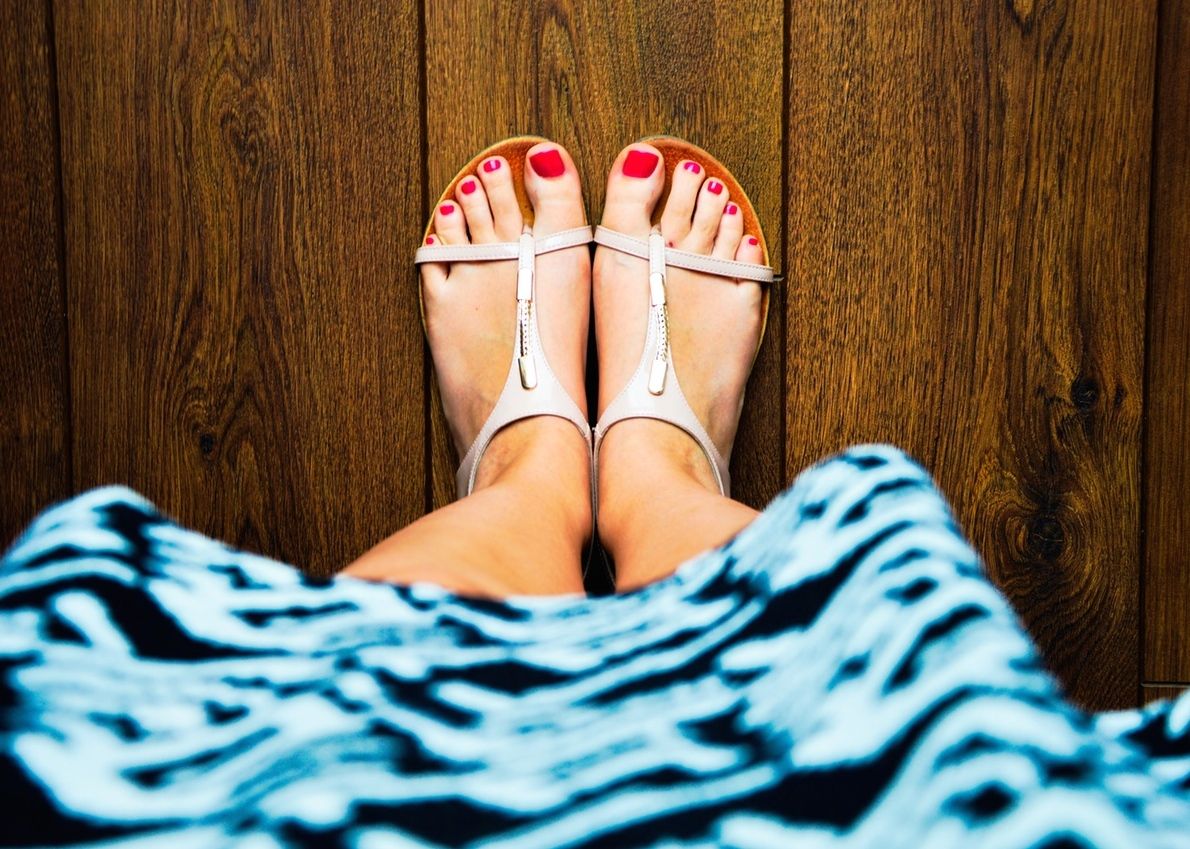 Your 20s are going to be rife with exploration, fun times, and lessons well-learned. Unfortunately (or perhaps fortunately, I haven’t decided) most of our lessons come from when we make mistakes. Your 20s are the decade where most of us go from our parents house to managing our own financial household, to planning for families and retirement and tackling our college debt; with all that change going on, it can get pretty dicey. It’s entirely understandable that things simply get missed. I’m in my late 20s, and I am still struggling with some of the points below, but I’ve also learned a lot from the mistakes I made in my early 20s and it has improved my finances, and my overall quality of life.

Here are seven money mistakes (almost) everyone makes in their 20s, that you can still avoid:

1. You won’t negotiate your salary.

Payscale reports that 60% of millennials don’t negotiate their first salary. I know I didn’t for my first job. I half-heartedly attempted to at my first job in NYC and got promptly smacked down, which stung a bit in the moment. But it didn’t mean I lost out on the job or that they treated me any differently. And it taught me an important lesson about asking for the things you want: the worst anyone can say is “no.” Yeah. It’s daunting. But this salary bar will set the salary bar for all future negotiations

2. You’ll live 20-something life without a budget.

Many 20-somethings don’t get acquainted with the idea of a budget until later on in the decade, when it comes time to save up for something important, like a house, wedding, or a trip to Europe. Or if you’re like me, you’ll budget like a maniac during those ramen noodles and futon years and relax a bit as your earning power increases in your mid-to-late 20s. Many millennials also forgo budgeting because a record number of us (30% in this 2012 study) are still living at home. That’s not a bad thing, it just means you need to prepare for the day you leave the parent’s house, because that can be a major financial adjustment.

Either way, budgets are important for staying on track with your spending so that you’re only spending on what fulfills you most, and are contributing to your financial goals. Even if you practice budgeting in a small way, you’re setting a smart precedent for your financial future.

3. You won’t contribute enough to retirement.

This is a toughie. I hesitate to call it a financial mistake and instead prefer to refer to it as a “financial circumstance.” Many 20-somethings graduated college in the middle of the recession. Rising student loan burdens coupled with high unemployment and lower entry-level salaries have created a perfect storm for millennials not having enough money to contribute to retirement, even if they wanted to.

I know I don’t have nearly enough saved and am barely beating my counterparts with $9k in savings. I have plans to ramp up before I hit 30, but I am behind because I bought a house, paid off debt, and in general, didn’t make retirement a priority.

4. You won’t make an emergency fund.

Take the reasons I listed above for 20-somethings not contributing to retirement, and you have a large reason why many live life without an emergency fund. Truthfully, I spent the first few years of my 20s living without an emergency fund (in New York City, no less) choosing instead to use all my money for paying down the initial $10k in credit card debt that I graduated college with. Try your best to build an emergency fund. Even if it is just $1,000 to start, it will go a long way and will make you feel more empowered financially.

5. You’ll turn to your credit cards (when you shouldn’t).

Even if you have a small emergency fund, it can be hard to resist the siren call of lucrative credit card reward points, travel points, and cash back. Many begin to travel hack or leverage these cards without really knowing how to use them effectively.

I only know a handful of people who have never battled with credit card debt, which can be scary given that many also contend with student loan debt. They either got into a habit of overspending, went on a luxurious vacation, or used a card to fund an emergency.

I’m guilty of this as well, as I maxed out my cards in 2013 to fund my runaway renovation, which is why I want to advocate for using your credit cards with discretion and paying off the balance in full. Using the card for “a little here and a little there” can add up over time and land you in a big hole by the time your 30s roll around.

6. You’ll give in to lifestyle inflation.

Personally, I think this is the hardest battle to fight in your 20s. And I’m not saying you should eat cereal  forever, but it gets very exciting, very quickly when your standard of living goes up. When you get a raise, break it down, and see how much you can actually afford to splurge on your quality of life. Getting a raise is a good time to maintain your standard of living so you can live farther below your means and save more for the future. Yet often people see a higher paycheck and let their spending go more than they otherwise would.

Of all the “mistakes” on the list, I’d argue that this one is the hardest to avoid, because money is inherently emotional. And even if you’re normally great with money, nobody is perfect.

Whether you move in with someone you won’t wind up with for the long haul (which is expensive!), follow a significant other to a new city, go back to school, take a job that pays less because you think it will land you someplace better: these are all emotional money decisions. Sometimes these pay off, and sometimes they don’t.

But these emotional money decisions are often the ones that teach us most about who we are, where we want to go, and what kind of life we want to lead. This in and of itself can be really beautiful, so live prudently when you can, but don’t let it stop you from following your heart. Weigh the cost-benefit, and understand that this decision could pay off or seriously backfire. After all, didn’t I start the article by saying your 20s were for exploration?