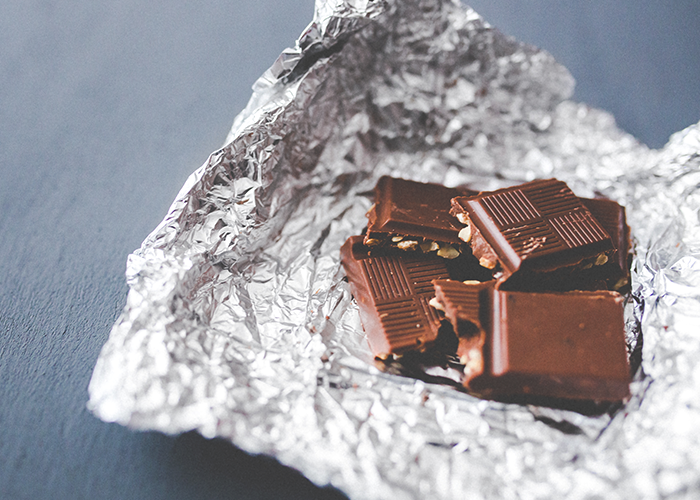 I ordered some Toblerone

bars on the internet today.

I will justify this by saying that the purchase fell well within my grocery budget for the week/month, especially considering the fact that some force (either the desire to save extra money, or plain old laziness) has kept me from grocery shopping for the last two weeks, and I’ve been very successfully living off of cans of beans, frozen spinach, and a big Ikea jar full of rice that Drew and I tend to neglect. I certainly have the budget for some additional food; I decided that the additional food should include at least a few chocolate bars.

But, despite how delicious the chocolate will be (in two days), it is also a slightly embarrassing purchase. I almost don’t even want to say it here, because I know it is a possibility that I’ll receive some bizarre comment from someone telling me that internet-chocolate is NOT a responsible purchase, and they’re mad they ever took advice from me. I’m sorry. I’m human. I’m deeply flawed, especially when it comes to candy.

It did get me thinking, however, about every other ridiculously embarrassing purchase I’ve made in the past (and subsequently lied about). It happens more than just when I buy candy in bulk. Like, when I say I can’t afford some fun event over the weekend, and I lie and tell the person who invited me that it is because I just paid some important emergency bill, but it is really because I got brunch-tipsy last Sunday and spent the day making irresponsible decisions.

I decided to ask a few people if they can recall a time where they spent their money on something embarrassing, and then lied about it to cover their embarrassing tracks. I got some hilarious answers that made me feel slightly better about discovering how to purchase chocolate on the internet. This is a judgement-free zone. Here is what everyone had to say.

for an event, and when I put it on my boyfriend said he didn’t like the dress, so I pretended I didn’t buy it and that it was a gift. But I actually had just spent over $100 on it so…does that count? It was embarrassing.” – Becca

2. “I ordered a…um…sexual vibrating device online once, but my checking account was still linked to my mother’s. And she doesn’t usually check my account, they were just linked from when I was a bit younger. Of course she happened to see this one purchase, and I had to pretend like I didn’t buy it, and lie and tell her I was calling the bank to fight them on it, etc.” – Sidney

3. “I spent at least $30 on 50% off after-Christmas candy this year. I have a stash that I’m hoping will last until post-Easter. But I also told my husband that they were gifts from people at work. They were not. I spent my own hard-earned money on this.” – Ash

4. “I spent $200 over the course of a year on a gym membership that I never used after the first day. But my friend really wanted me to be her work out buddy, so I would lie and say that I didn’t have a gym membership and couldn’t afford one. She would always say ‘you should just sign up for my gym!’ and I’d be like ‘girl, you know I can’t afford it’ but I secretly was signed up for her gym and just hated the idea of working out.” – Rachel

5. “I mean, every time I get a new outfit, my boyfriend says ‘oh I like that, is it new?’ and I say ‘no I’ve had it forever’ so he doesn’t know I shop so much. Haha that is truly embarrassing to say to someone else.” – Lindsey

6. “I bought a bulk-box of pregnancy tests just because they last a long time and I sometimes have ‘scares.’ The cashier made a comment about how exciting it is to be trying to get pregnant and I was like ‘oh yes, so exciting, hope it finally happens soon!’ but then I left and had to knock on wood.” – Carly

7. “I live with my parents, and I earn money and pay them for things, but I’m nervous they’ll judge me for spending money because I still live with them. So when I order packages (which is a lot, because I online shop like it is my job), I send them to my best friend’s address and go pick them up from her.” – Mia