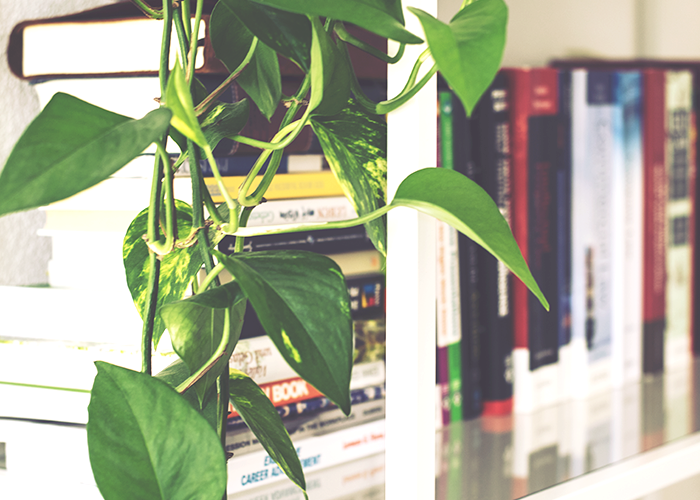 Maybe you’re going back for your MBA and in a constant state of studying. Or you’ve started a new job and are still getting up to speed. Perhaps it’s finally tackling your goal to learn Italian, obtaining a skill you need to launch your side hustle, or mastering your poker game so you can end your brother’s winning streak once and for all.

There is always more knowledge to acquire — but there isn’t always enough time in the day to do the necessary learning.

And while it’s not possible to clear your schedule and dedicate every waking hour to learning a new skill, it is possible to make the time you do have more effective. Here are seven proven ways to increase your learning capacity and speed.

1. Choose variety over repetition. How often were we taught in school to recite the same information over and over or perform the same song in band practice for an hour straight? But a study conducted by Johns Hopkins University School of Medicine found that the best way to practice a new skill is variety (not repetition). “What we found is if you practice a slightly modified version of a task you want to master, you actually learn more and faster than if you just keep practicing the exact same thing multiple times in a row,” said Pablo Celnik, lead author of the study. How much faster? By shaking things up and varying your practice routine you can nearly double the speed at which you learn. But the key is subtle modifications — anything too different, and people do not see the same results. For example, try using a different bat or hitting a different sort of pitch, rather than switching from batting to fielding.

2. Learn multiple things at once. It’s more effective to study multiple subjects each day, than to deep-dive into one. An article published in Educational Psychology Review found that when exposures to concepts are interleaved with exposures to other concepts, so that a question on one concept is followed by a question on a different concept, students produced better scores on tests. If a student is preparing for exams in math, history, physics, and chemistry, they will learn faster by studying a bit of each subject every day than to focus on just math on Monday, history on Tuesday, physics on Wednesday, chemistry on Thursday, and so on. Why? Because you’re likely to confuse similar information if you study a lot of the same subject in one day.

3. But don’t do multiple things at once. Like…leaving Netflix streaming in the background and checking social media every few minutes while you’re reading articles on how to code your own website. You may think you’re just good at accomplishing multiple things at once, but research shows that multitasking makes you less productive, more distracted, and dumber. A study conducted by Stanford University found that heavy multitaskers couldn’t filter out irrelevant information or organize their memories, performing worse on tests presented to them than light multitaskers. And a study conducted by The New York Times also found that “the distraction of an interruption, combined with the brain drain of preparing for that interruption, made test takers 20 percent dumber.”

4. Utilize various media. And while you’re mixing things up, make sure you incorporate various types of media in your lesson plan. So if you’re trying to learn a new language, read tutorials online, use a workbook

with exercises and lessons, and listen to a podcast series online where you can audibly here the language being spoken. Studies show that the more ways you experience information, the higher the chances are that you’ll retain it. Plus, different media activate different areas of the brain, and studies show that we recall things more quickly and retain knowledge better when multiple parts of the brain are working in concert.

. Not only will it make it easier to avoid the distractions of social media that are hindering your learning process, but studies show taking notes by hand makes it more likely you will actually process the information. A study published in Psychological Science found that laptop note-takers tend to write down what the teacher says word-for-word without first processing the information.

6. Don’t stay up late learning. After a full day of work, a session at the gym, and scarfing down some dinner, you may feel like forcing yourself to do some late-night reading (when you really want to pass out) is your only option. But a study conducted by Harvard Medical School found that sleep is an important part of the learning process. “A night of sleep results in a 20 percent increase in motor speed without loss of accuracy, while an equivalent period of time during wake provides no significant benefit,” said the study. “Furthermore, a significant correlation exists between the improved performance overnight and the amount of stage 2 NREM sleep, particularly late in the night. This finding of sleep-dependent motor skill improvement may have important implications for the efficient learning of all skilled actions in humans.”