8 Money Mistakes We Made (So You Don’t Have To) 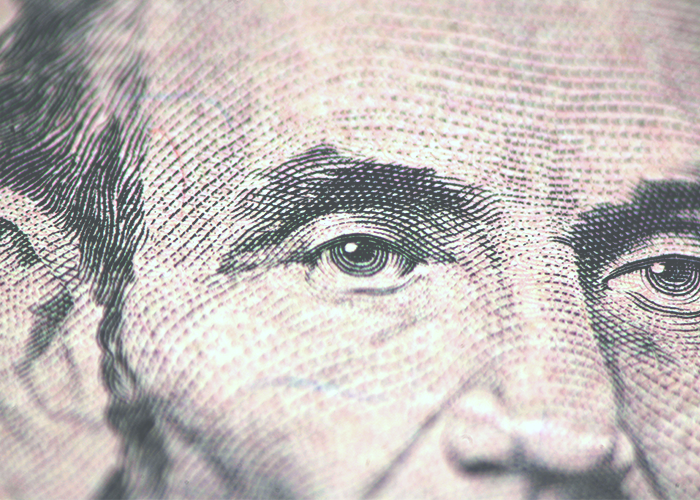 If we believe in one thing here at TFD, it’s confessing your financial sins. It can be embarrassing, it can be hilarious, but it is almost definitely going to be cathartic and productive. By speaking aloud the things we don’t usually discuss — because often, for silly reasons, money is even more taboo than sex in social situations — we can start on the path to correcting them, and feeling less alone. Nearly a year ago, I wrote an article on this site detailing my experience with ruining my credit and being hounded for years on end by creditors and collection agencies, and even receiving a court summons for my delinquency. I wrote about how I lost my license and registration for unpaid tickets, which led to my arrest when I was still driving illegally. Given the radical honesty we preach on TFD, it may not have seemed out of place.

But for me, being honest about these things at first was utterly terrifying, because most people in my “real” life didn’t know them about me. I had an image I wanted to protect, especially in starting a business and attempting to be taken seriously, and it felt weird to have a spread of photos in Entrepreneur magazine at the same time I was publicly sharing some of my most humiliating financial truths. I had gone pretty much my whole life attempting to craft a perfect image for people, because I was ashamed of my own self-sabotage, and letting go of that lie was huge for me, and has led me to view my whole life differently. Now, I volunteer my past mistakes and humiliating mess-ups with humor, because I know that they don’t define me.

So we decided to keep the mistake-sharing-train rolling in a video this week, sharing not only some of our worst missteps, but those of readers who wrote to us when we asked them to confess. It’s everything from fast fashion to plane tickets to credit card debt, but all of them share a big connecting thread: We know we were idiots, and we are actively trying to get better. So in addition to the mistakes themselves, we talked about what we do differently now, and are going to build on in the future.

Maybe you don’t have a “sin” as big as my financial ones to confess, but I’m sure there is something in your life you would do differently, money-wise, if you had the chance. And sharing them means that someone else might be prevented from doing it themselves. At the very least, you will get to feel the profound joy and calm that comes from owning your mistakes, and being able to laugh at them, instead of feeling like they are a source of shame that you need to hide.

It doesn’t matter where you’ve been, it matters where you are going. And we hope that, like us, your financial direction will be onwards and upwards.