8 People On The One Spending Mistake They Make Repeatedly 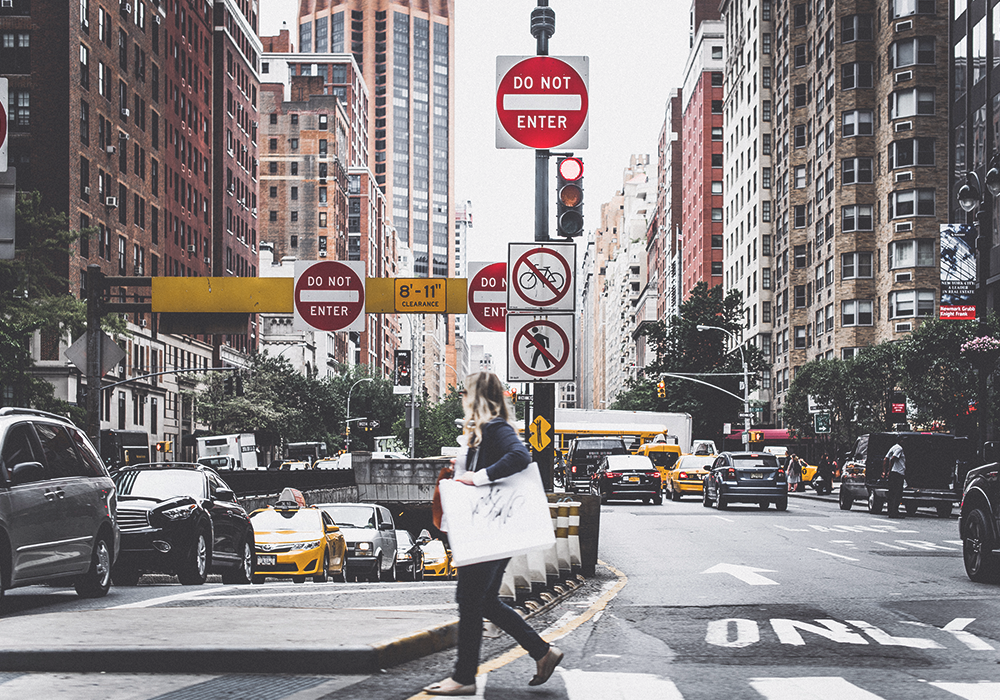 I am undoubtedly a creature of habit. I like the comfort of doing the same shit repeatedly; watching the same shows on Netflix over and over (no matter how many times I’ve seen them), cooking the same thing for dinner almost every night, having a well-planned and predictable routine that I can rely on every day, etc. Unfortunately, this trait trickles down into my spending habits, too.

Most of my biggest errors in spending happen habitually, because I’ve been doing them for so long, and don’t really know how to break the cycle. Example: I’ll check my bank statement, and see that I dropped a small fortune on bagels and coffee at Dunkin’ Donuts, and vow to give the place up entirely, then find myself there two days later hoping no one heard me make that promise.

The fact of the matter is that “breaking the cycle” is probably a much more involved process than “silently telling myself to please stop,” and apparently I’m not quite committed enough yet to breaking the bad habits. But I know I’m not alone. I decided to ask around to find out what kind of spending mistakes other people repeatedly make, no matter how many times they promise themselves they won’t do it again. Here is what they had to say.

1. “No matter how many times I write myself a strict grocery list of only healthy and necessary foods, I always wander off in the cookie aisle and end up bringing unnecessary treats home. Oreos

are like $3/package, which is crazy if I buy them all the time. Which I do.” — Steven

2. “Literally just ordering takeout all the time, or buying Chipotle burritos on my way home from anywhere. 100% food-related spending mistakes. I try to meal-prep

and do no-restaurant things but I can’t, I always go back to ordering food because I’m lazy.” — Anna

3. “I repeatedly buy fast fashion clothes, which to me is not a mistake in terms of quality, because I don’t beat up my clothes, and I find that even Forever 21 stuff lasts me a good while. But it is a mistake that I buy excessive amounts of clothing items I don’t need, and justify it because they are inexpensive. I obviously can afford my 14th $6 tee shirt, but should I? The answer is no, but I buy them anyway because I can.” — Jordan

5. “I go over my data limit often on my phone. I don’t want to pay extra for the higher plan, and a lot of months I don’t go over, but I have gone over a few times and it is expensive when I do! This isn’t a spending mistake exactly because I don’t spend on this on purpose, but it is a mistake that costs me money for sure.” — Carly

6. “I say I won’t spend on coffee, even bring a cup from home, and still suck it down quickly and convince myself I deserve a cup of Starbucks because I have no self-control.” — Jenn

7. “The spending mistake I make is getting gas at the expensive station closest to my house. Not due to the convenience of the location, but because the cheaper gas station where I have rewards points is in the same plaza as the restaurant I worked at over a year ago. I am so afraid of seeing my former boss, and become overridden with anxiety when I get anywhere near that plaza out of fear of seeing him. So I spend the extra 30 cents, even though I should just suck it up and go to the cheaper station.” — Maggie

8. “Ubers! Because I’m so, so lazy. Like, too lazy to walk obviously, and even too lazy to hail a cab. I’d rather click a button on my phone and get picked up. But now Uber has all of my money. Before a night out I say “ok, you’re going to walk home,” but then I’m tipsy and tired and I never walk home.” — Jamie