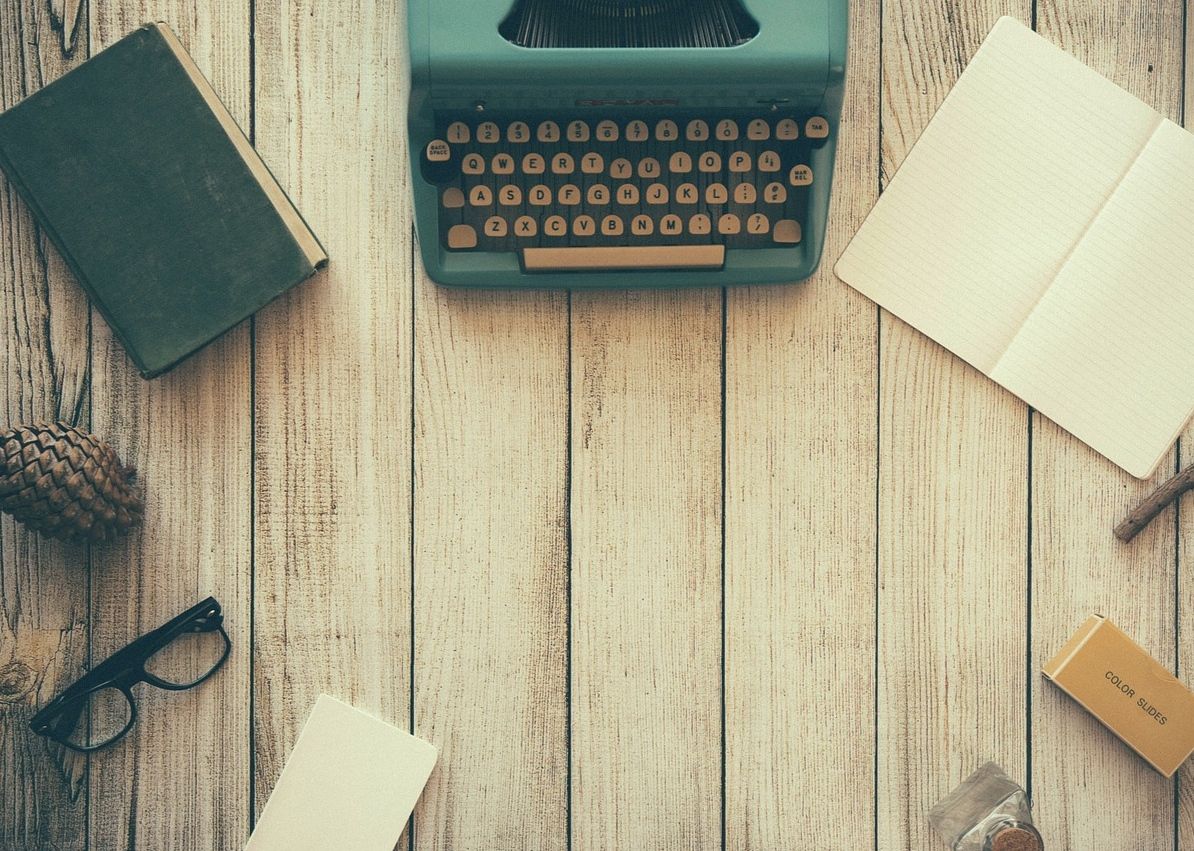 I started college in the fall of 2009 as a journalism major. There were approximately 80 kids in my major during that first semester. When we graduated, there were about 30 journalism majors left. Of those 30 graduates, I’d say not even one third work as journalists. Being a journalism major wasn’t a popular choice in 2009, and having professors openly mock your major, as Twitter blew up and print circulation numbers dropped, was discouraging. Journalism was the only major within our communications school that required us to select a minor outside the realm of communications. The atmosphere was fairly dismal, and it was not a surprise when we lost half of our major to advertising and business.

Nonetheless, I stuck it out as a journalism major because I wanted to go into broadcast. I worked for our news station, minored in politics, and interned at my ~production dream job~. Interning was a bracing reality check because I learned, a year before graduation, that broadcast wasn’t for me. When I graduated, I was at a loss, and the closest I came to using my major was babysitting the daughter of one of my old journalism professors. And yet, against all odds, I now use my major. I don’t consider what I do journalism, but I stuck with my major because I genuinely love to write and edit, and I’m fortunate enough to be able to do both of those things.

If there’s one thing I’ve learned, however, it’s that the trajectory of you and your degree is far from linear. So, here are eight post grads on whether or not they use their college degree:

1. “I am using my degree, though not necessarily in the way I thought I would. I think college undergrads get so invested in what they’re majoring in, and there’s so much pressure on them to choose the right major. I wish I could go back and tell my 18-year-old self that it doesn’t matter what you major in, for the most part. I’ve had four jobs, since graduating four years ago, and have used my “major” – which was a foreign language – at exactly one of those jobs thus far. As I look to make my next career move, I’m fairly sure that I will not continue to use the skill set I acquired while focusing on my major.” — Kelly, 28

2. “I use my college degree but I do have to admit that education can’t take the place of industry experience. I work on the home and design team for a PR firm in Manhattan and graduated with a B.S. in communication management. The basics of my degree (presenting, writing, etc.) prepared me for my job in PR but, that being said, I didn’t choose my major expecting to be working in PR upon graduation.” — Jillian, 25

4. “I don’t use my degree, but that doesn’t mean I shouldn’t have gotten one, it means I wish I’d gotten a different one. If I were to do it again, I would’ve gone to art school and gotten a degree in graphic design. I’m a designer at a magazine, and I do exactly what I wanted to be doing. However, it doesn’t match up with my degree, and honestly, what I do now is either self-taught or attributable to my extracurriculars in college, not my degree.” — Amanda, 33

5. “I actually just got my Master’s degree in May. It’s in art history and my undergraduate degree is in english with an art history minor. I just finished working a part-time job as a content writer (basically copywriting). I also did freelance writing on the side. So, technically, my degree in english helped me with those gigs, but I haven’t found a job in the art history department yet. However, I often try to find ways to combine the degrees and write art-related posts. Writing is my passion and my dream is to write for a living, preferably in a job that’s art-related.” — George, 26

6. “I don’t regret my college degree, but I don’t use it as much as I thought I would. Once I got some post-college, real world experience in my desired field, I realized it wasn’t what I wanted to be doing at all. I now work for a wine company based out of California, and I love it, but it’s as far away from my expected path as I could’ve gotten.” — Olivia, 29

7. “I still use the skills I learned in college, and I definitely think it was worth it for the overall social experience. But after graduation, I narrowed my career goals, and that’s how I ended up back in grad school. Of course, there was nothing wrong with my undergrad education, but for what I want to do, I need a much more specialized degree. I originally got a cinema and photography degree, and while I’m in the film industry thanks to that degree, my grad program is steering my in a highly specified direction that my undergrad degree couldn’t help with very much.” — Steve, 23

8. “I’m not in the field I thought I’d be in and I don’t use my degree. When I graduated and moved, I realized I wasn’t passionate about my major. I went to a small liberal arts college. While I sang in my spare time, and occasionally as an extracurricular activity, it wasn’t my main purpose in college because I was ‘focusing on my major,’ which had nothing to do with the arts. Now, my job and main focus is singing, and I don’t think I’d go back to any of my college internships.” — Rebecca, 24