8 Things Everyone Should Stop Putting Up With Before Turning 30 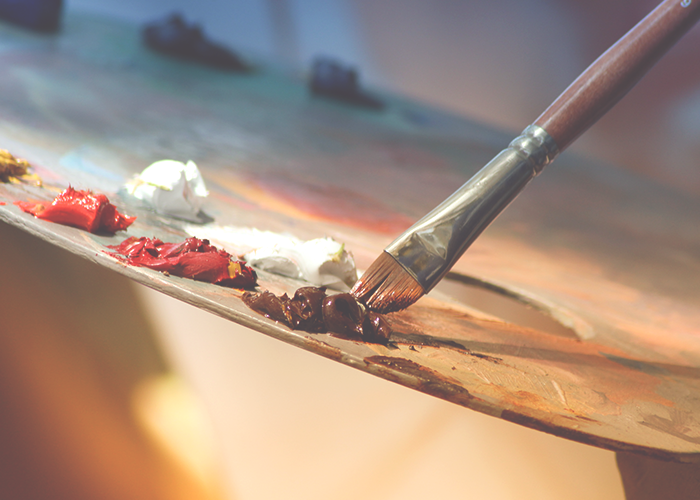 Growing up, life is 99% desperately trying to fit in, and 1% trying to get food out of your braces. Things remain as such throughout high school and college (minus the braces, unless you’re a very unlucky human). And then one day, you wake up and are like, “Fuck this shit, I’ve never actually liked half the people I’m ‘friends’ with, and I hate doing 85% of the things they think I like to do.” Once this happens, congratulations. That’s when you have officially entered adulthood.

Even if that isn’t the case for you, my point is that adulthood is a challenge. You have to grow up, pay your own bills, make a career for yourself, and hopefully, find happiness along the way. But how do you do that? Well, in my opinion, the first thing you need to do is become your own person. To help you expedite the process, here are eight things you should stop putting up with immediately so you can *maybe* become your own person and successfully “adult” before you turn 30. Good luck.

Real friendships exist when both parties put in the effort. If you find yourself being the first one to always initiate conversation, or the only one who tries to make plans with your “friend,” this person probably isn’t worthy of a legitimate friendship. Maybe they’re worthy of being an acquaintance, but as you get older, there is less time to cater to acquaintances. In the small amount of free time you do have, you should be spending it with real friends. And before you start panicking that “you have no friends,” remember this: it’s not about quantity, it’s about quality. One good friend is better than 50 acquaintances.

Stop holding onto the hope that you’re going to get a promotion when you’re not, or that someone is going to fall for you romantically when they really aren’t. Once you stop holding onto false hope, you won’t be setting yourself up for disappointment anymore. And when good things do happen, you’ll be genuinely happier. While it would be nice to live in a fantasy world in which money just appeared in our bank accounts, that’s not reality, so rather than hope for a positive change in your life, actually be the person to make that change in your life.

Life is getting busier. There is no need to keep someone in your life who bails every time you ask them to do something — or even worse, when they ask you to do something. This also stands for people who just never respond to you. Granted, I am the worst and forget to respond to people all the time, because I read texts and emails while driving or walking, and then respond to them in my head (sorry). But if you’re following up and a person isn’t getting back to you, tell ’em boy bye (shout out to Beyoncé).

You don’t need people around who complain, say “no” to basically everything, and/or make you feel bad about yourself. You need to surround yourself with positive people

. People who make you feel beautiful and awesome. People who help you be yourself and have fun. People who want to actually help you achieve your (personal, financial, and professional) goals, instead of just judge them. You do not need people who are major downers.

What’s the point of talking if no one is listening? And what’s the point of being around people if you have to remain silent? There is none. You deserve to be heard — at home, at work, in your relationships, and in your friendships. Stand up for yourself, and say “see you later” to the people who don’t seem to care what you have to say.

6. Feeling like you have to pretend to be someone you’re not for approval.

How can you become your own person when you are surrounded by people who seem to disapprove of the person you really are, including how you dress, how you like to spend your weekends, what music you listen to, etc. You should always be yourself and if people don’t like it, they can deal. Not everyone is going to like you. That’s a fact. But if you are never yourself, you won’t find one person who actually does like you, because you won’t be being you.

Why spend time with people who force you to watch what you say and do around them? You should, instead, make an album about how you can’t trust them, call it Lemonade

, and throw it in their face. Then you should remain friends, because if there’s one thing Beyonce taught us, it’s to keep your friends close, but your enemies closer.

8. People who don’t trust you.

Maybe you used to be a shit head (I was, for sure), but people change. People grow. In other words, surround yourself with people who know you’re not a piece of shit anymore, and trust you. You don’t want to give too much time to the people who don’t believe in you.