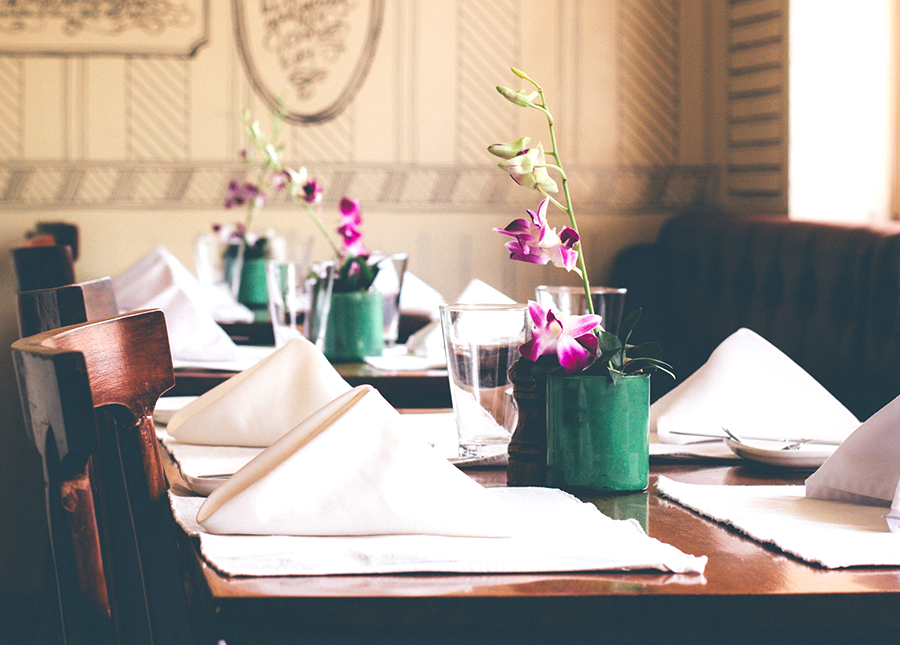 About two months ago,  I finally hit my long-standing goal of fully funding my emergency fund. Yay! This was a longstanding financial goal of mine, but it had taken a backseat to everything else that was going on in my life — buying a house! Saving for closing costs! Planning a wedding! Yikes.

My poor emergency fund just kept trucking along with its $100-a-paycheck contributions, which I also want to acknowledge is not nothing. That’s about how much I could save, period, when I was first starting to save, and I’m proud to have kept contributing even when I could have easily been like “Screw my emergency fund, let’s buy a house.” Do not do that — houses have emergencies, too. Since it was never the key priority, I (true personal finance confession coming in hot) never updated my savings goal for my emergency fund, and it’s been the same since I originally calculated how much I needed to survive.

Spoiler alert: things have changed a bit since then when it comes to my income and my expenses! Plus, I’ve also learned a lot. Since then, I’ve read books and blogs and watched videos that have all helped me refine my financial goals, but I never applied what I read and watched to this one. Now, I’m updating what my emergency fund goal really is by walking through some key steps you look at to figure out your own emergency fund goal. I’m using them as a guideline for re-evaluating how much I need to save (though I feel really good about my current setup) since I would like to know how many months my current savings would feasibly cover in the worst-case scenario.

How to save an emergency fund

But first things first: what’s an emergency fund for? I should say off the bat that I have three emergency funds. [Pause for laughter] I know, that’s nuts. The one I’m writing about here, and the one that I’ve recently fully funded, is the one that I have as part of my “what if I lost my job” plan. AKA, it’s a backup plan if I lost my main source of income and still needed money to live my life and pay my bills. It’s also the one most people need to work on, because most people need a primary source of income. In the meantime, we can safely ignore my dog’s emergency fund and my house’s emergency fund (other than to say that if you have a dog or a house, they have emergencies, too).

If you lose your job, the easiest way to make your emergency fund last is to stop spending money like you have a job. That means that for a temporary period, you should plan on cutting most of the fun stuff from your budget, like the line items for restaurants, Sephora hauls, and other things along those lines. Personally, I’d give yourself one gimmee, like leaving a line in for the occasional latte or networking event, but mostly, if absolutely no money is coming in, your optional spending should change pretty drastically to reflect that. The things that won’t change are the basics. You still need a place to live, you still need to pay your bills, and you still need to eat (but you need to eat groceries, not a $40 meal at a restaurant every night).

Take a look at how much those totals add up to. Here’s a quick and very simplified example:

What gets cut in a true worst-case scenario is up to you, but if these were your monthly costs, you’d be looking at a total of $2,360 on a regular basis. If you wanted to save up enough to cover six months of expenses, that’s $14,160. But you could easily bring that down to a more attainable number. You could get this budget down to a bare-bones $1,410 by cutting out restaurants, gifts, clothing, and pausing all three savings contributions until you’re gainfully employed again. That brings your new six-month savings goal to $8,460. Much more palatable, right?

2. What other income could you count on?

Here’s the thing: if you’re thinking about covering your basic bills if you lost your main gig, there might be other sources of money you could count on. The two biggest ones are money you earn outside of your day job and benefits.

If you earn income outside of your main job, that income isn’t going to disappear if you aren’t at your main job anymore. While there’s a case to be made that you could scale up a side hustle if you had a sudden influx of free time, I wouldn’t count on that in these calculations. For emergency fund planning purposes, assume you’d make no more from your side hustle than you do currently. But go ahead and count your regular side hustle income in your emergency fund planning.

3. What government benefits are you entitled to?

This is going to differ based on a lot of things, like where you live and how much you earn, as well as how long you’ve been employed. However, if there are government programs in place that protect you in the case of job loss (such as Employment Insurance here in Canada), if you’re eligible for them, it can provide a good chunk of the money you’d need in an emergency situation.

Reminder: these programs aren’t perfect. In the best of cases, they can take a few weeks between when you apply for them and when payments start showing up.

In the worst case, your claim might be denied for some reason or there are errors holding up your payments for months — it happens. Most of the time, though, they do work as intended. It’s totally acceptable to account for them as part of your emergency fund planning because that’s the whole point of them.

Keep the following in mind when applying for government benefits:

How much should I save for my emergency fund?

So going back to our previous example, you’ve decided you need $1,410 a month in an emergency situation to cover your bills and a few extra expenditures. To fund a six-month emergency fund, you need to save $8,460. But let’s say you make $100 a month from a side hustle and you qualify for $800 a month in government programs if you lost your job. To be fully covered for six months, you only to need to come up with $510 a month, or $3,060 in total.

Under those terms, getting your emergency fund to a place where it could save your butt if you lost your job now seems in the realm of possibility, right?

But what if your plan doesn’t work out? Maybe I’m just risk-averse when it comes to cash flow (I am, I definitely am) but just because you can aim for a lower emergency fund number doesn’t always mean that you should. There are plenty of cases and horror stories where someone was counting on benefits or side hustle income that didn’t come through. In those cases, having a larger emergency fund wouldn’t have been a bad thing. There are pretty much zero cases in which you can convince me that having a slightly-too-big emergency fund is a bad thing. I’m sure people will try. The stock arguments usually go like this: “but you could put your money in the stock market!” or “you could pay for an emergency on a line of credit!” I’ve heard them both, and I’m not into it.

But if you’re just starting to save an emergency fund, especially early on in your career, the numbers people throw out there are so heckin’ daunting. Six months of expenses?! Half a year?! $10,000???

The most encouraging thing that you can do as you start mapping out how you’d handle an emergency, is to remember that your emergency fund is only one tactic to handle a job loss. Instead of solely relying on it when times get tough, you could scale up your side hustle, get a part-time job, apply for those government benefits, and cut back on your expenses. By figuring out what your overall plan is, you’ll have a more realistic and attainable goal for your emergency fund, and you can achieve it without pulling the thinking, “Well, I’ll never save $10,000, so I might as well just call it a day.”