An *~Announcement~* From Maya 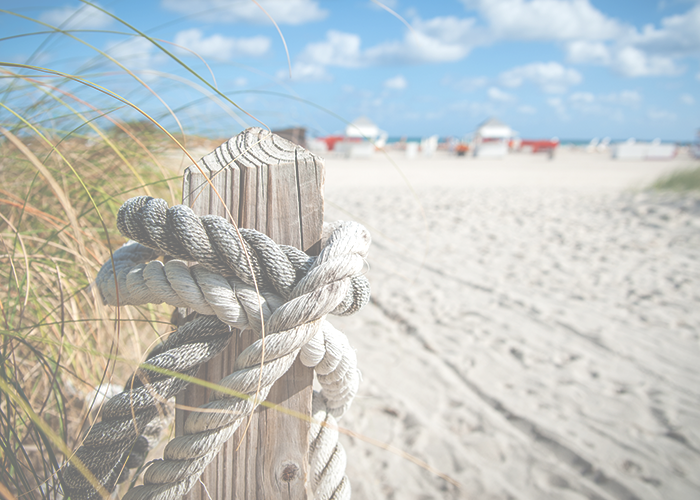 One of the most bizarre things about working in a digital space is that so much of your life is public; your successes, promotions, entrances, and exits are announced on social media or written into an article. So are your failures, and they get more attention than they would if you worked at any job that didn’t have a comments section. So I guess today I’m adding one more public announcement to the docket, which is that next week is my last week at TFD. I’ve been wrapping up my editorial work for the last couple weeks, and next week I’ll just be around to on board our phenomenal new managing editor (!!!!) and say some goodbyes.

I first contributed to TFD in April 2015, and to give you a frame of reference to how far back that is, it’s within the first 20 pages of TFD. I’m pretty sure I submitted my first article the week the Minimalist Pixie Dream Girl article went viral. I joined the team in July, a few weeks after meeting Chelsea and Lauren (and Mona) IRL, and I remember it being so insanely surreal that I was joining a two-person partnership that I’d followed online. But it worked, and within that first month, we really did go from not knowing each other very well to becoming a lil’ three-person content family.

Coming in during the startiest part of the start-up is something that very few people get to experience, and I’m still unbelievably thankful I was there for that part of TFD’s life. We established rules, and strategy, and how tos, and that’s something you only get to be part of when you show up on the scene in year one or two. You get to be part of the defining conversation, from whether we’re an Oxford comma site, to when and how we share things on social, to what our dream content platform looks like. It’s so much creating, and deciding, and at a certain point, making it up as you go along and just hoping your ideas are good. It’s helping write a rule book that you know will still be around after you leave.

For me, TFD holds a particularly special place in my heart, because it’s where I learned that I could be in love with a job, and also be really good at it. It was the first time I’d ever taken a job and found that it was a perfect fit. TFD is where I became an editor. I learned that what I love more than my own writing is making other people’s writing shine, and making our audience care about what other people — apart from just Chelsea, Lauren, and I — had to say about personal finance.

I used to keep track of all the articles I wrote and edited on TFD, but I stopped several months ago when we just got too busy. I went back and did the math, and I’m fairly sure that I’ve written or edited about 700 of the 1,550 articles that currently live on this site. I’ve talked to almost every writer who has ever come through our submissions portal. I’ve become good friends with some of them, and encouraged them to become returning writers. (One of them even became our intern!!) I still work with some of the syndicates I reached out to a year ago, before my role had even officially started, and I know I’ll stay friends with a lot of them.

I guess the point of this is that so much has happened this year, and it’s been such an amazing thing to be part of. I was talking to Lauren a few weeks ago after giving notice, and we both pointed out that this one year has given us about four years’ worth of professional experience. THAT’s how much has happened. There are tangible parts of that, of course, whether it’s 6 AM phone records and midnight Slack messages, Facebook reach, or page views. But it’s the intangible parts that I have no evidence of that will stick with me. Lauren bursting into a coffee shop literally crying when a shit ton of people crammed onto the site to read the Mallory Ortberg article. Chelsea telling me she trusted me to run an editorial meeting. Annie consistently offering advice and ideas, not because it was her job, but because she cared enough to. Emails coming in from first-time contributors who were shocked that I took the time to give them feedback so we could publish their work. Eating dinner as part of the Tremsal-Fagan-Puff family as an extended house guest. Chelsea putting Mona in the arms of whichever team member needed to cuddle with her the most.

Anyway, it’s been fantastic to be your managing editor, fellow TFD community member, chick you whine about in the comments (spoilers: I’m a real person, not an avatar), editor you can gchat at any hour, collaborator, or person you felt the need to stick up for in the comments section (seriously, thank you for that). I’ll still be back on TFD, of course, as an official ~alum~ soon enough, and please keep in touch on Twitter, Instagram, or even via email (mayakachroolevine@gmail.com).

I’m SO excited to turn things over to our new managing editor, Rebecca, who you will be hearing so much more about soon enough! Send her your best submissions: rebecca@thefinancialdiet.com.

Thanks again, love you all,