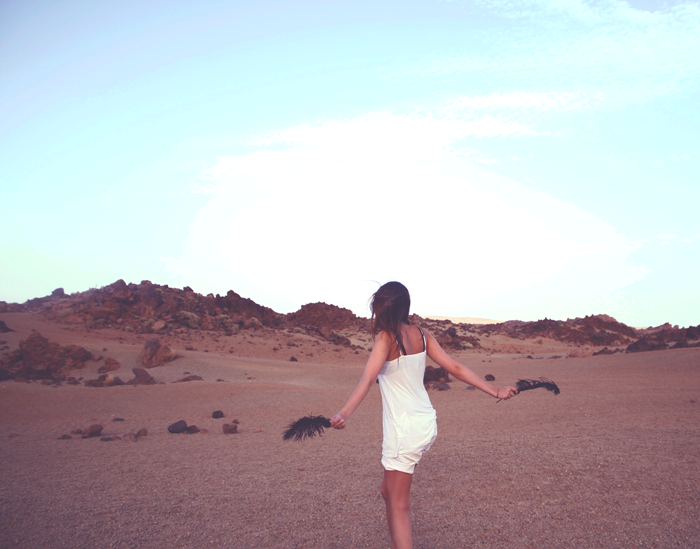 Look, I don’t want to be weird about this or anything, so I figure the best way to do this is just be straight with you guys, head-on, via open letter on my blog. The way adults handle things.

Part of the reason I am writing this is because, at 25 years old in New York City, I have realized that there are a startling number of you around. I had always naively assumed that parental financial intervention ended shortly after college, but now I understand that it can often continue through many full-time jobs, well into what I consider to be “real adulthood.” And I know that a lot of you are totally chill people (and a lot of you are also profoundly un-chill, but I will be generous here and say that one’s chillness has nothing to do with whether or not their flossy lifestyle is being subsidized by their parents), so I don’t want you guys to think of this as some kind of attack. Think of it rather as an opportunity to discuss things in a civilized, only mildly accusatory manner, and a place to start the healing and growth.

But here is the honest-to-god’s truth:

You gotta fucking stop it.

And by “it,” I mean living your life like a normal human being in their mid-to-late 20s, floating around the city on a cloud of luxury and excess, living in a swagged-out apartment and going out to dinner five nights a week, without ever once being like “Hey, don’t feel envious or inadequate next to my lifestyle, my parents pay most of my rent” or something. Anything. Just a little hat tip so that your friends, colleagues, and acquaintances can be like “Oh, okay, I should not feel like a cheap asshole if I don’t want to join them to that 15-dollar-a-drink cocktail bar to unwind after work, because we are not living the same on the same plane of existence.”

If you’d like, we can come up with some kind of badge or nametag system, so that you can wear a little something that identifies you to the rest of the world as someone who should not be counted in their mental roster of “against whom should I compare my lifestyle?”

Because there is something, beyond just being lame and uncool, that is very damaging about the idea of living as an adult off your parents’ dime and not telling anyone. It’s not just deceptive, it’s also making an already bad situation (a terrible economy that still has the cultural norms of our parents’ generation, such as buying a home in your 20s or having an elaborate wedding), markedly worse.

Your lifestyle makes it seem as though these things are normal, or should still be aspired to as some sort of reasonable benchmark of success. When you go out all the time, and invite your friends who must work a regular job and then live within the confines of that job’s salary, you are putting them in the awkward position of feeling that such constant extravagance is normal. You have entered the rosebud cheat code on The Sims and are expecting your neighbors to keep up with your ambitious home renovations.

And honestly, if God has given you that cheat code by putting you in a family who has the means to support you indefinitely and the poor judgment to not realize that it will cripple your emotional and financial independence, good on you. But you must disclose that somehow. You must make it understood that you are living in one of those bubbles for people with severe allergies, insulated and relatively oblivious to the reality of the economy. You are not living the same lives as the rest of the world, and your friends who feel unable to keep up with you should not have to feel badly about their inability to spend 75,000 dollars on a wedding.

Finances in one’s 20s, particularly in a big city, are hard enough as it is. And a huge part of that difficulty stems from the fact that we cannot be honest about what is realistic, or what we are all really working with. We watch TV shows where baristas live in sprawling Williamsburg lofts, and are still pressured to buy property young when most of our generation is working to pay off the student loans we were convinced were necessary for success.

So the least we can do is be honest, and that honesty starts — if you are one of those people being floated through life — with doing the right thing, and removing yourself from regular society.

Or, you know, at least not suggesting the most expensive brunch in the neighborhood every Sunday.

I promise you that the universe will thank you.