Being Cheap In an Expensive City: An Honest Q&A With Nicola Foti 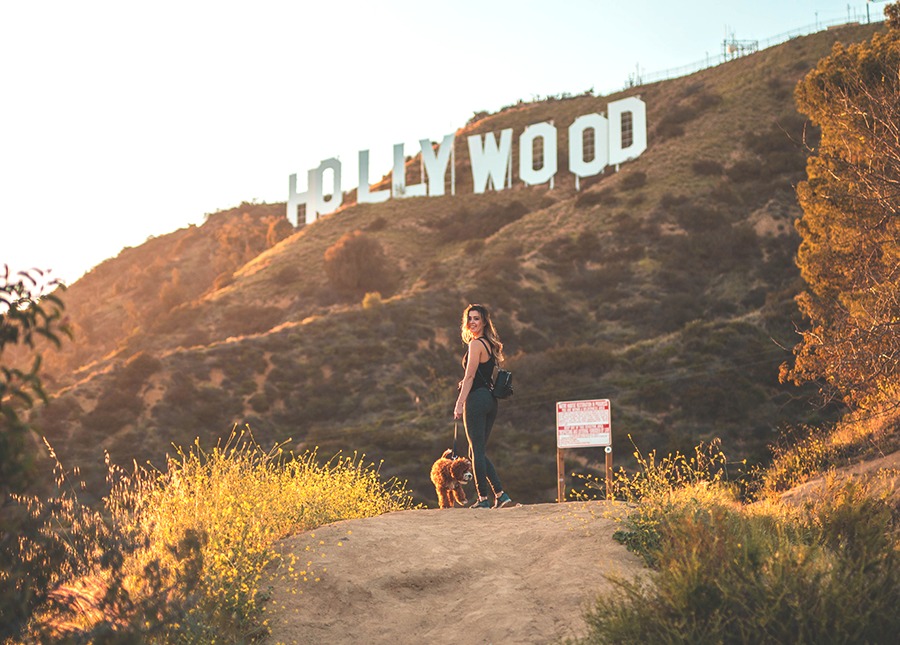 Here at TFD, we‘re big proponents of having open and honest conversations about money. They’re not easy (far from it, actually), but they are some of the most important and insightful kind of discussions a person can have. Not to mention, they can often teach you a lesson about personal finance that you’d never considered. When you learn about how other people manage their money, it can impact the way you approach your finances in the future. Sometimes all it takes is one of those frank talks with someone else before you come to your senses that, hey, maybe you should adopt better spending habits (all that takeout is rarely worth it), or, on a brighter note, the thing you’re really embarrassed about is actually quite common.

In that same vein, Chelsea spoke to YouTube sensation Nicola Foti, otherwise known as SoundlyAwake, for this week’s video on the TFD channel. You may remember him from that viral video Sh*t Girls Say to Gay Guys. Iconic. Over two bottles of beer, the two have a talk about Foti’s experience living in Los Angeles (one of the most expensive cities in America) and why he has no shame in being cheap. Check out the video for some laughs and nuggets of wisdom.