How You Can Be Good With Saving & Still Bad With Money 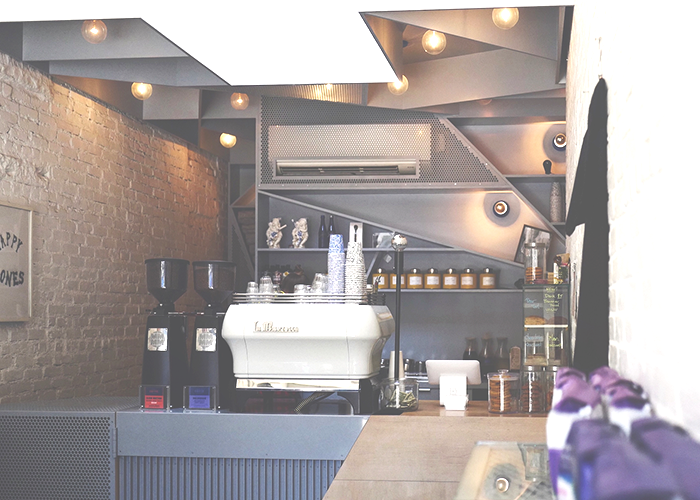 I am a compulsive saver. As a child I would stick $1 or $5 bills between the pages of a book before re-shelving it, the intent being to forget about the hidden cash, thus curbing my urge to spend it. When I was twelve, I purchased a Television with a basket full of quarters and half dollars I kept under my bed.

As I got older, the saving shifted from hidden funds to a savings account — mostly. I recently found a card and $50 bill from my high school graduation, nearly seven years ago. I decided to spend it on some organization supplies for the apartment I was moving into. My past self would have been proud at the timely and practical purpose.

When people share their one large, dumb purchase, I can’t relate. There is nothing that comes to mind, because I rarely buy something that costs more than $30. I read other people’s stories about purses, shoes, and other episodes of buyer’s remorse after a purchase of one hundred dollars or more and cling tighter to my debit card. I think about my parents, who lost their savings in a flurry of health emergencies and a lost business, and remind myself I don’t need whatever material item is catching my eye.

I am obsessed with responsibility, and keep a spreadsheet of my monthly expenses. My idea of a “treat yourself” splurge is a $6 wedge of brie from Price Chopper, or a movie ticket on a Saturday night, even though I know the matinee is cheaper. And I get a large popcorn to split with my fiancee. So incredibly daring.

You would imagine this has gotten me fairly far, and I suppose it’s gotten me by well enough. And yet, there is a darker side to this method. You wouldn’t think it, but I have some pretty awful spending habits. Allocating money seems harder than it should be; I tend to buy things I don’t particularly need because they’re cheap (looking at you, dollar store), and on the opposite end, I tend to not buy something I need because it’s too expensive.

Case in point: running shoes. I’ve needed a new pair since August, and my ankles and feet make sure to remind me of this fact after each run. I know in my mind replacing them would be better for my health in the long run, but the idea of spending more than 80 dollars on a new pair tears me up inside. I pass the store on the way to church on Sunday; it sits at the corner and watches me when I’m stopped at the red light, making me feel guilty. I sigh. Maybe next week.

A habit I’m just starting to break out of is accessory hoarding. Accessories can be cheap. Earrings, bracelets, headbands (I’m growing out my bangs again, so lately it’s been whatever holds this mess back). For years, when it came to building my look, I’d spend $20 on ten $2 items, and at the same time balk at the idea of spending $20 on a single item. This meant I had an impressively curated collection of small things…and only a handful of actual clothing pieces to fit my vision.

To make things weirder, my money is easier to part with when it’s not being spent on me, but instead on someone who can really use it/someone I love. I’m spending over one hundred dollars on a single Christmas gift for a family member this year. My logic tells me that this is a source of joy in a way those running shoes would not be. This is a source of joy the way that wedge of brie is. (Except I always feel a little guilty buying the brie, as well.)

My background has been a lifesaver in terms of saving habits, but I learned firsthand that once you actually have enough money, saving habits can have the ability get a bit out of control. This is especially true if you don’t think you deserve nice things, or feel as though you are depriving someone else through your $20 shirt.

Sometimes you just need to take a deep breath and throw out those old running shoes. You’ll be glad you did.

Sarah lives in New York (the part with the trees and cows, not the part you’re thinking of) with her fiancee and a particularly fluffy cat that may actually be a cloud with legs. She writes regularly at Literally, Darling, has dabbled in poetry, and has in recent months taken up personal finance as a sort of hobby.