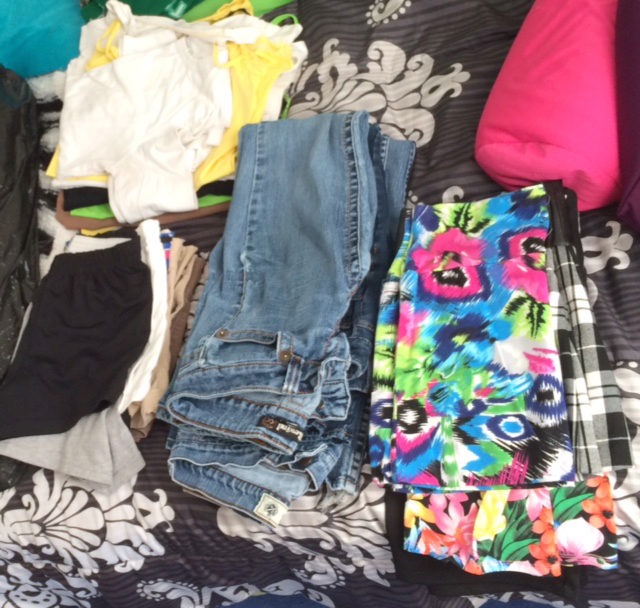 I’m at that weird, bittersweet, transitional time in my life known as second semester of senior year of college. In my case, it’s a little bit of a unique situation: not only am I getting ready to join the Real Adult World with the rest of my friends and peers, but I was also unbelievably fortunate to get a post-grad job offer overseas, so I’ll be moving to Spain in a few months. My goals for my spring closet purge were to curate a more professional, adult-like wardrobe while also lightening the clothing load to make packing for the impending transatlantic move much easier.

My problem is that I hate getting rid of clothes. I’ve updated my wardrobe over the years, but instead of phasing out old items as I get new stuff, I’ve ended up keeping a lot. Over the past few months I’ve started to realize just how long I’ve had some of these items, so earlier this month I spent the better part of a Sunday afternoon doing a serious deep-clean of my closet. 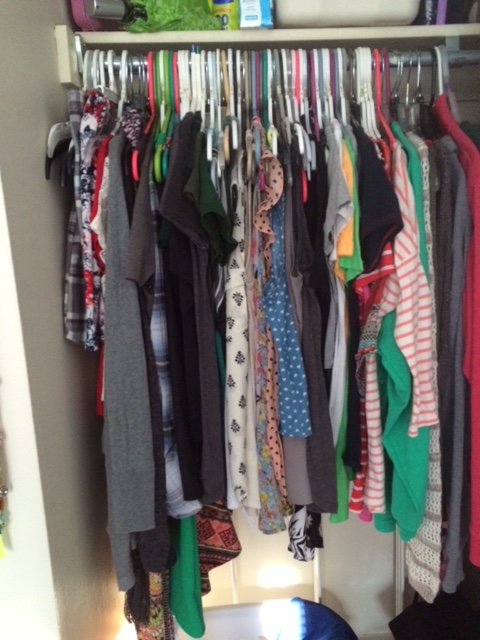 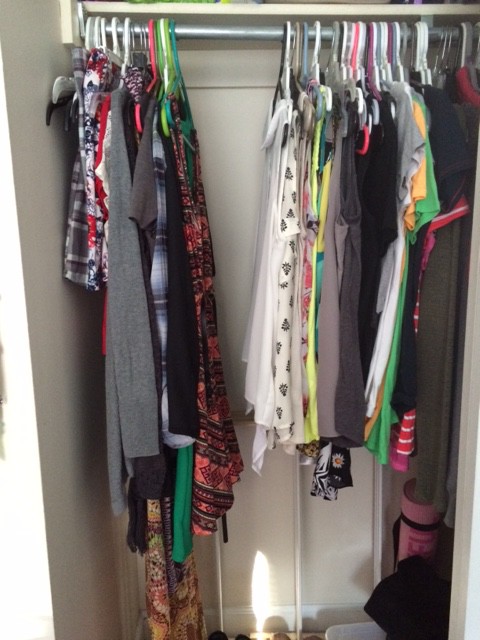 What’s left is a decently sized wardrobe full of pieces that compliment my style, from casualwear to professional business clothes. I now have enough space on the rack that I can keep clothes I haven’t worn yet separate (down at the far left end), with a large enough gap between them and the rest of my stuff. When I do another cleanout somewhere down the road, this will make it easier to tell what I’ve worn and what I should probably get rid of because it still has the tags on it. The rest of my clothes are organized seasonally: first tank tops, then short-sleeve shirts, and so on, and I attempted to organize each of those smaller subsets by color. It’s still a little bit of a work in progress, but it’s a complete 180 from where I started.

As for the old stuff, I plan on donating half and selling the rest. As I head into these last few weeks of blissful college oblivion before the Real World hits hard and fast, I already feel a lot less stressed out and more relaxed knowing that my closet clutter is gone.