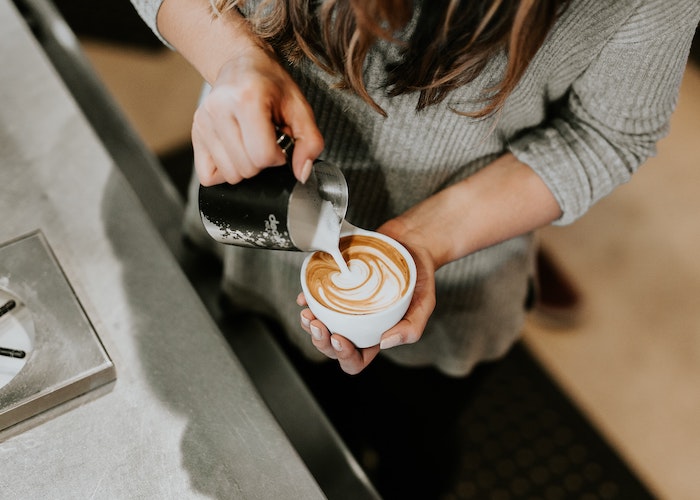 After over four years of working as a barista, I hung up my green apron back in 2020 and I don’t plan on ever going back.

When I first started working for Starbucks in 2015, they had double-digit starting wages before it was the norm for companies to offer it. I tried my hand at bartending but the introvert in me found socializing at that level to be extremely draining, despite the good tips. Plus, drinking on the job was hardly an incentive since I’m not a big drinker.  So I stuck to barista work since the money was decent ($13/hour), guaranteed (no matter my mood) and there was never a shortage of shifts to pick up. On top of that, being a barista in the city of Manhattan meant we all split the tip jar at the end of each shift and customers were pretty generous, especially since my store was located in the lobby of a building that housed several corporate offices. I’d take home nearly an extra $80-100 a week in cash tips that were not docked.

This is now. Through the years I saw the changes in my industry as more stores opened up, plus there was far less cash on hand (thanks, Apple Pay). Cash tips are a thing of the past and overtime shifts became nonexistent since most NYC locations no longer have 24-hour Starbucks shops nor are they open in the later hours.

Once Covid hit, my location closed indefinitely and I would work at other stores in the city. Fortunately, I was guaranteed most of my hours, as I was a shift supervisor by then, but not always. For the weeks I did not work, Unemployment Assistance covered the difference which, considering my hourly pay of $21/hour at the time, granted me the maximum benefit amount of $504 a week from UI. On top of that, I got the additional $600 for each week from the surplus.

I would even dread being called in for work and would pray for cancellations. In my entire teen and adult career as a barista, hostess, server, etc., I’d never made enough money to save. Just enough to get by and maybe treat myself here and there (my biggest splurge was a pair of Tory Burch espadrille shoes).

Since the future was — and in many ways, still is — unclear, I saved my money. I also knew the extra $600 wouldn’t last, but $504 a week wasn’t so far off from my weekly pay. After taxes, I took home a little less than $700 weekly, as a barista. So I knew I’d be able to manage once I eventually got furloughed, especially now that I’d built an emergency fund with the surplus cash.

“Throw on top of that the non-competitive wages, crappy shifts, horrible bosses and rigorous workload and you’re forced to ask – what’s the incentive here?”

Towards the end of the summer of 2020, I moved back home with my parents to South Carolina. Here, I found myself tapping back into freelance writing again, where there wasn’t a shortage of money or opportunities. I also do graphic designing. While some find freelancing in any capacity to be somewhat anxiety-inducing (after all, you only eat what you kill), having control of how much money I earned, based on how much effort I put in, reignited my ambition and sharpened my discipline. Where I was once comfortable with just making it through the day and paying my bills, I’m now more invested in my future, with an entrepreneurial spirit to match. It’s a fire for life that I haven’t felt in years and I’ll admit, it feels good. 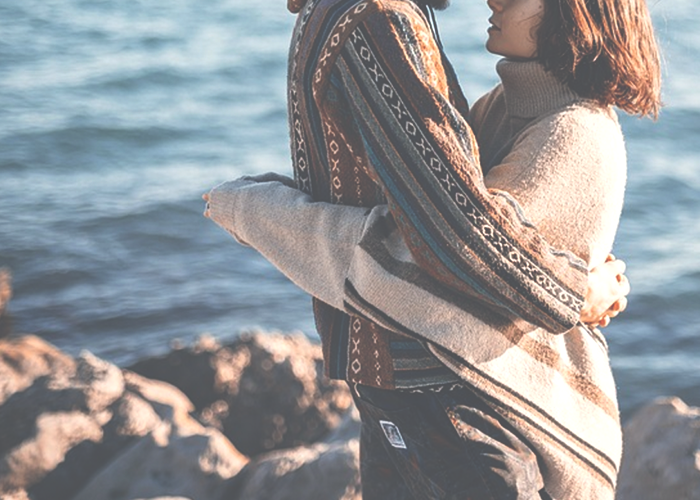 Relationships The Money Questions I Always Ask On The First Date

It’s no surprise to me at all that the service industry is struggling to find help. Just this past April, 4 million more Americans quit their jobs for a number of reasons aside from lackluster pay. While I was lucky to work for a company that offered good benefits, including health and a 401K, many other industries don’t. Throw on top of that the non-competitive wages, crappy shifts, demanding customers, horrible bosses and rigorous workload and you’re forced to ask – what’s the incentive here?

During the lockdown, so many service workers were forced to get creative with how they made money and strategic with how they spent and saved it. Even when servers could work again, many opted out in order to limit their exposure because $10/hour isn’t worth being at risk, if you can help or avoid it. Those of us in the food and beverage industry were especially at risk because it isn’t a requirement for customers to wear masks when eating or drinking, vaxxed or not. When places began to reopen last year, the vaccine wasn’t as accessible and exposure was high for all of us.

While I’d never undermine the severity of what came — and still comes — with COVID, truthfully speaking, the pandemic took the saying, “Health is wealth” from cliché to a way of life. It made people reevaluate their worth in the most literal and figurative way. People had to do what made sense and what made cents, for themselves.

“The pandemic made people reevaluate their worth in the most literal and figurative way. People had to do what made sense and what made cents for themselves.”

To be back in my small hometown and see almost every job hiring for double-digit rates, from Wendys to Walgreens (a cashier can start at $15/hour now), is promising but long overdue. t’s about time liveable wages were normalized and hopefully, benefits such as affordable healthcare and employee protection are up next. So many owners and companies are happy to have clients again, that it’s taken customer service to a whole other level. Even when a customer is at fault or just flat out non-compliant, you don’t always have the support of management intervening to mediate the situation or protect the worker, which is something the industry should do more of. Like one restaurant owner pointed out, “In order to fix the labor shortage, “the service industry needs to start humanizing workers again.”

While I’m forever thankful for the service industry, and while I’d never say I wouldn’t go back, I’ll admit I don’t see myself returning anytime soon, if ever. I do think it’s a wonderful industry for those getting started in the workforce and there is a lot to learn but still. I’ve learned what I needed to and now it’s time to apply it to a bigger, better, and bossier version of myself and my future.