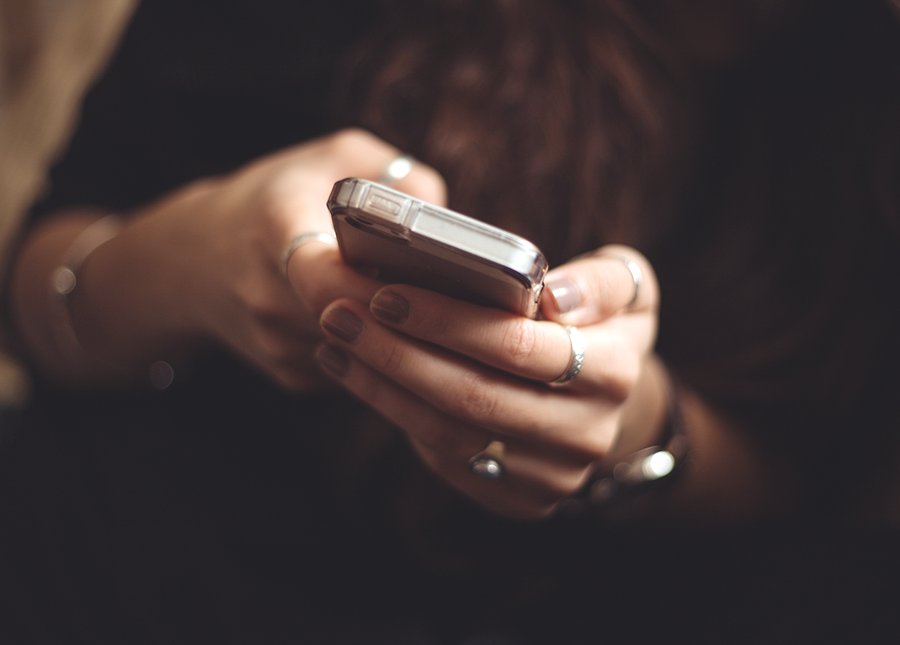 At the start of 2017, I impulsively quit my job and moved to Portugal to volunteer at a hostel in exchange for free room and board. I had about $4,000 in savings that I had intended to put towards a car, but I decided that maybe moving to another continent would be a better use of my money. About a month after arriving in Portugal, I booked a flight to visit my friend who lives in Scotland. I was living in Lisbon, the capital of Portugal, but it was much cheaper to fly out of Faro, a smaller city about three hours outside of Lisbon. Luckily, there was a train that connected the two cities. So I booked my flight from the Faro airport, happy to have saved some cash.

The night before my flight, I went out with some of the other hostel workers to see a band play at a local bar. I told myself I wouldn’t stay out late, but self-control is not my strong suit (as you’ve probably gathered by now), and I didn’t end up going home until around 4 AM. “No problem,” I said to myself, “I’ll just sleep on the train.”

The next day, I woke at noon. My train was scheduled to leave at 10 AM. I had slept through my alarm. I panicked and immediately checked the train’s website, desperate to find another option, but the next train didn’t leave until much later that night. There was no way I would make my flight if I took it. So I did what I saw as my only other option…call an Uber.

I had never even considered the fact that my Uber dependency could be a problem — until I got to Portugal. Whenever I would go out with people from the hostel, they would always want to take the train. Or walk. My suggestions that we take an Uber to a restaurant three train stops away were always met with confusion. Someone asked me where I was from. I think they assumed I was from a small town and didn’t have much experience with public transportation. But I’m from Boston, and I spent most of life taking public transportation. Until Uber came along.

My Uber obsession started slowly. Trains in Boston stop running around 12:30 AM, so at first Uber was a nice alternative to a taxi on nights where I planned on staying out late. Soon I was taking Uber even when the train was running. Next thing you know, I was taking Uber to a bar on the same street as my apartment because it was “too cold to walk.” So yes, my Uber dependency had gotten completely out of control. I was spending heaps of money on it, but I just wrote it off as a necessary cost of getting where I had to go.

When I put in the location of the Faro airport from my hostel in Lisbon, Uber calculated the price to be 230 €, which translates to about $270 USD. I saw the price and confirmed my ride without thinking twice. Uber doesn’t show drivers the drop off location of the passenger until they’ve already picked the passenger up. Upon seeing my destination, my Uber driver, a very sweet Portuguese woman, exclaimed, “You’re going where?!” I asked her if it was too far. It was, after all, a three hour drive. But she was actually thrilled at the chance to make so much money, and she gladly accepted.

I came to learn a lot about my driver in those three hours. She mostly talked about her guy problems. At one point, she took a call from her roommate over Bluetooth, and while I couldn’t understand what they were saying in Portuguese, it was fun to imagine what the conversation was about based on my driver’s facial expressions. We even stopped for lunch! I asked her if we could eat in the car, seeing as I did still have a flight to catch, but she said she had trouble eating and driving. So we ate outside of a gas station.

We arrived at the airport, and I made my flight. It wasn’t until I got to Scotland and looked at my bank account that the cost of the Uber really hit me. $270! I could have booked a new flight out of the Lisbon airport, and it still would have been cheaper than that Uber ride. I had no way of earning income while in Portugal, so over the next few months, I found myself doing crazy things to stretch my money for as long as possible. I kept coming back to that Uber ride and thinking how much I could do if I only had that $270 now.

I did eventually return to the U.S. and resume earning money. But after that experience, I couldn’t bring myself to use Uber anymore. Spending $270 on a single ride is insane, and I realize that now. I’m lucky enough to love in a city that has trains, buses, and tons of things within walking distance. Every time I get the urge to re-download Uber, I think of that ride, and remember that I have already given Uber enough money for a lifetime.

Lauren Patten is a writer and waitress living in Boston. She enjoys dive bars and defending Lindsay Lohan’s acting career. Follow her on Twitter here.