Every Single Thing My "Free" Kitten Ended Up Costing Me 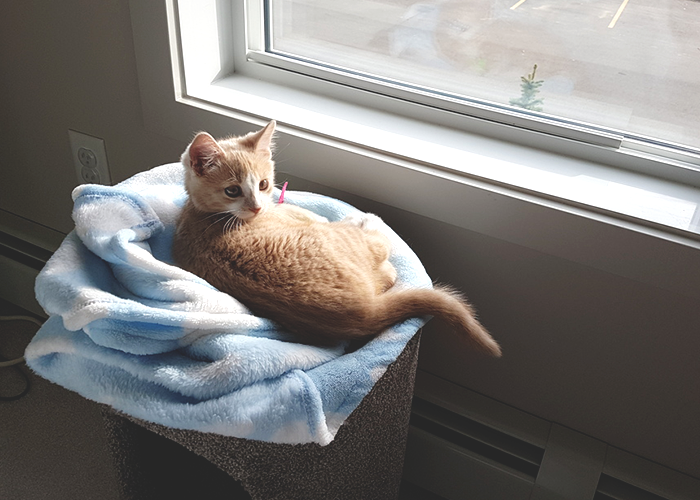 My new kitten was around five weeks old when a friend found him abandoned and hiding in the wheel well of her truck on an acreage outside the city. She waited for as long as she could in case anybody came back for him, but nobody did. Eventually, she put him in a cardboard box, took him back into the city, and started asking around on social media to find somebody who could give him a home. He was not even fully weaned yet and needed a human who could devote time to near-constant kitten care for the first little bit. I grew up with cats, had no other pets, could work remotely for a while, and fell in love at first sight.
I carried him home in my jacket that night.
I white-knuckled it and stressed until he was weaned off milk, able to walk in a straight line, capable of regulating his own body temp without needing constant snuggles or a warm lamp, and weighed a healthy amount. Now, a little over a month later, he’s starting to look and act a lot more like a kitten and less like an infant, so I can breathe a little easier! He’s a beautiful and sweet-natured little ball of fluff who is the color of tea with cream, chirps constantly at me, falls asleep purring on my stomach every night, and enjoys honeysuckle like no other cat I’ve ever owned. I absolutely love him to pieces — but he was an unexpected expense and I’m glad I had savings to cover it! 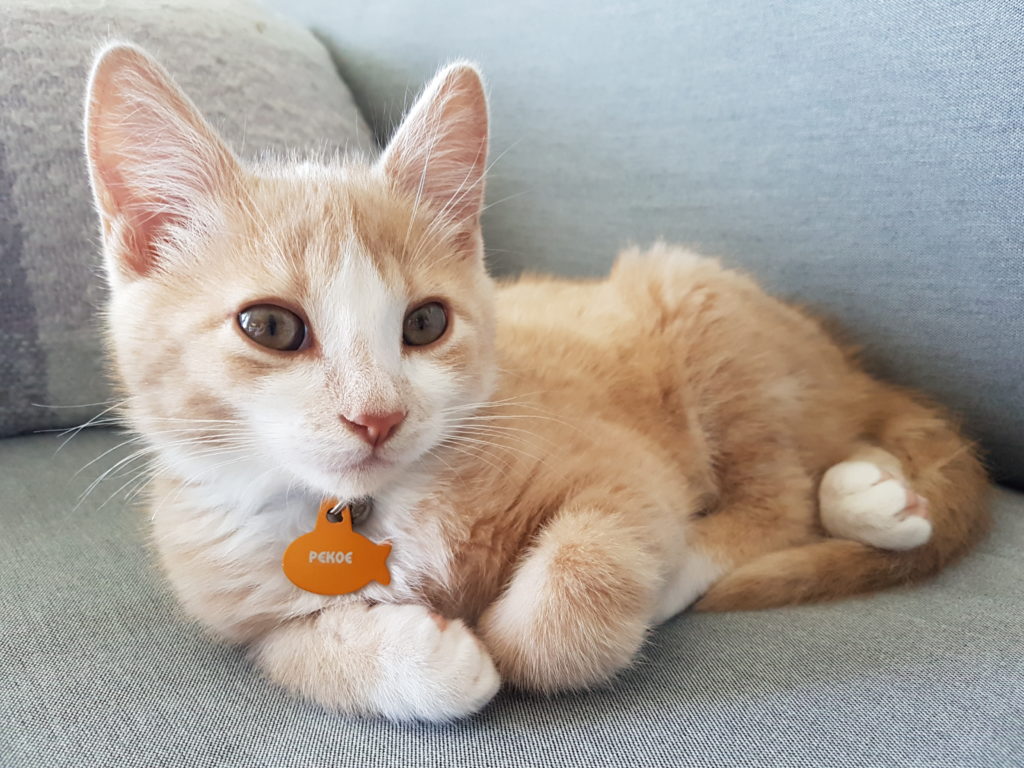 Broken down below is everything I’ve spent in this first month on my “free” kitten: 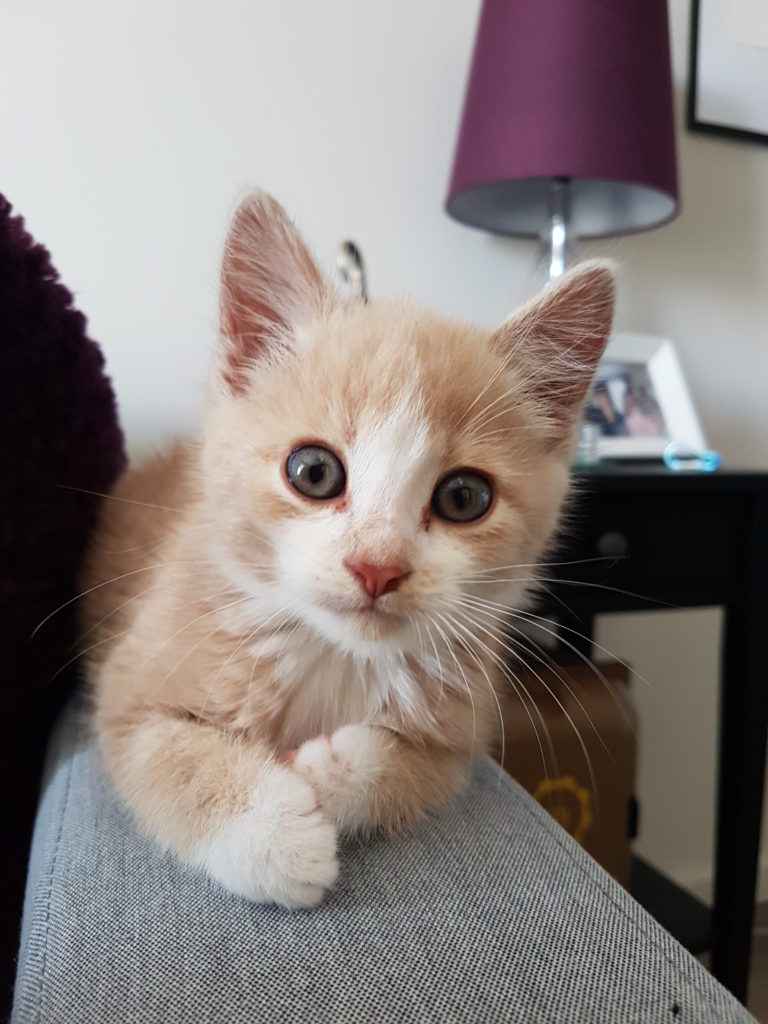 Added up, this means I’ve spent around $500 so far on my “free” kitten — and I can expect to pay around that amount again in additional medical and licensing costs down the pipeline. And that’s not to mention the ongoing expenses of food, litter, replacement toys, and anything else he manages to break! As he gets older, I expect those costs to stabilize, and I’ll be able to budget more effectively for him. But in the meantime, things are a bit up in the air, and I just need to expect that my cash flow will be a little unpredictable until he’s an adult.
I’ve also opened a savings account to set aside a bit of money each month in anticipation of future unexpected vet bills, in the same way I’d build an emergency fund for myself. Pet insurance options in my area are limited, and the coverage that’s available is often not that great, so I looked at what I’d be paying for it each month and decided to siphon that money into an account instead. I’ve seen animals rack up thousands of dollars at the vets over the course of their lifetimes, and I never want to have to deny him care because I can’t afford it!
It’s so easy to get swept up in the cute eyes of a puppy or purr of a kitten (I did!), but there is always a financial reality to pet ownership that needs to be considered before bringing an animal home. Companionship is so important in having a happy life, and my world is immeasurably richer because he’s part of it. He brings me joy, helps stabilize my mental health, and gives me something to look forward to every day — I can’t put a price on that. Still, I’d urge anybody considering bringing home an animal to do their homework first: research what you can expect that pet to cost, and do your best to anticipate future expenses. They deserve it!
Jay is a storyteller, psychology major, and wrangler of filing systems. She can be found @freudiancascade both on Twitter (where she yells about writing and feminism) and Instagram (where she posts plenty of cat pics).