Everything I Spent Money On While I Was Ignoring My Depression 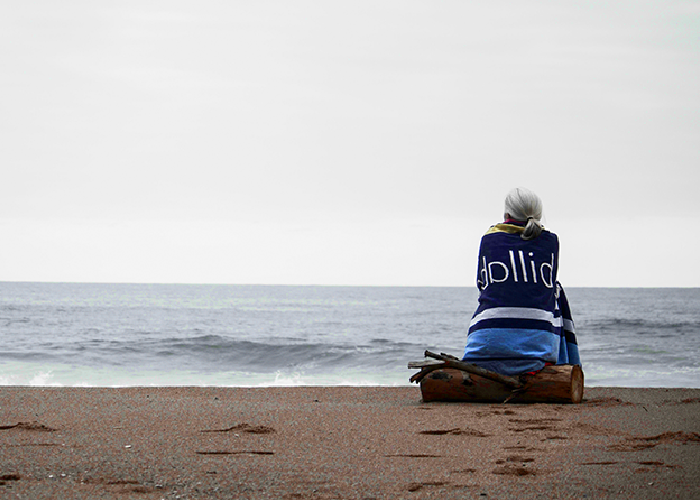 A few weeks ago, I wrote an article about how much I hate going to the doctor, and how that decision generally comes back to bite me in the ass. Unfortunately, it has become routine for me to put off going to the doctor, and that became a problem when I started dealing with serious depression (and also welcomed its good ol’ friend, anxiety). Despite the fact that I was a psychology minor when my depression emerged, and therefore had some idea of what was happening to me, I waited 10 months to get treatment. And as a result, I paid the price (literally), and my depression ended up costing me more than it should have.

For me, certain fees were expected when I finally got help. For example, the most common forms of treatment are counseling or taking prescription drugs, which meant I was regularly shelling out money to a mental health center and a pharmacy. Luckily, I was in my last year of college at the time, so I took advantage of the free on-campus counseling center. However, buying prescriptions added up.

For five months, I spent one afternoon every few weeks answering questions about how little I was sleeping, and playing an upsetting game of “The Price is Right” with a one-to-10 emotional pain scale.  Then the doctor would either give me a new drug, or adjust the dose of the one I was already taking, and send me home. I’d run the gantlet on whatever nausea/emotional instability/dry mouth/lightheadedness was involved with that particular pill, and if it wasn’t doing enough to take the edge off of my anguish, I’d go back to the doctor and we’d try again. Every doctor’s visit involved a copay at the very least, and I had to pay for each prescription. When we finally found the chemical combination that made me feel better, it required not one drug, but two, which meant paying double.

These expenses, at least, were worth it, and they weren’t a huge surprise, even if I’d vastly underestimated exactly how much time it would take to stabilize me. What I notice more, in retrospect, is how much depression cost me in other ways, especially before I confronted the problem and got help.

First of all, there were the food costs. My eating was fluctuating constantly. I was either having to force myself to eat a few Cheerios, or I was trying to distract myself from my inner turmoil with a ton of comfort food. A substantial amount of my budget was going to ice cream and french fries, neither of which are close to ramen on the cheapness spectrum. Worse than that was the amount of money I would pay to avoid having to cook for myself. I was exhausted to the point that I actually fell asleep in my kitchen (once), so if I had the option to buy an overpriced sandwich on the way back to my apartment, or get something delivered straight to my door, that’s what I was going to do.

In addition to excessively spending on takeout and delivery, I was not making smart choices at the grocery store. At my anxiety’s worst, I had a panic attack just from being in a crowded supermarket. Some combination of the fluorescents, the sounds, the pressure of decision making, and the people overstimulated my brain, and suddenly I was stripping off my outer layers of clothing in a parking lot, in the middle of winter, desperately trying to calm myself down. This meant that instead of comparing prices, and ensuring I got the most bang for my buck, I took to throwing the first item I saw into my cart, so I could get back to the comforts of home as soon as possible.

Aside from splurging, I also cut my hours at work. While this wasn’t something I spent money on, it meant that I earned less. I didn’t completely shrink from my responsibilities, but if it felt like I could get out of working, in a reasonable way, I did it when I needed to. I would never just skip a shift, of course, but I wasn’t above switching with other people, or volunteering to be sent home if the opportunity presented itself. And if I was having a bad enough mental health day, I’d called in sick.

The worst thing I spent money on while pushing my depression away was an impromptu plane ticket. In the middle of a particularly vicious medication change, I just couldn’t deal anymore, so I bought a plane ticket from Indiana to Arizona, on a whim, to spend a week with my family. It was batshit crazy, and it was in the middle of my semester, so it was a definite low point.

It’s now four years later, and I still have depression and anxiety, and probably will for the foreseeable future. But I’ve figured out how to manage them better. I gave up on pills over a year ago, so downswings are an unfortunate part of my life, but I’m mindful of them now. And while I’m still a fan of ice cream, french fries, and takeout, they aren’t my knee-jerk reaction to a bad day. I haven’t called in sick to work in months, and I have good shopping habits now. Talking about it openly has been one of the major ways I’ve reined my mental instabilities, so I hope that by being honest about it here, I can save someone else the price of my mistakes. Or, at the very least, remind someone to budget before buying a plane ticket.