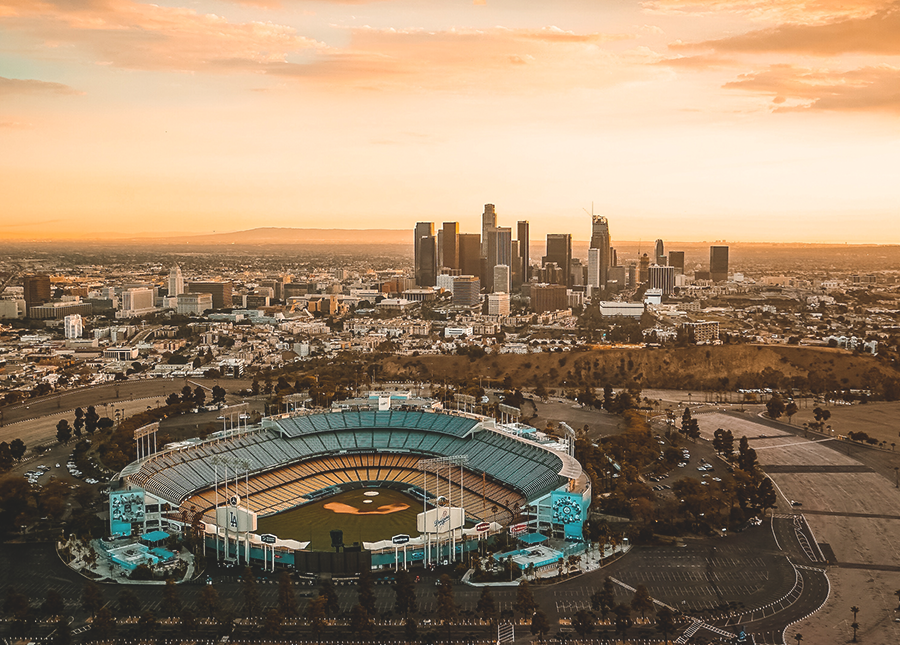 A few weeks ago, there was a 3.6 earthquake with an epicenter in Westwood, California, where I live. I was in bed reading What Happened, when suddenly my walls and bed started shaking for approximately 10 seconds. I did not get up. I just laid there, thinking, Wow, this is still not ending? Then it stopped. Nothing in my apartment fell, but everything did shake. I texted my boyfriend, and he said he jumped up and was ready to go outside. This thought did not even occur to me. I guess I would have just been crushed by my apartment in the event that another earthquake occurred. But is outside really better than staying in?  I guess it’s infinitely better than being crushed.
In the aftermath, I have now been obsessively researching earthquakes and what I can do to be more prepared. Being from the Bay Area, I also decided that midnight after an earthquake was the best time to learn more about the Loma Prieta Earthquake of ’89. I was very surprised to learn that the epicenter of that ‘quake was in Santa Cruz, and not actually in the Bay Area.
I’ve decided to get prepared for the next one. My boyfriend and I have a designated rendezvous spot if something happens and we are both in our respective apartments. Now, I just need a “go-bag” to grab if anything happens at home.

What I already had:
Bag: I bought a gym bag at Big 5 once, which ended up being annoying because it was too unstructured and difficult to find things in. Maybe that’s not the best description of a bag for a “go-bag,” but I’m not too interested in finding another bag for the occasion, and this one was going to go to Goodwill, anyway, so I just saved myself a trip and a few bucks I may have wasted on a new bag!
Cash: I think $200 is good. Should I add more?
Passport: This reminds me, I need to get mine renewed. This seems like an extreme measure, but if I’m grabbing just one thing and not my purse/wallet, I should probably have some identification. This will be my passport’s new home.
Bottled water: Two big SmartWaters from Costco. This bag is getting heavy…
Extra contacts, solution, glasses: I constantly worry about if I was stranded on an island and my contacts dried out, and if I didn’t have glasses I would be blind.
First Aid Kit: I got a free one from some random law firm at a networking event. It has band-aids, ibuprofen, tape, and some other stuff, and I haven’t used it since it’s been living in my bathroom cabinet, so in it goes.
Change of clothes and shoes: Old leggings, underwear, t-shirt, sweater, a pair of old Nike frees I was about to give to Goodwill.
Tissues: I always seem to buy these packs of tissues and only use one. Glad I am taking another one out of my stores.
Makeup wipes: I bought a box of Kirkland brand wipes from Costco, so I just threw one in for good measure. I mean, if I can’t shower for a few days, these seem like they would come in handy.
Backup battery: My dad got me one for long road trips, day trips, or any other time I might be in a situation where I would need a charge and would be without an outlet (sitting in the pews of a courtroom for several hours was one of them). I don’t need another battery, so I’ll just store the one I have in my go-bag.
Matches: I just took a pack I got from a restaurant and put them in my first aid kit. Hopefully, that makes them waterproof enough.

What I bought:
Food: It’s hard for me to determine how much to pack my bag for just me, or include my boyfriend in the scenario in case he is with me at the time of the emergency (and also considering if we meet up after the emergency, he likely will not have his own go-bag and will still take some of my stuff). I ended up choosing a 6-pack of Luna Protein bars (Chocolate Peanut Butter) ($5.99), a 4-pack of pineapple tidbits ($1.69), a can of pinto beans (idk? I just heard beans were good and I don’t understand beans) ($0.84) and a can of corn (again, ?) ($0.99). I’m hopeful this would be a three-day supply of food. There are six Luna bars, so there are 6 meals right there! Cost: $9.51
Swiss Army Knife: I looked around Target for one, but settled on this Amazon one. Cost: $10.97
Fire extinguisher: Not for my go-bag, but I don’t have one in my apartment, and the earthquake got me worried about it. Plus, last weekend, some lady in front of me at Target bought approximately nine, and now I’m worried my local City Target isn’t going to have any stock left. I ended up buying two, because there was a “house” version ($24.99) and a smaller “car” version ($15.99) that I’m going to keep in my car (duh). Fire extinguishers are weirdly expensive and hard to find in the aisles of Target without asking for help. Tip: they are by the heating filters and smoke detectors. Cost: $40.98
Flashlight: I thought I had a wind-up flashlight/radio somewhere in my apartment, but since I can’t find it I ordered a new one on Amazon. I didn’t spring for the /radio one, because those are expensive! Will I come to regret this decision in the future? Only time will tell. But maybe I’ll even find my old one. Cost: $9.95
Total: $71.41. But the cost of knowing I am prepared to survive for a few days in an emergency? Priceless. If I already had those fire extinguishers, it would have cost a lot less. Such is being prepared!
Isabella is Dancing With The Stars’ #1 fan and signs every email with “Best, Isabella.” She recaps DWTS (among other things) at bestisabella.com.