The Financial Confessions: “I’ve Spent $2,800 On Instagram In 6 Months” 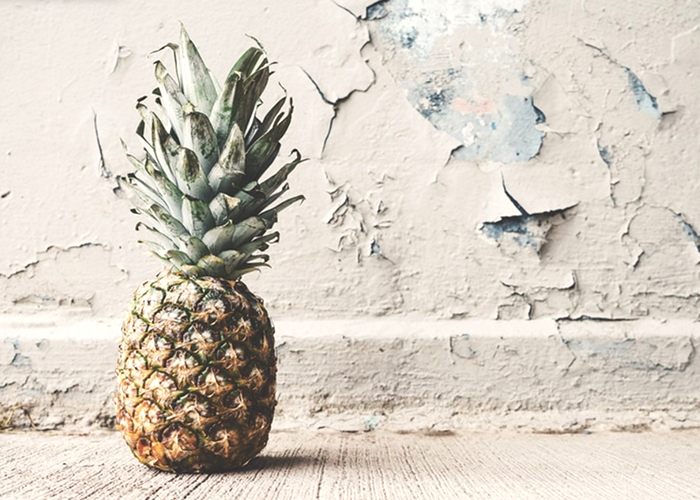 Two weeks ago, I took a 45 minute train to a distant neighborhood in my borough to get a photo of a trendy and highly photogenic food item. You’ve probably seen a thousand pictures of this food item and this restaurant, and I’m proud to announce that my Instagram of it is one of the best-performing of at least that month. I got a little over 2,000 likes, and was picked up by several big food blogs (because I religiously tag basically all of them in my photos, as well as use all of their hashtags). Between transportation, food, and drink, I spent a total of about $60 on this Instagram. From it, I got basically nothing (the item in question wasn’t even that good). But there I went again, justifying spending because of how it’s going to make me look on Instagram and the “influencer status” it will net me.

This year, all told, I’ve spent nearly $3,000 on Instagram ($2,800 to be exact), in the interest of growing my “brand” and also, if I’m being honest, growing my ego. I like to tell myself that this is something that could be considered work, but I also know that compared to the real influencers who actually make a full-time living on Instagram, I’m nowhere close. I would need 10x the followers and engagement, plus representation by an agency, both of which would require way, way more up-front investment that I can’t make. I’m already using pretty much all of my free money on this project, and going further would require credit cards or loans — something I’m simply not ready to do at this point.

The truth about 99% of influencers you see on social media is that they started out with money to pay for all the shit they were photographing at first, or they stole images. I can think of almost no one I’m aware of (and I’m aware of a lot of influencers, sadly) that didn’t get their huge followings through one of those two ways. There are exceptions to the rule, of course, but if your fav style blogger has been doing hauls and wearing labels since she had 1,000 followers, that money came from somewhere. And at that point in her following, it wasn’t from the brands she was pimping.

In a lot of ways, I’m torn, because I do get a lot of enjoyment out of my Instagram, and I also would love to be a commercial photographer, and my Instagram acts as the ultimate résumé/portfolio for doing that. Even taking “getting paid for Instagrams” out of the equation, there is still a valuable reason to be honing my skills and following in this way. But after a year and a half of curating every image within an inch of its life, and spending thousands of dollars to make sure I have something new (and usually trendy) to take pictures of, I’ve earned exactly zero. I’ve gotten a lot of free things — everything from organic lip balm to a free two-night stay at a super-chic hotel — but I haven’t actually put money in my bank account.

And the free stuff can be addicting and flattering enough to make the sting of not earning money feel less painful. It’s been one of the primary things (besides the validation and the attention) that allows me to spend on things in the short-term that don’t actually make me happy, but make my life look better. The fact that people perceive me a certain way, including the brands I’ve idolized, leads to an addictive cycle that is very hard to break. And when you see people just a little bit ahead of you on that treadmill, actually making tons of money from the same kind of pictures (and I actually think mine are way better quality, sometimes!), you feel like “Don’t give up now, you’re so close.”

The truth is that I’m not that close, though. There’s only so much I can do in a given week when I have a full-time job, so that means things like taking cabs to the destination I want to shoot something, carrying changes in my work bag for multiple OOTD posts on days when the weather’s great (and bribing my coworker with lunch to help me take the pictures). I can’t tell you why, in the moment, this doesn’t seem exhausting, but it really doesn’t.

The money also leaves my hands way too quickly. On the day I went to that corner of Brooklyn to get that trendy dish, I knew I wouldn’t like it before I even went. But I knew that the right shot of it would net me a ton of new followers from the big food blogs, and would get me more likes than I’d had all month. That gravitational pull was dragging me onto the train, into the restaurant, and into my wallet. It feels like something greater than myself, and I can easily spend a whole day thinking only about the thing I’m going to take a picture of that night.

I want to end this story on some inspirational note about how I’m quitting cold turkey, but I don’t think I am. I’m setting harder budgets for my photos, and getting more creative about how I mix them up without buying new things constantly, but I don’t want to give it up just yet. It’s important to me to be more aware of the fact that this is draining my money, and ask myself questions about why that’s okay with me, but I don’t think I’m in a place to just give it all up. When I see the stories of the big bloggers who just hit delete one day to free themselves, I’m supposed to feel inspiration or envy, but I don’t. Honestly, that’s my worst nightmare, and I’m nowhere near their level of making so much money off their social media.

I have goals for myself for this year and next, and the number one is to break into commercial photography. I’ve set up a website for myself for followers or brands to find me and commission my work, and I’ve started religiously watermarking my photos (even if some assholes still scrub it off). It’s little steps, yes, but they are important to me — especially if I’m spending thousands of dollars a year on it.