The Financial Confessions: “I Was Pressured To Move For A Job I Got Fired From” 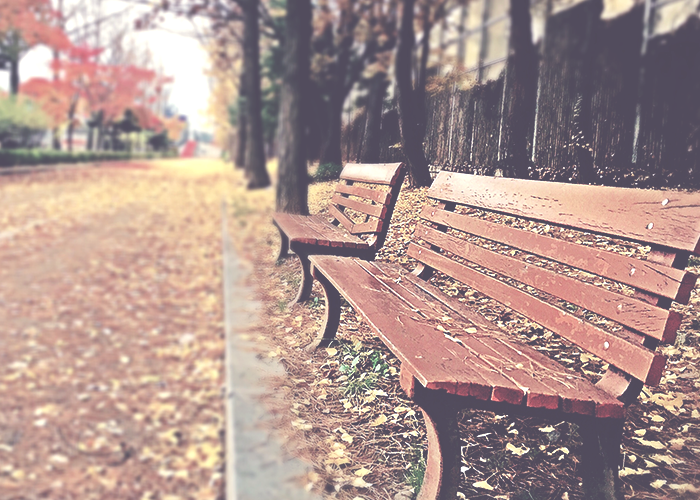 If you had asked me four years ago what my biggest career aspirations were, I would have said “living in New York and working for a hip PR firm.” Two years ago, that would have been my exact life. One year ago, I was struggling as a hostess at a restaurant in Times Square and part-time administrative assistant. Today, I am back in my hometown in Maryland, with a roommate from high school, doing communications for a small retail chain.

When I graduated from a very good school with a double major in communications and Spanish — which I speak fluently — I was positive that I would get hired right away. My mentors at school had always told me that the key to setting myself apart would be a very specific skill, like coding or graphic design or, like me, bilingual-ity. So I took as much Spanish as I possibly could, lived in Granada for a semester and a summer, and graduated with what felt like a secret weapon in the job hunt.

Sadly, that was not the case, and after over a year of obsessive searching and interning for little or no money, sometimes at very prestigious government contractors and non-profits who loved my Spanish fluency, I was full-time-job-less.

So when I was offered a job at a boutique firm in NYC, I was overjoyed. I had been living in DC at the time and was ready for a change, and knew that PR firms who did the kind of work I was interested in doing were all in The City. But the details of the job were not ideal, and a lot of red flags popped up along the way: the salary was not great, the benefits were terrible, the cost of living was high there, and the start date was way too soon for me to make a smart move. I barely even had time to google neighborhoods, but a manager was on maternity leave in a few short weeks and a project she was heading was extended unexpectedly. They needed (wo)manpower.

With very little negotiation, considering the downsides of the job, I accepted. And though I asked if I could do my first few weeks remotely from DC to make the transition easier, they ultimately said no, and offered me a few little perks (like some old furniture from the office to help me set up my apartment) to convince me to move quickly. Within two weeks, I was sharing a two bedroom with two other people in Washington Heights, a full hour and fifteen minutes commute from my downtown Brooklyn office.

I should have known right away that things were not a great fit, but since I had already moved and this was my first salaried job, I didn’t make noise. I was getting put on projects I had little familiarity with and being handed big responsibilities. My Spanish was never utilized (though it could have been). And the project I was brought in to pitch-hit on, they brought in another person for two weeks after me when the budget increased. I was left assignment-less, so I rode a merry go round around the office.

Sometimes, all I would do in a day were errands.

Within five months of being there, I could sense things were getting tense. The manager was coming back shortly, and her big project was coming to a close. Suddenly, my boss, who had always been elusive, became totally unavailable. I started getting more and more criticisms in my emails, and one Friday afternoon, my big boss asked me to meet her in her office at 5 PM. I knew before I even walked in the door.

I was fired, and soon after, temping and hostessing while I struggled to make ends meet.

I moved back to Maryland because, even though I want to live in a big city, New York was just too big for me, and the job I was offered doing communications was appealing enough to make the suburbs tempting again, honestly. It’s nearly $50,000/year, with lots of room for advancement. If I make the right moves at this place, within a few years, I’ll be back in DC and doing communications for either a company I love, or a bigger firm than my NYC one. It took a lot to get over that awkward spot on my resume, and if Maryland is the place to do that, I’m happy to rebuild my career here.

Ultimately, I take responsibility for taking the job, but the pressure I felt to do it was enormous. It was my own dreams pressuring me more than them, maybe, but it was there. And now I know enough to say that if you’re ever considering moving for a job, it had better be a damn good job. Because once you move, everything is different, and you’ll need to figure out your life there with or without the job that brought you.