The Financial Confessions: “Why I Turned Down An Engagement Ring This Year” 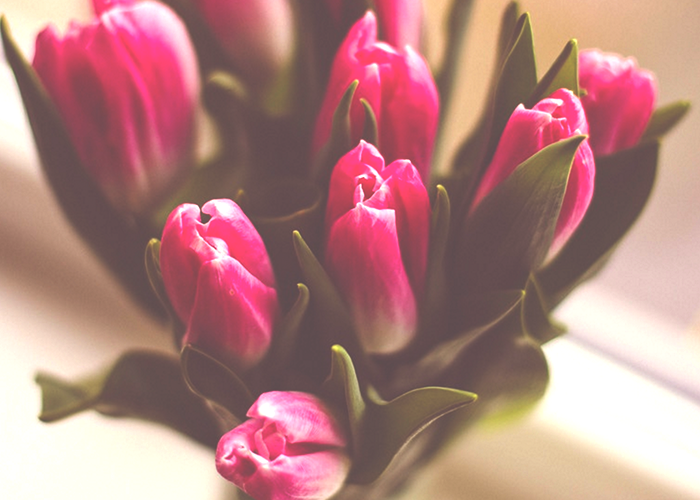 If you had asked me two years ago what my absolute dream would be, it would have been “planning my wedding to the boyfriend I am head-over-heels in love with.” And if you had told me two years ago that, in 2016, I would be turning down an engagement ring from that very same beloved boyfriend, I would have called you crazy. I thought I had a complete path for my life, planned down to the second, ready for any obstacle thrown in my way. I knew who I was and where I was going, and I knew how to get there. The fact that he and I were going to get married and live our lives together — happily ever after style — was just a fact, not worth debating.

But so much of my life has been upended in the last two years that I’ve learned not to question it. Things have changed, I have changed, and I’ve come to accept that if things don’t look the way you thought they would, that doesn’t mean they aren’t right. It’s not your job to map out your own life and execute it down to the nth degree.

You see, a year and a half ago, I lost my job. I was working in account management at an ad agency I absolutely loved, doing something I was talented and qualified at, enjoying my life. But I slacked at the job, I let certain things go, and I let my social calendar get in the way of work: this is a very summarized version of my issues, but I was not being a good employee. And to top it all off, I gossiped to an industry peer about something having to do with my boss’ personal life. So when I was let go in March of 2015, it was not a surprise. I had definitely earned my firing.

But I also couldn’t admit it. For nearly seven months, between the time I lost my job and the time I got a new one, I pretended that I never had. I occupied my time with coffee shops and libraries, I searched high and low for a new job, and I lived on credit cards. I ruined my credit, going way, way over my limits and racking up bill after bill, keeping up an elaborate lie. I lied to my boyfriend literally every day, too ashamed to admit I had lost my job through my own carelessness and irresponsibility. I racked up debt and fucked myself over financially, all while picking up odd jobs and frantically looking for a new ad job to make me feel whole again. I was afraid I’d lose my perfect-guy boyfriend, even though he loved me, because my “good” job was such a big part of my identity.

So when he offered me that ring — even though I was months into my new job and building back that sense of self (and credit score) — I said no. I burst into tears at the sight of the ring, not because I was so moved and happy (as most women would be), but because I was ashamed. I knew that my lies and irresponsibility and insecurity meant that I didn’t deserve that ring, and wasn’t ready to make that commitment. So instead of saying yes, I came clean about my deceptions, and committed to spending a year making up for it and rebuilding my life, and his trust, so that I could truly accept. I asked him to keep the ring, and to agree to reassess a year from that day.

I am the most blessed woman in the world to say that he accepted, and that we are working together to rebuild my life and honor this kind of commitment and offer with something resembling a mature “yes.” I want my commitment to mean something, because I’m honest. I want our marriage to be built on truths. And most importantly, I want to love myself enough that I believe someone could love me, even if I lost a job and needed help (although I want to not lose my job in the first place, because I’m not going to treat my work like a dumb 20-something idiot like I did before).

Together, we’re working to become that person, and I know that at the end of this road, the very same ring will be all that much sweeter to put on my finger.