What A “Financial Rebound” Is & Why You Should Avoid Having One 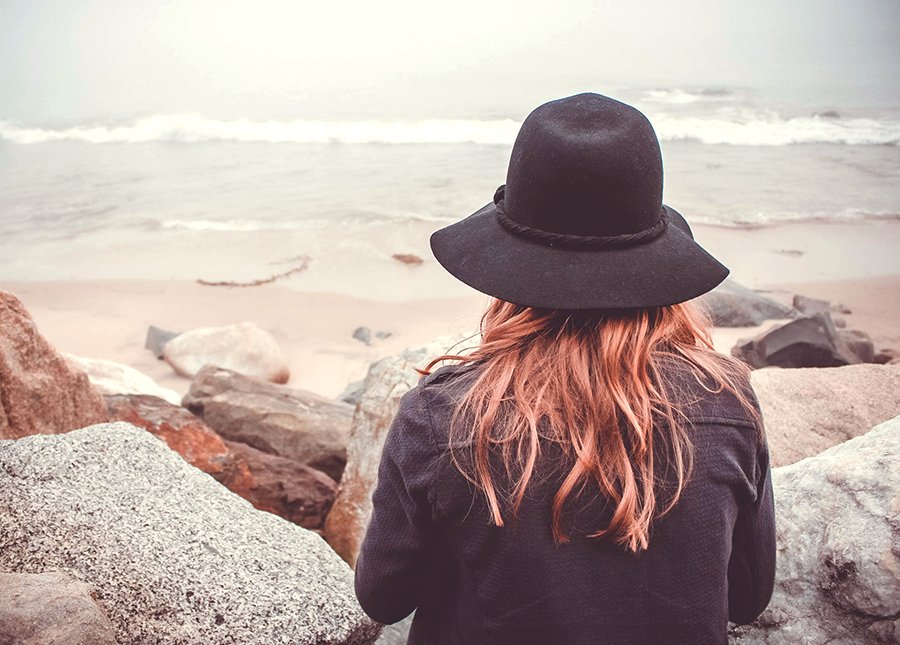 You’ve probably heard of the term “rebound.” I usually hear it in the context of relationships, or more specifically, the end of a relationship. When a relationship ends, there’s sort of this awkward adjustment period where your brain is highly alert to *what went wrong*. Whether you’re the dumper or the dumpee, you have a sense in your mind of things that could have been different before The End.

I’ve noticed that post-breakup, I become very aware of people with major personality differences than my ex. On more than one occasion, I was going on dates with people who were drastically different than the last person I’d recently broken up with. But at the same time, these new people who were drastically different were too different. They lacked the other qualities I liked in a partner. But why were they suddenly so attractive to me? It was because I was likely overcorrecting for something I realized I disliked about the previous person.

We can even take another activity as an example…say mini golf. If you’ve gone mini-golfing before, you might remember how along the course, there always seems to be one hole that is set at the top of an incline. Multiple times, my first/second swing ends up falling so short in power that it just rolls back down the hill. So the shot after that, I accidentally overcompensate and swing too hard and overshoot the hole, or even completely knock the ball off the course.

By rebounding to the extreme end of where you want to potentially go, you can more easily figure out where to settle in between. For some things, like swinging a golf club too hard, you’ll realize immediately you’ve hit a rebound point that doesn’t work.

What can we consider a financial rebound? Here are a few examples:

These are all examples of times when something financially negative happens and throws us into a state of doing something opposite to prevent it from happening again. While I don’t actually think the rebound point is the wrong place to start, I do think it’s usually a little more extreme and less sustainable than necessary. Sometimes the rebound point also only gives the illusion of being the answer to the problem when it doesn’t really solve the initial problem at all.

Get Over Your Singular Fixation

When we as humans try to solve a problem, we develop tunnel vision towards a goal. What’s worse is we can really only do one task (well) at a time. Of course, it’d be easy if we could just follow one rule or one step and that would make the problem go away, but few problems have one step or one rule solutions. For a lot of problems, we become laser-focused on making the most prominent part of the problem go away, but we aren’t able to identify solutions that’ll actually sustainably prevent the same issue in the future.

Not having a credit card becomes the solution we fixate on. While not having a credit card may prevent debt, how does that actually solve the problem of poor money mismanagement that leads to debt in the first place? A shopping ban is going to prevent shopping for a time, but then what? Then it’s a race to the bottom, because the willpower to actually stop shopping has to be there every single day forever. That’s not sustainable at all! Buying items at retail price may help make more apparent an item’s true value to us (we are willing to pay more for things that we actually value), but it doesn’t help with the fact that we still may not know our style, so we still might not ever use that thing we bought at face value. And while making a budget is generally a great action step towards successfully cutting back spending, being overly aggressive and not realistic enough is just a set up for failure.

With all of these rebounds, we need to step out of the tunnel and think of sustainable solutions around the problem so we don’t get stuck hoping one rule will fix everything.

Repetition is usually great for learning. But there certainly comes a point when the benefits become marginal. Especially for lessons we need to internalize! We need time for our brain to learn and process.

Have you ever tried learning something to the point of beating it into your brain? I remember when I was a kid, I would continually play a piano piece over and over and become obsessed with getting every section right in a single session. This never ended up working the way I wanted it to. I would play and play and play for the whole hour, yet every single run-through, I’d make some mistake. I’d screw up sections that I had gotten right at the beginning of the session. But the section I had issues with at the beginning was fixed.

Or take a hobby I love…climbing. There are different levels you can reach in climbing, and when I would become singularly focused on ramping up my time at the gym and climbing a ton day after day, I ended up busting my finger (twice!). That put me out of commission for one or two months each time! The point is…I could never get it just right in one or two sessions despite the fact that I was forcing myself to practice it over and over — so push yourself, but don’t overdo it.

The easiest way to exit tunnel vision is to immediately reduce restrictions on the current solution. Following one rule in moderation will allow other methods to make it into the problem-solving. If you’re able to tack on another potential solution, that’d be even better, since balancing the two will naturally create more moderation on both sides. So instead of not using credit cards at all, we can try using a credit card, and pay it off immediately or limit the dollar amount you’re allowed to spend on the card. If it’s a shopping ban, maybe allow shopping on one day, and a dollar limit for spending, etc.

The most important thing to realize is making positive changes and avoiding negative consequences are not mutually exclusive with doing something in a way that’s “all or nothing.”

A huge rebound that I’m acutely aware of right now is decluttering. As I’ve described multiple times on my blog, I was a giant hoarder. I was at a level of stuff ownership that would probably terrify a normal person. Over the past couple of years, I’ve slowly been getting rid of the things that just never made sense to purchase in the first place. These were things that no longer served a purpose, but if I were honest with myself, probably barely served a purpose in the first place anyway. These include: pipettes, spiralizer, 500 bottles of nail polish, a small moving box worth of makeup, a vegetable juicer, a citrus juicer, the list goes on. Each of these items I probably only used one or two times.

First, I was working towards just having the same level of stuff as a “normal person.” As I reflect more and more on life as an ex-hoarder, I feel I’ve rebounded and even gone so far to declare myself a minimalist! Now I’ve been focused on letting go of things that I used a lot in the past but that I probably won’t use again. This list includes: black jeans I’m now too fat to wear, a long maxi skirt I wore every week before 2015 and haven’t worn since, sweaters with holes (if I’m honest, I still have a couple of these…), old cell phones that are hardly operational, books I’m no longer interested in reading, etc.

I’m still working on preventing myself from overdoing it — throwing things away can definitely turn into a rebound activity really quickly. We all want near immediate relief from our problems. The issue is that problems like your finances (or being a hoarder…) are impossible to fix overnight. We’re so used to taking extreme action to see immediate results that we forget for some things, it really just takes time.

Do you have a life or financial rebound right now? What’s the solution you’re singularly focused on fixing?

Jing is an SF transplant, software engineer, and personal finance blogger. She’s weathered clueless spending, not-so-fun-employment, and a cross-country career change. You can find her documenting her financial wins and mishaps over at Millennial Money Diaries.