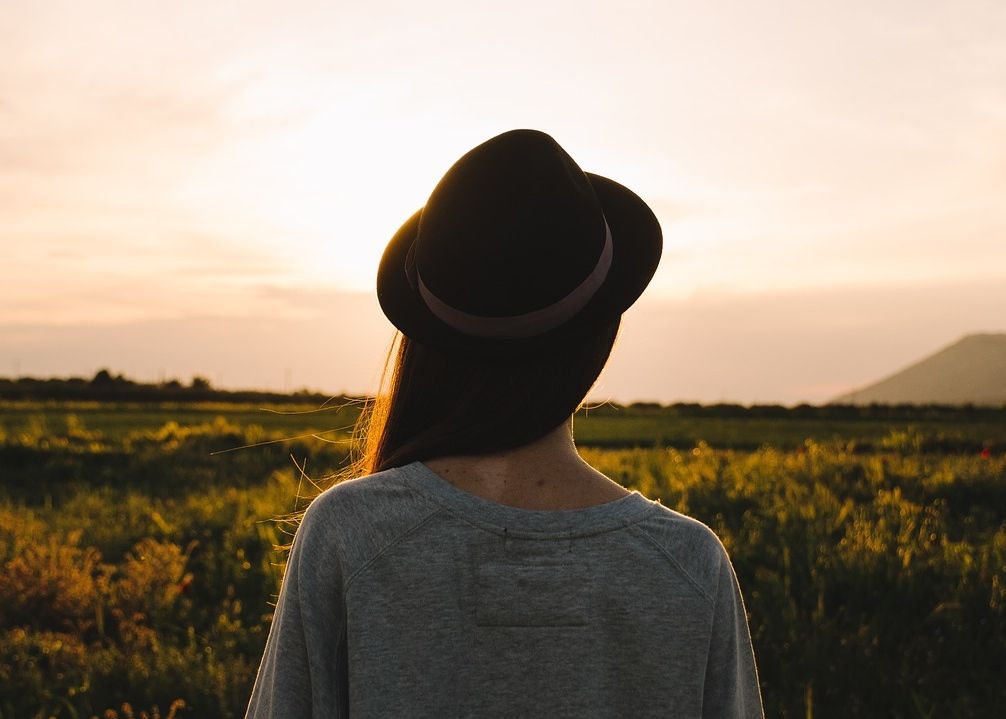 I live in a city of people following their dreams, and one of the most interesting parts of that is learning the different ways in which we are able to make those dreams a financial reality. I know a few very talented artists who have what they refer to as a “survival job,” to ensure that they can pay rent. I have a lot of admiration for the fact that they can balance their schedule to include late night shifts and early morning auditions. I also know, as pretty much any young adult working in a creative field does, a fair amount of people who simply don’t need to take on the survival job, because they are continuing to rely on their parents, financially, well into their working years. These are the people who can afford full-time, unpaid (or stipend-based) internships, for example, because even if they don’t come from extraordinary wealth, their parents are willing to support them, and the young professional in question doesn’t consider it a problem.

That young professional, to me, represents a 20-something child in that, while they are trying to further career, they are also choosing to be a financial burden on their family, instead of finding a way to support themselves, or begin to create a foundation for themselves, financially. In the challenging job market, it starts to seem like taking the unpaid internship route is required, which is frustrating because that means being reliant on someone else comes with the territory.

Most people I know who still receive a lot of help from their parents rationalize it because they don’t make enough money to support themselves while pursuing their dream career. This is coming from people two, three or four years out of college who still make very little because of their industry norms. However, some of the post grads that fall into the 20-something child trap are choosing to not work as many shifts, or take on extra projects to make money because they don’t have to, but not because the option isn’t available to them.

Those starting out in a creative field such as design, writing, art or film, in my experience, can make about $30,000-$40,000 in one year, even if they are not salaried. That is, I have found, enough to support yourself in a major city, though of course it requires cutting a lot of costs and making sacrifices. I will admit that I get help from my parents when flying back to the east coast to visit them, and am very fortunate that an extravagance like this is possible because of their help. But I am able to pay my own bills and when you’re starting out, even if you’re pursuing a field that pays poorly (or sometimes not at all), you still can support yourself in other ways.

You don’t have to make money off of your dream job. While I fully support myself writing, I also still write for free. To make up for it, and to make sure I can pay my bills, I will happily take on less desirable projects that I don’t love as much as my other work. I’m eager to babysit whenever the opportunity presents itself, I’ve put my apartment on Airbnb and in general, during the months when the paychecks have been lower, I’ve still found it possible to keep myself afloat.

If your dream job doesn’t cover the bills, there are so many other options, including moving home for temporary relief, or taking on side jobs you wouldn’t ordinarily work. Our generation has the strain of battling a suffering job market and student loan debt and that, understandably, encourages us to need more financial help and guidance than perhaps we otherwise would. It’s pushed us away from the notion of “needing to grow up” because, in many cases, there is so much stacked against us. However, there is a lot to be said for trusting ourselves enough to try to make things work on our own. Creating a life in which you can support yourself is a tangible way to show how much you value yourself, which I think is something we all deserve.

The mentality that our job as post grads is to simply make ourselves happy and that our parents’ job is to pick up the tab is, in my opinion, a risky assumption. Your first few years in a new city or after graduation are confusing, and a lot of that comes with finding what you love to do. Often this means being jobless, stuck on the job hunt for extended periods of time, or even moving to a city without a job. But that doesn’t mean you can’t make money in other ways. Chasing the profession you want is a good thing and I don’t think that dream jobs are incompatible with financially stability. However, to fully make our dreams a reality, we have to, at some point, accept the financial realities that come along with those dreams.

As someone who, admittedly, fits the mold of “young creative millennial,” I’ve learned that if you’re going to live independently, you must make compromises and sometimes that means taking on a survival job or extra projects. For me, even though I’m paid here at TFD to do something I love, I also write pieces that I’m creatively less excited about for other places to make ends meet. For actors, that can mean doing commercial work or taking on side jobs as they audition. For designers, that means doing freelance work for other clients after leaving the office. For musicians, that means taking bad gigs or recording commercial jingles. It means never assuming taking on additional work is below us, because it isn’t. It takes compromise, but ultimately, compromising becomes more rewarding than having someone else look after your finances.