The Frivolous Habit That Is Crucial For Productivity 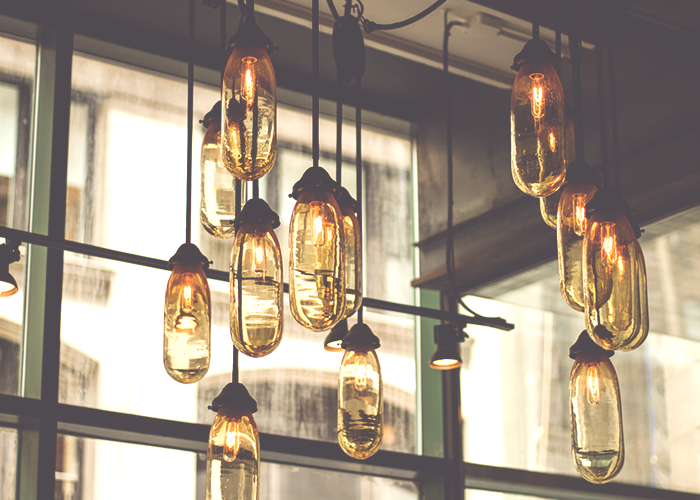 We think of our lives in hypotheticals:

If I had downtime to really enjoy my friends, to have that dinner party, to finally take those salsa lessons, then life would really be grand! But right now I’m just too busy with              .

That blank is killing our souls and our success. Here’s a secret:

Say what? Yes. Your brain needs play in order to function. In fact, the act of “play” serves as a catalyst for improved work performance and creativity. Here’s how.

Much of the workday is spent in “deliberate focus” mode, when your brain makes “quick and similar attempts at solving problems.” While that’s great for conquering more menial tasks, fixation can actually block off access to the creative parts of your brain that might hold solutions. IE: More time in the tunnel won’t fix tunnel vision.

Play allows the brain to enter the diffuse mode — a much looser, analytical process in which the brain can jump from concept to concept. What kind of play? Anything that gives you a new physical perspective will give you a new mental one, too. Now the “tunnel” opens up, allowing you to see your surroundings, and access tools that weren’t available before.

As humans, we tend to get caught up in all the things we should do be doing but aren’t — exercising, dieting, completing that task for the business that we’ve been putting off for months, finally building that Ikea end table. A life of constantly putting out fires, however, leads to a mechanical, “comatose” existence.

Not only does play help solve our problems, but much like sleep, it gives our brain a chance to rest from this day-to-day struggle. It’s also vital for re-inspiring the mind. Play is probably one of the most important factors in being a fulfilled human being. This “unproductive” time will act as a catalyst, stimulating and enlivening every other aspect of your life.

Somewhere in between Tonka trucks and our first college internship, we lost the right to playtime. Only when we’ve checked several items off the list or reached a certain level of success have we “earned” our play. As a result, most of us spend our time straddling the line between work and fun.

But keeping one foot in each world means that we’re never fully present in either. Watching Netflix while answering emails may seem like a good compromise, but your brain isn’t getting the satisfaction of true productivity, or the indulgent restoration brought on by five episodes of Stranger Things. Play or work. There’s no such thing as both.

Long story short, play will reinvigorate, re-inspire, and give your mind the much needed break it needs in order to perform at its best when required. That activity you think has absolutely no benefit may just be the thing that benefits you the most — so go dance, have that evening out, and most importantly, have fun.

Catherine Castellanos is a writer, traveler, yogi, outdoorsman, and coach in the emerging science of neuroplasticity. In 2005, Cat was diagnosed with meningitis. When conventional medicine did nothing to fight the constant exhaustion, she turned herself into a Laboratory of One to explore new concepts, treatments and therapies with the potential to create lasting change. Today, Cat guinea pigs her way through both eastern and western medicine, doing things that continuously scare her mother. These self-experiments enable her to find methods that will help others learn to treat their symptoms, prevent disease, and optimize their brains for a better life.