From Poverty, To Middle Class, To Out Of Place 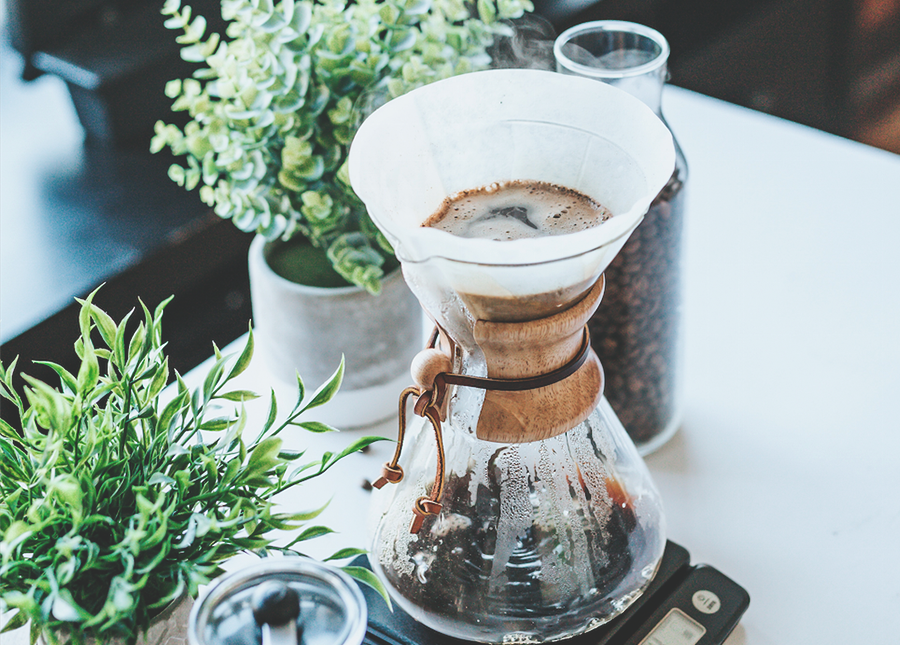 One winter when I was in third or fourth grade, we couldn’t heat our house. We had to open our oven to heat the bedrooms upstairs while we slept. Our landlord was a benevolent man, and I know he gave my mom a decent deal on rent (at least, that was my perception at eight years old). I didn’t think we were poor, and to this day, I would never say I was poor — I ate, I always had a coat when I needed it, and we took road trips and vacations. Perhaps at times, I’d say we were temporarily “not doing so hot.” But as children do, I never actually questioned it. We moved around too much for me to have close relationships with my classmates, and while I always lived in middle-class neighborhoods, I never really compared myself to my peers in two-parent households who went on vacation to Myrtle Beach every year. Rather, I looked to my mother’s friends and their children, who lived similarly to the way we did.

In middle school, after my mom got remarried, we moved out of our apartment and then eventually bought a house. We had TVs in every room and the newest technology every Christmas. I played an organized sport for the first time, and in high school, I devoted a large chunk of my time to marching band, an activity that costs a few hundred bucks to participate in. My friends lived in large houses where everyone had their own room, while I shared a room with my brother. I was in middle school in the middle of the recession, but it didn’t seem like it hit us as badly as others. I knew my disposition was new, but if so, it had become the new normal. I became friends with people in my neighborhood and in my classes, and finally felt like I had settled into middle-class life.

My parents had been talking to me about college since I was a kid, even though they themselves hadn’t finished their four-year degrees. Because I was kind of smart in high school, I was invited to many college events and sent stuff in the mail that let me believe I could go to a prestigious college without paying the sticker price. Cue college: Tuition at the school I chose was more than what either of my parents made in a year, but very few students even needed to be on financial aid. Luckily, a large endowment meant financial aid at my university was generous, and I didn’t even need to take out a loan my freshman year. My dad set up a payment plan to pay the remaining balance, and I got the first work-study job I applied for September of my freshman year.

To most of my peers, saying I had a life of simple means was an understatement. We never talked about money, but I showed up my first day of college with 20 bucks cash and no credit or debit card. I came early for band camp, and my section went out for ice cream that night. Not knowing when I would get any more money, I opted out of the sweet festivities. I assumed we’d have a meal plan, and that everything we needed for the week would be free. But other costs kept coming up like shoes and textbooks that neither my family nor I had thought to plan for. My family scrambled to get me a debit card so that they could more easily send me money so I could buy books from the bookstore (rookie move). And when it came to my meal plan, I didn’t understand meal swipes (and honestly STILL don’t get it), but my RA told me we had to eat dinner outside of the dining hall twice a week. For some, that meant weekly dinners out downtown. I was thankful I had band practice two days a week, and thus an excuse to miss the dorm family dinners. I had a work-study job, but I was confused how my peers were paying for everything.

My mother was always good about not burdening us. We never had to get jobs in high school, and for the most part, were encouraged to go where we wanted for college. My mom took out an exorbitant amount of loans for my brother to go college and is paying the price now. But the idea of fiscal responsibility, even after growing up poor, never dawned on me. I was a first-generation college student born to a Gen Xer in the 90s. “Follow your dreams and the rest will follow” was basically my mantra.

I didn’t develop any crazy habits in college or spend frivolously. I even got a job after my first year of college and made it a goal to save $1,000. In subsequent summers, I put away a good chunk of my summer money to help me out with school during the year. But when I graduated with less than $100 in my account and my newly struggling parents couldn’t step in to help me move, it suddenly dawned on me the idea of a financial future had never existed for me. In college, I probably made over $5,000 that I could have saved instead of using. Instead. I used about $200 of my summer fund for books, and then spent at leisure what I wanted through the school year, and by February my bank account would look pretty pitiful again.

My mom never felt she had to teach me to save. Unlike my brothers, I always hoarded my Christmas and birthday money, so I don’t think the concrete idea of teaching me how to budget was deemed a priority to my parents. In my mother’s opinion, the fact that she didn’t have to take out a loan for me and that I had no credit card debt was a win. And in my eyes, I was a lot more financially independent than my friends, relying primarily on work-study funds to go on alcohol runs or pay for my spring break. Talk about first world problems.

Since I’ve graduated, though, it is clearer than ever that the financial tools and support my friends have had don’t come with a degree from a prestigious institution. I am still a lot luckier than the unfortunate amount of young people who are poor and without a college degree. My mom has me on our family cellphone plan, and my stepdad is covering my car insurance. Since I am under 26, I’ve stayed on my dad’s health insurance that he gets as a federal employee. I have no outstanding health issues, and like I said, I have a college degree and myriad experiences to list on my resume.

But what I don’t have is a way to talk to my family about all the new things I am experiencing as someone who is moving out of the income quintile of her parents. And on the other hand, I don’t have a way to talk to my friends who think that they’re middle class, even with two doctors as parents. After college, I took a job doing service, and as a result, I don’t make too much money. It’s a choice I made that I don’t regret, because after four years of living like I had money, my meager income has brought me squarely back into the reality of how most young people live without an elite college on their resume.

Growing up poor is a part of my identity, and it always will be. It means I eat at McDonald’s, and I am scared to shop at Nordstrom’s. When someone compliments my outfit, I immediately share how much it costs or how I got it from the thrift store. I’m not bogged down by this notion that my peers seem to have, that I need to be making six figures to be successful, but I also have pressure to make good on the investment and sacrifices of my parents. However, when it all becomes too much — the pressure, the isolation, the confusion on where I really fit — I try and practice gratitude. This limbo becomes a lot more humbling when I fully embrace all that was given to me, and how fortunate I am to be in a position to help others and future generations. It makes it all worth it.

Brianna is a recent college graduate and first-generation college student. She is currently working as a college adviser in a rural North Carolina school and is going to graduate school in public policy to address wealth inequality and barriers for low- and middle-income families. She enjoys writing, singing when her roommate isn’t home and binge-watching Netflix sitcoms.