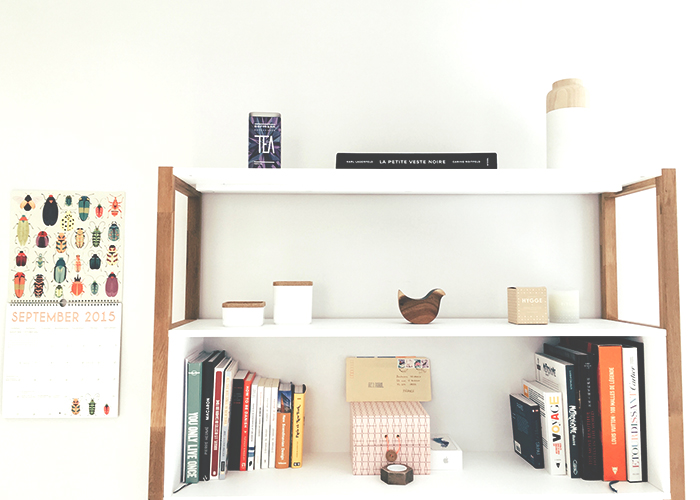 I’m pretty sure I rewrite my to-do & weekly goals lists several times a day. I’m also pretty sure I have my New Year’s Resolutions set well before I take my first bite of Thanksgiving dinner. Just hearing this statement without any other context related to my personality, this may seem a little excessive — people change, settings change, jobs and wages change. So, planning this far in advance could seem ludicrous if one strives for mindfulness, living in the present in their every day.

You’re not wrong. It is ludicrous.

My favorite goals to create are financial goals: knowing I’ll have x amount of loans paid off, or knowing I’ll have x amount in my emergency fund by the end of the month or year is so satisfying. Seeing the numbers carefully crafted in several ink colors in your bullet journal or in a delightfully structured format in Excel gives you that sense of visual contentment. Writing the numbers out in full, budgeting down to the dollar, gives a sense of assurance: “I know I can achieve this…Seeing really is believing.” As one could guess, this habit can spiral out of control.

I started my own personal finance journey when I moved out of my parents’ home at age 22, immediately after graduating college. In order to feel in control of my finances, I created a spreadsheet in Excel with every bill, every loan, and every personal expense (groceries, clothes, etc.) until every dollar of my paycheck was going towards something. The first several months were highly successful. I put aside a certain amount in my savings. I didn’t overspend on groceries. I had enough money for literally everything I could have wanted.

But it didn’t take long before I got obsessed with this sense of achievement; I wanted more. The Excel document grew. After hours and hours over the course of weeks, making numbers and dollar signs do pirouettes, my monthly budget for the next year and a half had been created, every dollar utilized. This ended up being unhealthy.

1. No short-term financial goals satisfied me anymore. That initial sense of accomplishment I got from that first month never coursed through me ever again. I was only focused with getting that big payoff, that huge number in my savings account or that zero-dollar alert from my loans. I no longer appreciated the smaller victories, and I only craved for the end. I was only thinking about the destination, not the journey. But this mindset spiraled even further into light feelings of inadequacy.

I no longer wanted those shorter bursts of happiness from a month’s worth of financial wizardry. I wanted everything to happen faster — I wanted goals to be completed now, no matter their scale. Otherwise, I would have let myself down when I knew something more expedient could be implemented.

2. Then, long-term goals didn’t satisfy me anymore. The thought of having to wait until September next year for a financial goal to be realistically completed made my head spin. So, naturally, I edited the entire budget from scratch again trimming down the amount I spent on groceries, books, socializing, and apartment wares. Doing this was the only way I could feel accomplished about my moving out and being financially independent.

Now, this may sound positive, as trimming your spending in certain areas to eradicate other financial burdens is a difficult but ultimately rewarding application. But, I trimmed too far, to where some months there was added stress — financial stress I didn’t expect.

At this point, not completing my financial goals was my main source of stress — not just monetary stress, but any stress overall. But here I was in a cycle, heading toward the last phase:

3. Trimming my budget to allocate more money to my financial goals didn’t satisfy me, either. I trimmed too far. Waiting for my next paycheck was like waiting for long-awaited test results. Who likes it when you are grocery shopping and you put the strawberries back down because they are a few dollars too much? Nobody. To be clear: I was saying no to strawberries because of my Excel spreadsheet. For me, that was a little too extreme.

So where am I now?

I had to sit down with myself and my spreadsheet, and just breathe. I had to realize something important:

If I was nervous each and every month about whether an on-sale Kindle book for $1.99 would throw off my entire budget, crossing that big financial burden off my goal list once it was completed would not be satisfying at all. There’s no way I could justify it being worth it, when every single purchase decision had me riddled with anxiety.

Completing my financial goals will give me that euphoric sense of accomplishment — if and only if I smiled on the way to the finish, not just when the dollar amount changes to the desired number. It might take longer than I’d like, but at least I have strawberries in my fridge when I want them.